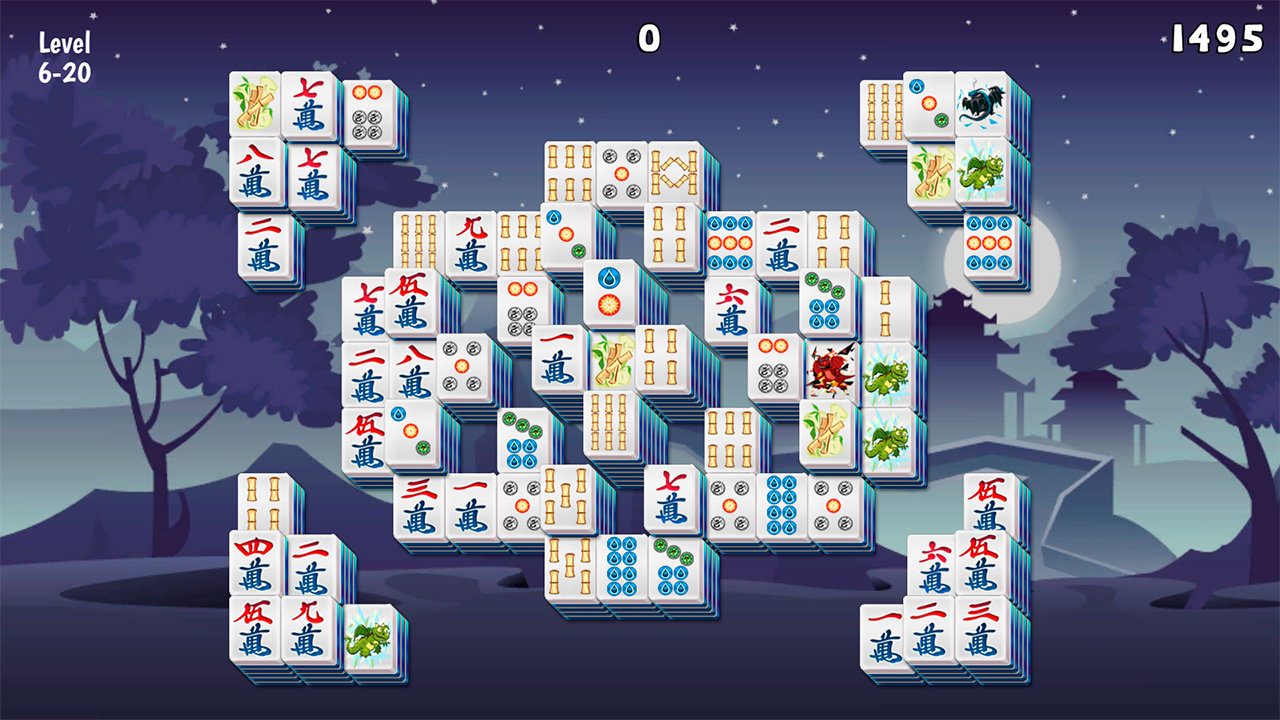 Mahjong is a game that seems to be everywhere. From tabletop board game versions and PlayStation 4 adaptations, to free Mahjong games that you can play online today. This game seems to be ancient, and many do believe that it is about 2,500 years old. But how did this game manage to make it into the games industry?

While there are those that think this game is thousands of years old, and link it to Confucius and his love of birds, the oldest historical record to mention one is from the 1880s. Researchers who have studied these records say that the game originates from the 19th century, in provinces of Kiangsu, Chekiang near Shanghai, and Anhwei. Researchers also link the rules of Mahjong to another popular game called Mah-tiae, otherwise known as Hanging Horse, which uses the same tile set.

The game spread through China in around 1905, and a traditional rule set was popularised. First, the four Wind Tiles are placed on the board, and players then draw one to determine where they will sit at the board, usually around a square table, North East, South, or West. Once this is decided, players draw 14 tiles, and then need to arrange them on the board into four sets, plus one pair. The rules are somewhat similar to Rummy, in that you can place three sets of identical tiles, a ‘pung’, or three tiles of the same suit in sequence, a ‘chow. Before the game begins, 17 tiles are arranged around the board, two tiles deep in front of each player. This is a ritual that is said to ward off cheaters, since Mahjong is a gambler’s game.

At the start of the 20th century, the game spread beyond China, and new rules began to develop. As the game spread, collectors and clubs popped up in places like Shanghai and Japan. The amazing artistry of Mahjong tiles appeals to collectors, as well as the material that older tiles are made of, sometimes bone, ivory, and bamboo. Today they are mostly made of wood, ceramic, or plastic. Each set of tiles contains 136 separate tiles, made up of 36 circles, bamboo, and characters, with 12 Dragon Tiles, and 16 Wind Tiles. Certain sets have four additional Flower and Season Tiles as well.

At some point in the 1920s the game spread to England and America, and soon after The Official American Rules were born, and these are probably the ones that have been used in most digital Mahjong games. These are the rules that most purists believe to be the best and original, so it makes sense that gamers also use these rules.

Some of the first Mahjong games were for the Sony PlayStation. A series called THE Mahjong allowed players to experience the game without the need for three other players. While these were exclusive to Japan, Mahjong would see western video game releases. On the PlayStation 2 they were still very much exclusive to Japan, but they had stories with some animation to keep the player interested. With the PlayStation 3, Mahjong games released in all regions, allowing western gamers to experience this phenomenon on their consoles for one of the first times ever.

Both the PlayStation 4 and Xbox One have digital Mahjong games that are available to play today. There’s even a VR version of Mahjong if you can believe it.

Mahjong is an incredibly popular game. It has conquered the world, and now it has even conquered our consoles. As we move into a new console generation, I can’t help but think that Mahjong might be one of the first real next-gen exclusives that makes the most of the increased power on offer.