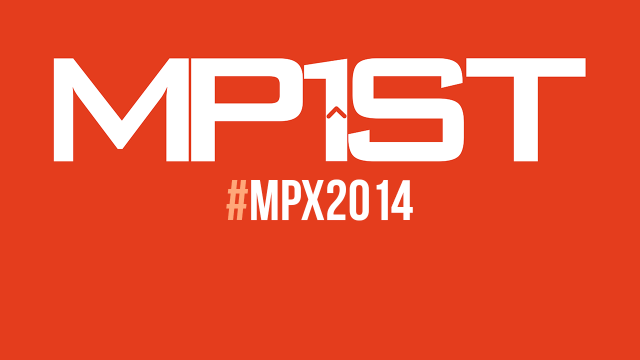 Last week, you told us what multiplayer games you thought were the best 2014 had to offer. Now, it’s time to find out which titles you think are worthy of the MP1st Multiplayer Experience of 2014 Readers’ Choice Award.

25 games made the list, but only three will make it to the top tier. Even then, there is but one title that you’ve deemed fit for the number one spot. So, before getting to the final results, here are the top three winners of the MPX 2014 Readers’ Choice Award.

You might be as surprised as us that Titanfall, an Xbox and PC exclusive, managed to squeak past Call of Duty: Advanced Warfare by one vote. While Call of Duty may dominate in popularity, Respawn Entertainment did a commendable job keeping Titanfall players happy with free and constant updates along with a solid DLC offering. Advanced Warfare remains one of the more highly praised entries in the series, even if it was Sledgehammer Games’ first solo Call of Duty project. Kudos to both teams.

Iconic developer Bungie has managed to capture console audiences with their new “shared-world shooter” IP, Destiny. It enjoyed a solid launch, even if it wasn’t able to steer clear of a few bumps along the way. Still, Destiny offers an experience unlike any other on consoles, providing FPS and even MMO RPG fans with weekly and daily activities in an engaging and ever-growing online experience that’s worth visiting.

Below are the final standings of all the multiplayer titles included in the poll after one week of voting. Have a look and let us know in the comments below if they aligned with your predictions. Again, thank you all for your votes and participation!

Stay tuned for our Multiplayer Experience of 2014 Staff Awards and to find out how we ranked the top multiplayer games of last year.