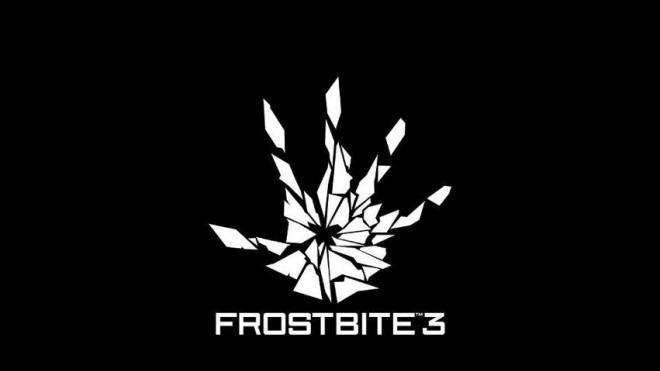 Next-Gen Engine Talk – They Look Good, But How Do They Play?

This past few weeks have been rife with new info regarding next-gen consoles, engines, upcoming games, and a handful of other great bits of news.  Unfortunately, the internet has managed to turn nuggets of information into a goldmine of hearsay yet again, namely in regards to Activision’s next major gaming engine and EA’s Frostbite 3.  While a lot of great information has come of people scouring patent filings and press releases, most of the talk about the upcoming engines from the big two is as useful as whitenoise.

Obviously, we know Frostbite 3 will be the engine that powers Battlefield 4, but what about Activision’s engine?  Will Call of Duty run on it?  What about other Activision titles?  I think it’s a given that the next-gen CODs will be running on the new engine, but that doesn’t mean we’ll be getting the kind of animations the Activision/Nividia demos showcased though, so don’t expect the next or next-gen COD to look like a Pixar movie.

So, what’s the point of this article?

The point is that we’re still at least 6 months away from the release of BF4, 7 months away from the next COD, and at least a few weeks if not a couple of months from seeing multiplayer gameplay from either title.  Speculation is fine, but a big part of the misinformation being spread about new consoles, games, engines, and hardware comes from news sources using speculation as fact.  So, in the interest of honesty and integrity in reporting, I present the facts:

Notice that I didn’t mention anything about Call of Duty or how Battlefield 4’s multiplayer will play.  You know why?  Because we have almost no idea based on the information above.  As it stands, what we do know is that games running on these engines will look great on medium-to-high-end PC hardware and probably not too shabby on next-gen consoles.

The biggest question for me though is how well the games running on these new engines will run, and I don’t mean graphically.  As long as it’s getting at least 60FPS on medium-end hardware on high settings, I don’t care what the game looks like (unless it’s ugly, then GTFO).  What I want to know and what none of the demos have shown is how the games really play.  Yeah, 17 minutes of in-game Battlefield 4 footage might sound like it offers a lot, but that reveal was really more like 10 minutes of visual demonstrations of what the gameplay looks like. (Notice all those explosions?) The remaining 7 minutes was split up between cut scenes, title cards, and characters walking around.

The bigger point though is that I haven’t bought a COD or BF game for the single player experience in, well, ever.  Until DICE or Activision release MP game footage, I don’t care how good their games look, how many birds they can put on screen, or whether or not Ghost will be rising from the dead as Soap’s zombie sidekick.  After all, there have been plenty of games that looked great in SP but played terribly in MP. (Crysis 2 anyone? Crysis 3 is probably the biggest about-face I’ve ever seen in terms of playability improvement over the previous title, btw.)  The core experience of these games is the multiplayer because, lets face it, military FPS games have about as much story potential in the hands of EA and Activision as an egg has the chance of surviving a nuclear explosion.

When EA or Activision show me why I should buy their games, then we’ll talk about how good they might be.

In closing, I’d like to say that anyone you hear or read talking about the features of these engines aside from developers actually involved in their creation beyond what’s listed above is most likely entirely speculation.  You’ll be much better off saving your pre-order money for a couple months if you’re on the fence about what games or consoles to buy this holiday season.

If you have anything you’d like to add, including information not mentioned in this article, feel free to leave a comment!

I've been a gamer since before most gamers were born. Now a full-fledged member of the PC Master Race, I'm enjoying all the best games from both AAA and Indie developers in glorious 1440p. Praise Gaben and may the Steam deals be ever syphoning funds from your life savings.
Features Battlefield 4, BF4, Call of Duty, Featured, Frostbite 3, Next-Gen, PS4
view related posts
HOT MULTIPLAYER GAMES
& UPCOMING RELEASES