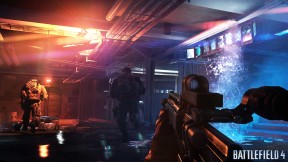 News 78 The developers behind the Battlefield series, Digital Illusions CE, have released a brand new trailer for Frostbite 3, detailing the engine that’s set to power their upcoming shooter, Battlefield 4. Creative director Frank Vitz says, “I like to think of Frostbite as an evolutionary process, and Frostbite 3 is the next step in that evolution.” […] 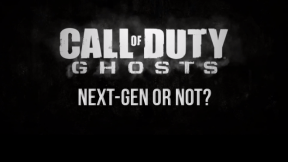 News 138 In recent articles here on MP1st, there seems to be a lot of controversy about what makes a new game engine and what doesn’t. Is the engine of Call of Duty: Ghosts new, or is it a copy/paste job from the last generation of console hardware? In a very strict sense, no. It is not […]

News 18 EA wants to move to a future where only two game engines are used in the development process of all future games. As of late, you may have noticed a number of headlines reading something like, ‘EA to power new Mass Effect/Dragon Age/Need for Speed/Battlefield games with the Frostbite 3 engine.’ Even the publisher’s new […] 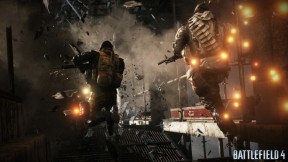 News 14 Earlier today, Battlefield developers DICE launched the official website for their trademark Frostbite technology, a place to learn about the Frostbite team and the games that their technology powers. Interestingly, the website’s “History” page makes mention of their tech making its way to mobile devices. “One of our most exciting current projects is called Frostbite […] 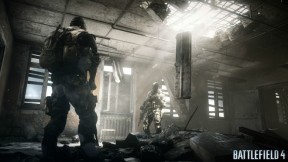 News 51 Ever wonder why Battlefield 3 looks so good for a first-person shooter that not only features some of the biggest playable battlefields on the PC, Xbox 360 and PlayStation 3, but also 64 player battles with destruction, vehicles, and a ton of weapons? You have the Frostbite team thank for that, a portion of the […] 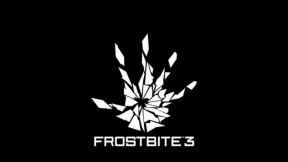 Next-Gen Engine Talk – They Look Good, But How Do They Play? News 49

News 49 This past few weeks have been rife with new info regarding next-gen consoles, engines, upcoming games, and a handful of other great bits of news.  Unfortunately, the internet has managed to turn nuggets of information into a goldmine of hearsay yet again, namely in regards to Activision’s next major gaming engine and EA’s Frostbite 3. […] 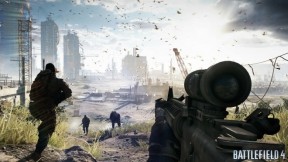