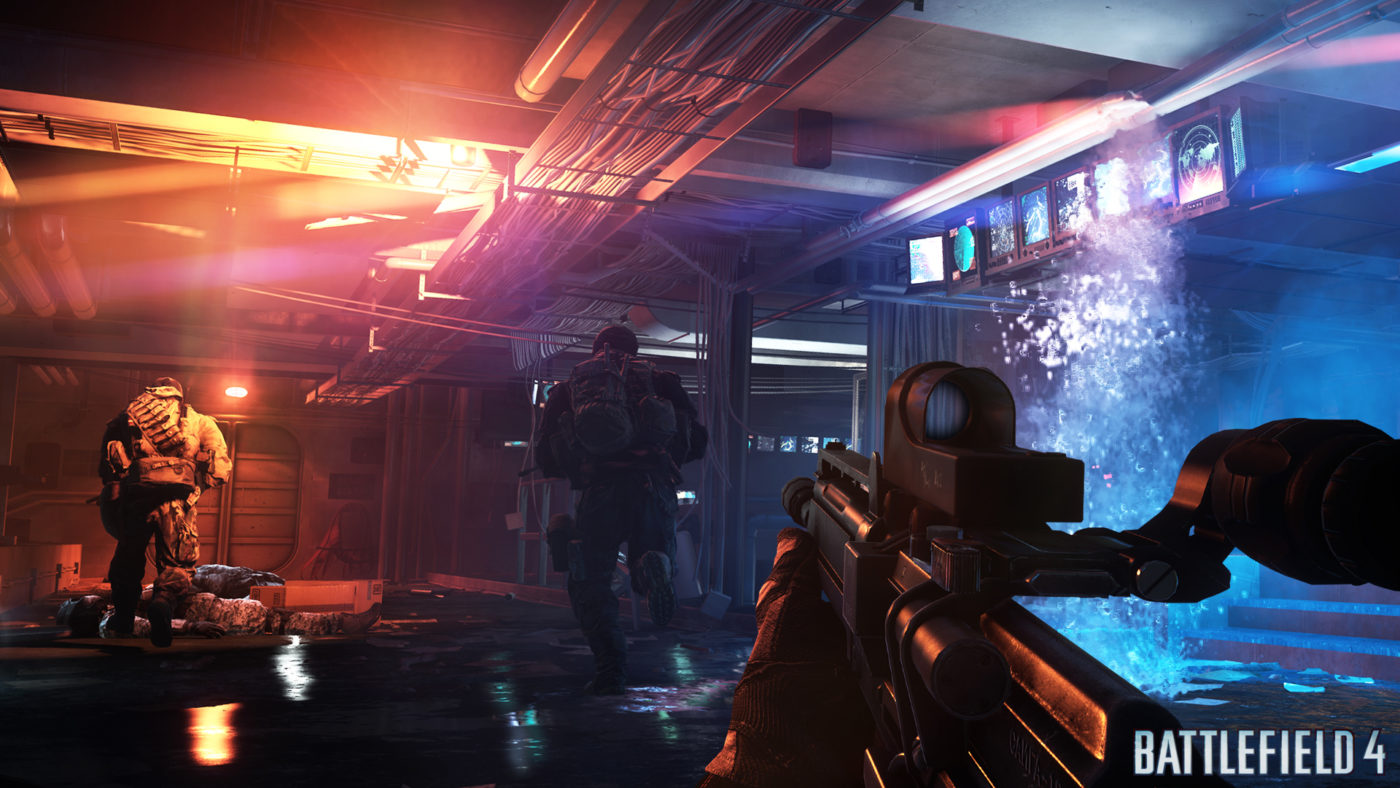 The developers behind the Battlefield series, Digital Illusions CE, have released a brand new trailer for Frostbite 3, detailing the engine that’s set to power their upcoming shooter, Battlefield 4.

Creative director Frank Vitz says, “I like to think of Frostbite as an evolutionary process, and Frostbite 3 is the next step in that evolution.”

Frostbite technology has been powering Battlefield titles, including other non-Battlefield titles ever since the first Bad Company, but it sure has come a long way since then. See where it’s at now in the trailer below.

NOTE: The release date displayed at the end of the trailer is for European audiences.

Battlefield 4 is set to release on October 29 in North America, for the PC, PS3 and Xbox 360, with the next-generation release still to be announced.

MP1st Reader Blog: Did Microsoft Save Themselves, Dig The Hole Deeper, or Both?