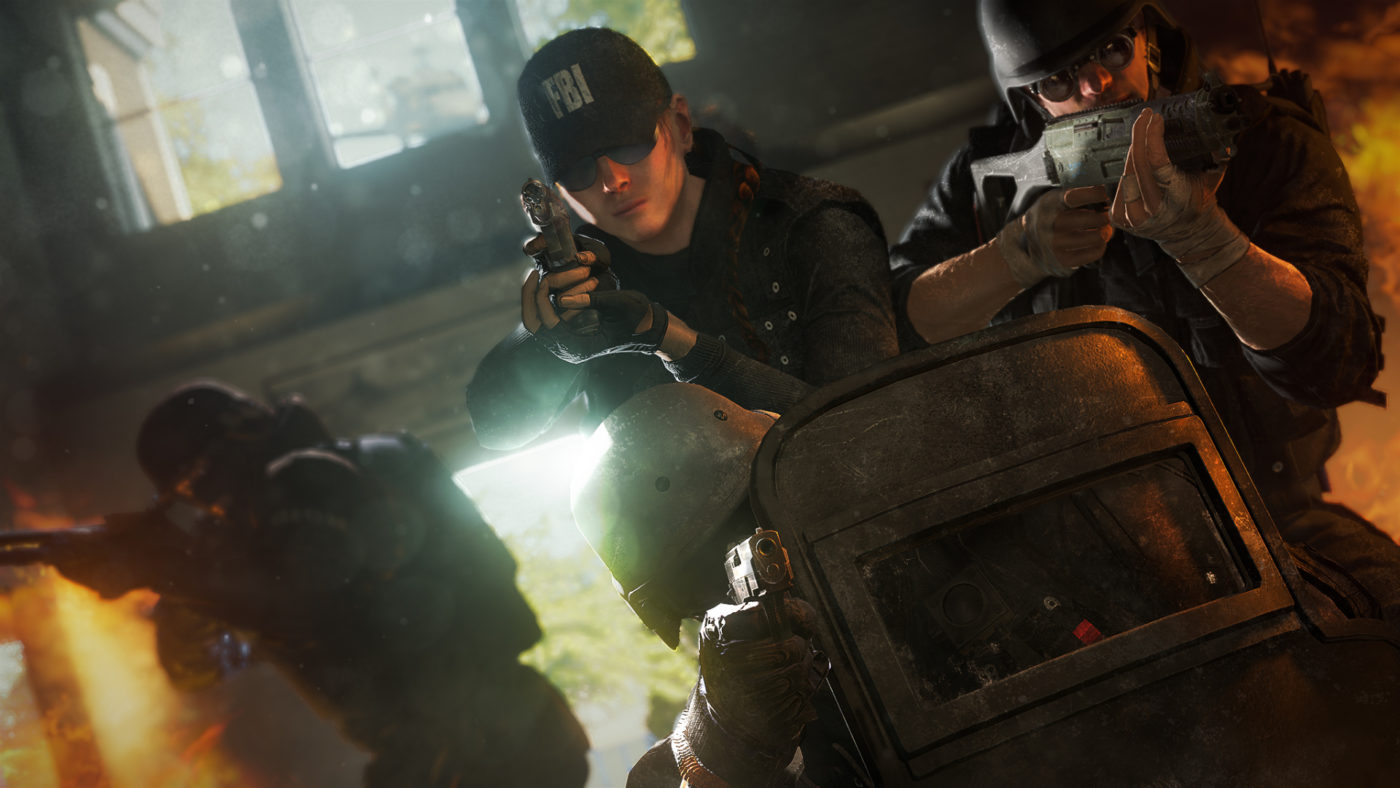 There’s a lot to be impressed by in the Rainbow Six Siege Closed Alpha. While it is very much an early Alpha not really fit for public release, it’s still good enough to prove that Siege isn’t just another run of the mill shooter.

Everything about Siege’s gameplay is obviously well-intended with good talent and direction behind it. There are a number of areas that Ubisoft Montreal desperately needs to improve upon and reconsider, but if they do, Siege will be the shooter you and your friends all throw away days of your life on.

Admittedly, it’s not a casual shooting gallery, at least it’s not intended to be. The Closed Alpha isn’t particularly well-balanced when it comes to play styles. It seems like running and gunning can be very effective. Thankfully, tactical gameplay is more effective. That said, both are currently viable play styles, each with their own merits, drawbacks, and balance issues. Despite its balances issues, I’m still having a wonderful time playing Siege, especially when my teammates are cooperative.

It’s worth mentioning that I didn’t just use my Closed Alpha access to review Siege. I am genuinely continuing to play it and will be putting at least few hours a day into it until it ends on the 13th. Siege fills a gap in the multiplayer FPS world for me that has been empty since Black Ops 1. While I think Survarium is great and am eager to get my hands on The Division, Siege gets my blood flowing in the same way that competitive matchmaking in CS:GO does, without the frustrations that come with the Counter-Strike experience.

As for Closed Alpha issues, it’s pretty grim. Being locked out of the graphical options, option changes not saving between launches, no option to actually quit the game, open mic being the only VOIP option, and various texture and animation issues all demonstrate that Ubisoft Montreal has been focused on the mechanics of Siege and haven’t done much in the way of optimization or polishing. It’s playable and plays pretty well for an early Alpha, but its configuration option should have been more polished prior to release. The game itself runs at a stable 60-80 FPS on my i7 3770k, GTX 970 system, which is promising but is clearly going to change as development continues.

My verdict for the current offering of Rainbow Six Siege is that, despite the Closed Alpha’s issues, the core gameplay is fantastic, regardless of its balance and overall design issues. If Ubisoft Montreal pays close attention and executes well on improvements to Siege, it’s going to be one of the best games of 2015 and possibly one of the best multiplayer FPS games in recent years.