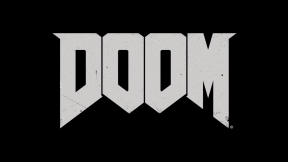 News 12 id Software is ready to kick off the first public test for Doom‘s highly anticipated multiplayer in this weekend’s Closed Alpha. Anyone who has pre-ordered Wolfenstein: The New Order to ensure access to the Doom Beta later on is eligible to participate in the Alpha, which the developer says “is a series of development-driven tests […] 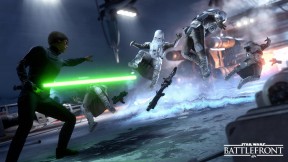 News 66 EA and Origin have announced a Closed Alpha for DICE’s upcoming shooter, Star Wars: Battlefront, and are now inviting applicants prior to its July 2 start date. “Available for Origin on PC only, the purpose of the Star Wars Battlefront Closed Alpha is to perform a number of technical tests that will help the team at DICE as […] 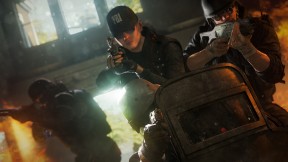 Reviews 12 There’s a lot to be impressed by in the Rainbow Six Siege Closed Alpha. While it is very much an early Alpha not really fit for public release, it’s still good enough to prove that Siege isn’t just another run of the mill shooter. Everything about Siege’s gameplay is obviously well-intended with good talent and […] 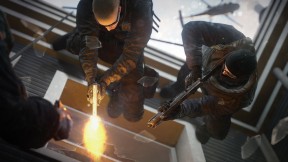 News 7 The Rainbow Six Siege Closed Alpha, announced last month, has officially kicked off as of 7AM PST today, ending at the same time next week on Monday, April 13. Users who were granted access can now launch the Closed Alpha from their Uplay client and will be allowed stream and capture gameplay freely, without restrictions, says […] 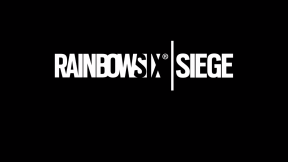 News 10 Ubisoft is asking shooter fans on PC to help test out and provide feedback on the studio’s upcoming tactical shooter, Rainbow Six Siege. The development team is aiming for a strong return to the classic and beloved Rainbow Six franchise, and so they’re inviting fans to critique or validate the experience they’ve been trying to build early through a […] 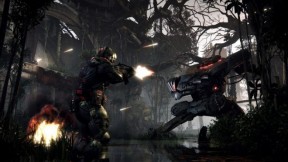 News 8 Enjoying the Crysis 3 Multiplayer closed alpha? Don’t miss out on a chance to play with (or against) Crytek developers. Only a few days ago, Crytek kicked off the official multiplayer closed alpha on the PC for their upcoming sequel to Crysis and Crysis 2. To make things interesting, they are giving fans a chance […]