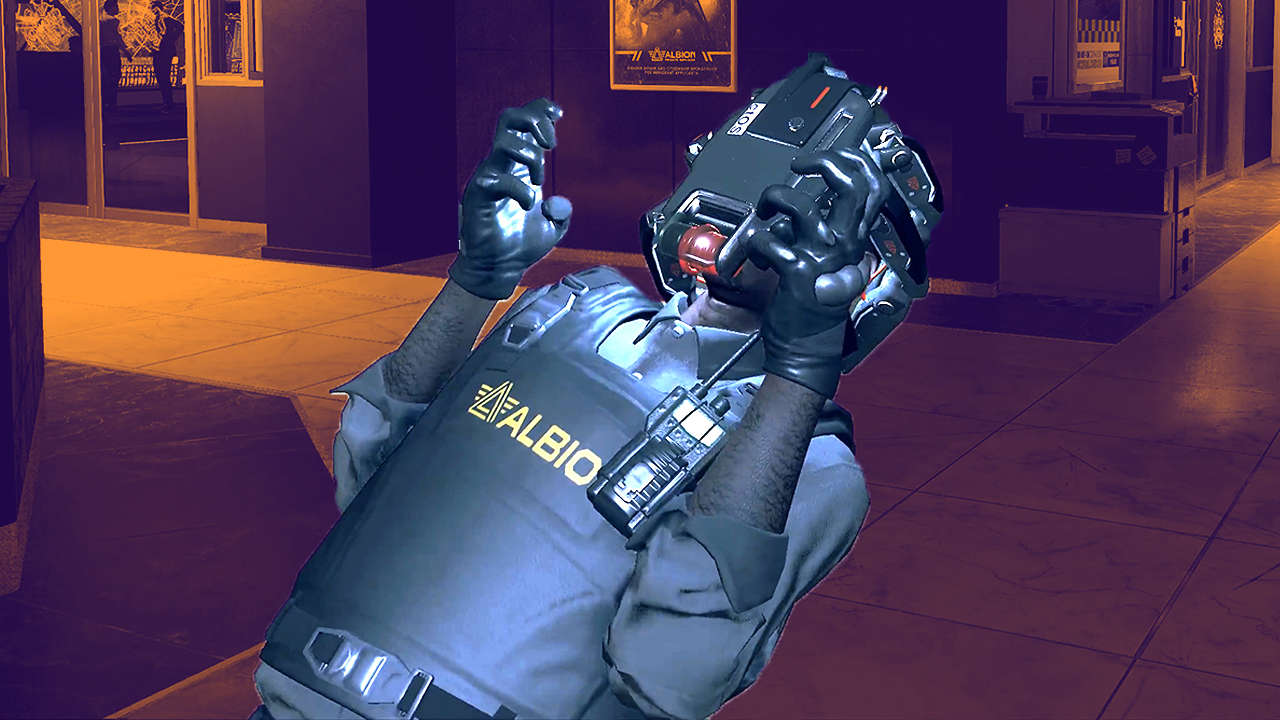 Recently we were given a few new videos for Watch Dogs: Legion. However, the one I’d like to focus on here is the new story trailer, and what the factions are that we can see represented in it. Check out the trailer below, and read on for more details. 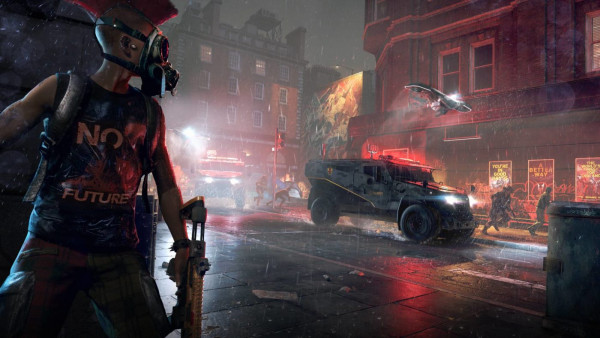 DedSec are a pretty straightforward group. They’re a collection of hackers who operate underground, outside of the law, and serve their own brand of justice to those who deserve it. In Watch Dogs: Legion they’re trying to put things right. This is a change from the norm of the seires, which usually sees DedSec as the anarchists attempting to disrupt the flow of modern life. Now though, they’re recruiting as many people as they can from around London in order to put the rest of the factions in the game back in their place.

This group is gong to be made up of everyday people. Instead of winning casino bonuses at SlotsWise, those people will be making a contribution to society, even though they don’t know it yet. As a whole, the city of London is stronger, and that’s the core message behind this group. 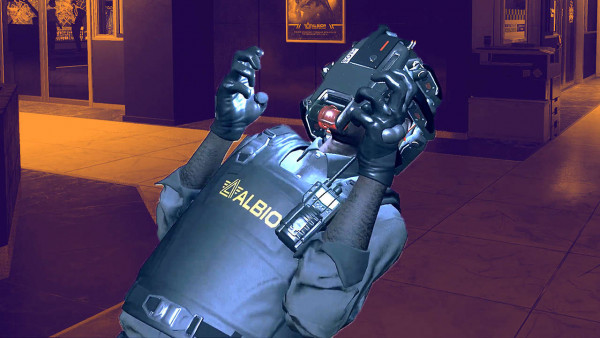 Albion is a private military group. They were brought into London to support the authorities, and patrol the streets enforcing order. The thing is, they’re getting a bit ahead of themselves. The group’s leader, Nigel Cass, has his own agenda. In Watch Dogs: Legion we see Albion using unnecessary force in almost every way possible. They’re the oppressive faction that is ever present in the game. Players will be working to disrupt their day to day patrols, but also turn the tide of whatever plot their leader has in play. 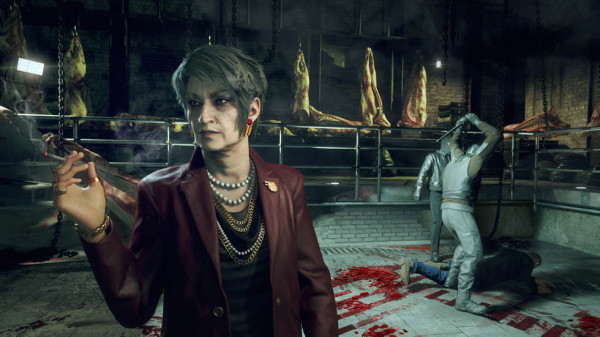 Clan Kelley is led by Mary Kelley. It’s a criminal organisation that is on the rise due to London being in utter turmoil. In the wake of recent events, the group is trying to seize as much power as it can. Players need to put a stop to that. These guys are nasty. They take people in, put bombs in their heads, and then force them to do whatever they want. This is how they make the bulk of their illegal cash, and when they’re finished with these people, they just blow the bombs and dump the bodies. 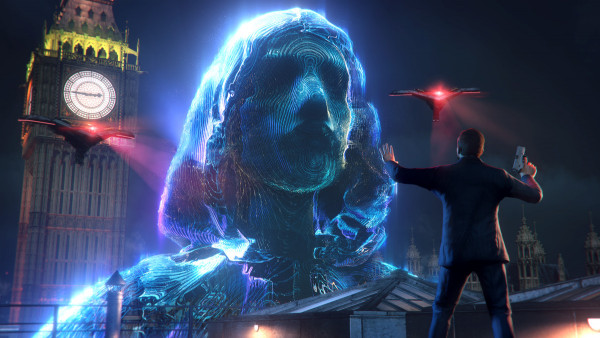 Finally we have Zero Day. This group are the anarchists in Watch Dogs: Legion, but they’re dangerous. They’re trying to assert their dominance and vision through force, which is pushing all the other groups to the brink. It also puts the focus squarely on DedSec, who everyone thinks that Zero Day is a part of. This group is very much on their own, and they just want to watch London burn. They don’t care about hurting people, and they certainly don’t care about blowing up the entire city to get their point across.