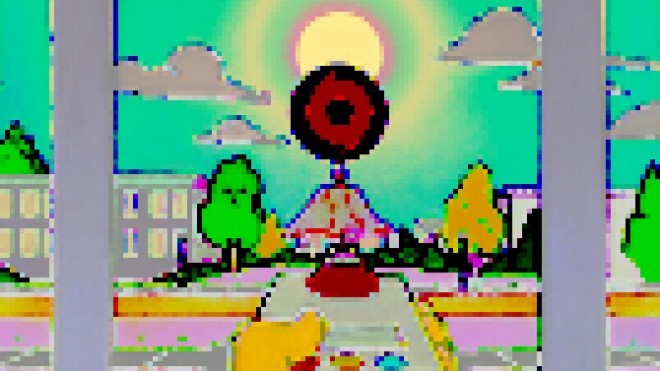 What SimCity Can Teach Publishers and Developers About DRM

There’s a reason everyone who bought Diablo III nearly broke their keyboards on launch night and it’s the same thing that pissed thousands of gamers off with SimCity’s debacle of a launch.  Always-online DRM (Digital Rights Management).  In a nutshell, developers and publishers have seen how much of their profits have been eaten by torrenting and they’ve gotten their panties in a twist trying to figure out a solution.  The thing they’re forgetting is that when it comes to cyber-security, the hackers will always win.  The reason for this is simple, no matter how big the wall, the sky is always above it.

Rather than trying to blot out the sun like Mr. Burns did, publishers like EA should be supporting indie developers that can make cheap and good games (wink wink, Minecraft) for sale in addition to $60+ AAA titles.  Throw in free-to-play games, and all of the sudden the reasons to avoid paying for games becomes less about cost and more about whether or not the game is worth downloading.

Yeah, pirates will always be raping and pillaging on the information superhighway so long as there’s still treasure chests with pay-to-access locks, but resistance has proven at the very least futile and at that very worst, catastrophic (PSN hack).

So, what can EA and the other big gaming companies learn from SimCity’s launch?  Always-online doesn’t work as a form of DRM, especially when you have millions of people logging on for the first time on launch day.  The SimCity servers are stable now and people have been able to enjoy the game without the same level of network problems as on launch day, but first impressions are everything.  SimCity might be a great game, but you’d have been hard pressed to find a review that said as much on launch day.  Imagine how much greater SimCity’s initial sales would have been if it weren’t for the ever-amazing Francis and thousands of other people putting out videos like this (audio NSFW):

What are your thoughts?  Do you think always-online DRM is hurting game companies and gamers?

I've been a gamer since before most gamers were born. Now a full-fledged member of the PC Master Race, I'm enjoying all the best games from both AAA and Indie developers in glorious 1440p. Praise Gaben and may the Steam deals be ever syphoning funds from your life savings.
Features DRM, EA, Featured, PC, SimCity
view related posts
HOT MULTIPLAYER GAMES
& UPCOMING RELEASES