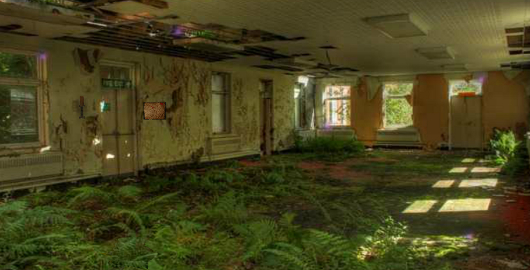 News 0 Multiple organizations (including individual gamers) are requesting the U.S. copyright office to update the DMCA’s (Digital Millenium Copyright Act) anti-circumvention provisions to include games that are DRM (Digital Rights Management) protected and or need a server to function during the public commenting stage taking place. The Museum of Art and Digital Entertainment (MADE) wrote to […] 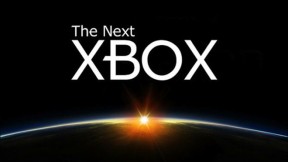 Report – Next Xbox Will Let You Play Games Offline, Despite Rumors News 37

News 37 Don’t worry. You’ll be able to play the single player campaigns of games like Battlefield 4 and Call of Duty: Ghosts on the next-generation Xbox offline, without an internet connection, according to recent reports. Crazy, right? Despite recent rumors, arstechnica reports that the next Xbox will not require an internet connection to play games, or […] 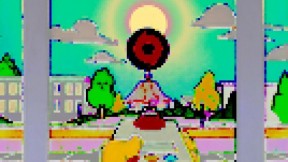 What SimCity Can Teach Publishers and Developers About DRM News 13

News 13 There’s a reason everyone who bought Diablo III nearly broke their keyboards on launch night and it’s the same thing that pissed thousands of gamers off with SimCity’s debacle of a launch.  Always-online DRM (Digital Rights Management).  In a nutshell, developers and publishers have seen how much of their profits have been eaten by torrenting and they’ve gotten their panties in […]