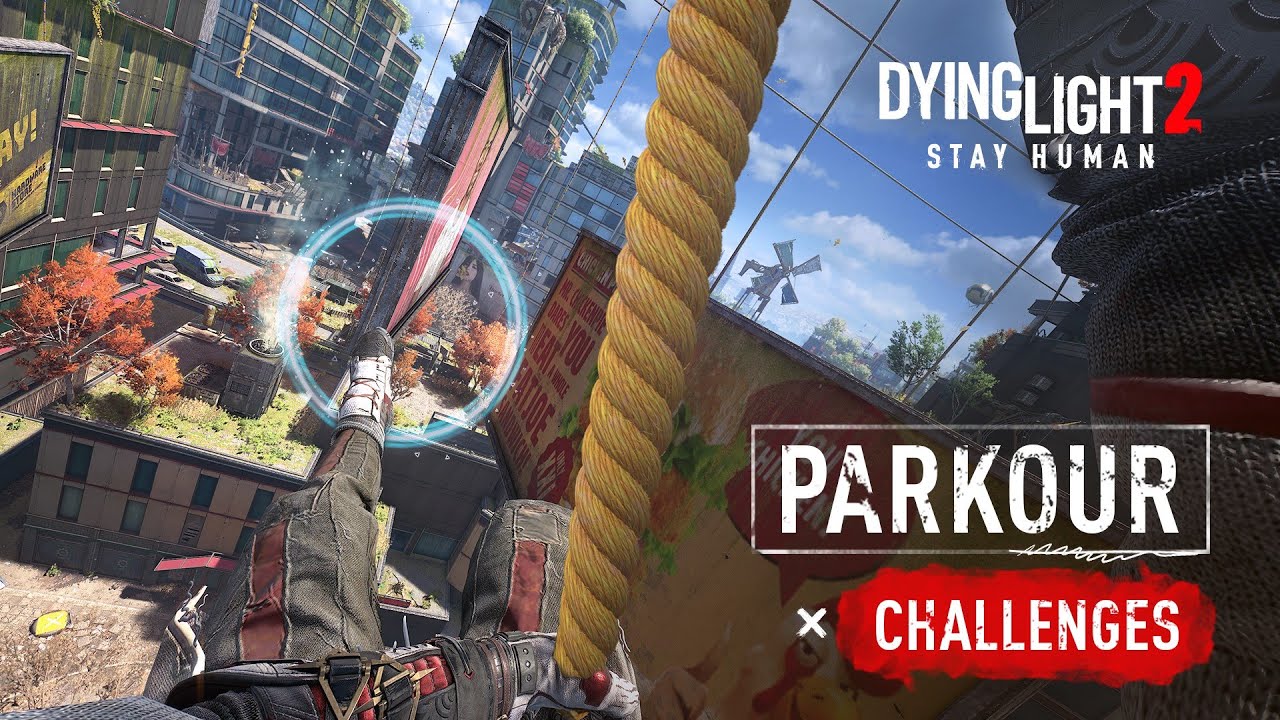 Remember when Techland announced that new Dying Light 2 parkour challenges are making their way into the game? The studio said “very soon,” but we didn’t think it’d be this soon, as the first one is now live, with a total of five planned to be released this week!

Try Yourself with the New Parkour Challenges! Test your agility and prove your skills in the five new parkour challenges, coming to The City this week! The first one—the Flying Scorpion challenge—is already available in the Central Loop in the Garrison district. Make sure you head there to hone your skills before the next four challenges on Thursday the 17th!

Not bad, Techland. So far, this joins the Ronin and Authority packs as some of the free stuff the studio has released post-launch. Hopefully, we’ll be getting a patch come Thursday for more bug fixes, though that’s unlikely, given the studio has been vocal on upcoming updates. There are also additional stuff planned, which seems to include a photo mode and more.

If you haven’t bought the game yet, go read our review to see why it’s worth a buy.

Chorus Update 1.06 Blasts Out for HOTAS Support & More This March 15