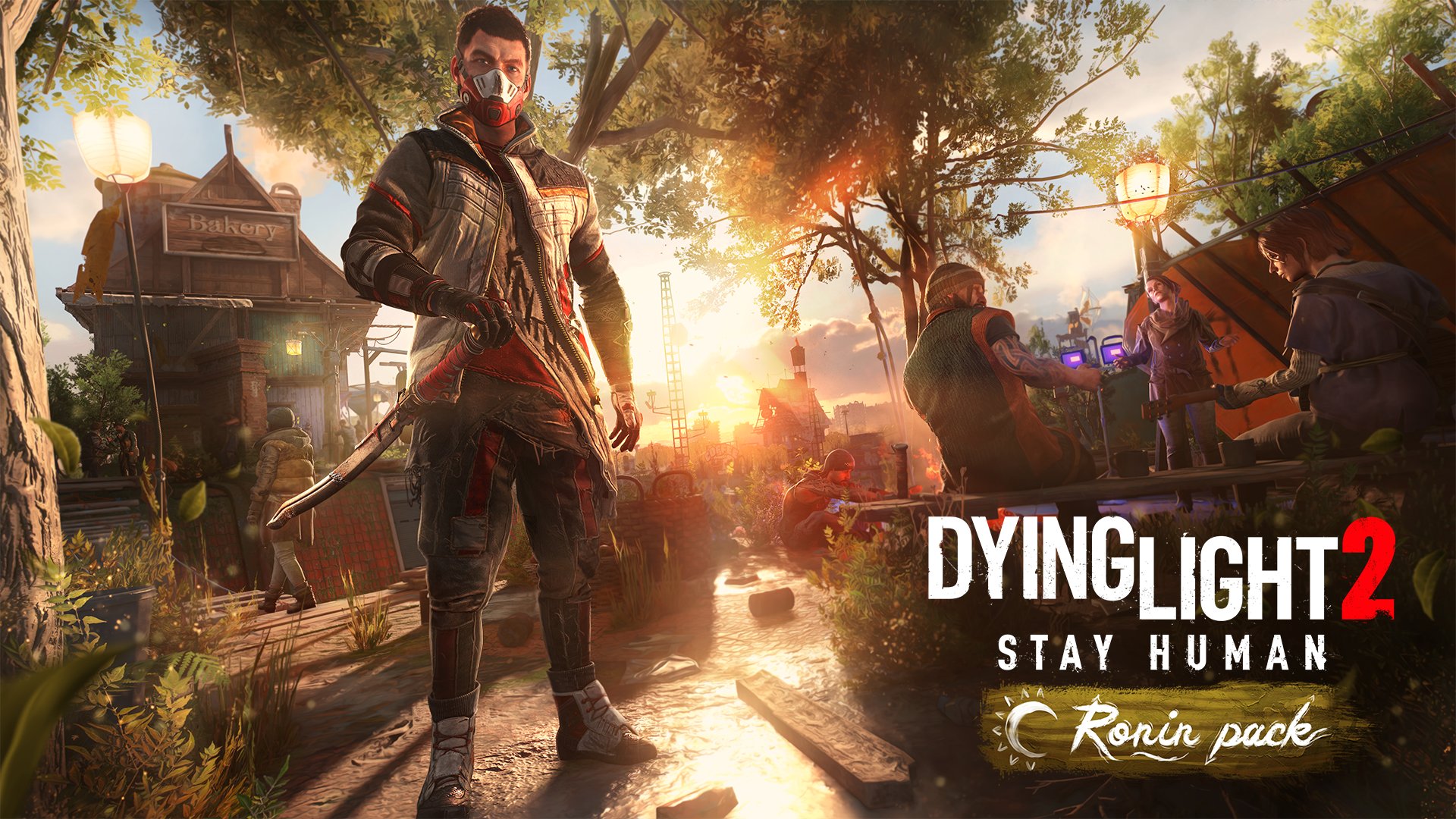 Following its small leak a couple of days ago, Techland has now officially confirmed the Dying Light 2 Ronin Pack free DLC, alongside the official trailer for the game’s second post-launch content! Check out the trailer below, as well as details on this second free pack for Dying Light 2.

Here’s the trailer for the Ronin Pack free DLC for Dying Light 2.

Our second free DLC for Dying Light 2 Stay Human is coming! The Ronin pack consists of three parts. You’ll be able to claim them at Epic Games, XBox, Playstation and Steam stores to collect the full set. Visit the https://techlandgg.com/ for more info! The first one’s arriving soon, so stay tuned!

In terms of release date, there’s nothing set in stone yet, although if the content roadmap is anything to go by it should be coming soon. Like the first free DLC pack, ‘Authority,’ the Ronin pack also comes in three parts, which will be released over a period of time. Stay tuned here at MP1st for more details on that once it goes live!

In case you missed it, developer Techland has recently acknowledged New Game+ requests for the Dying Light 2, and you can read all about it here.