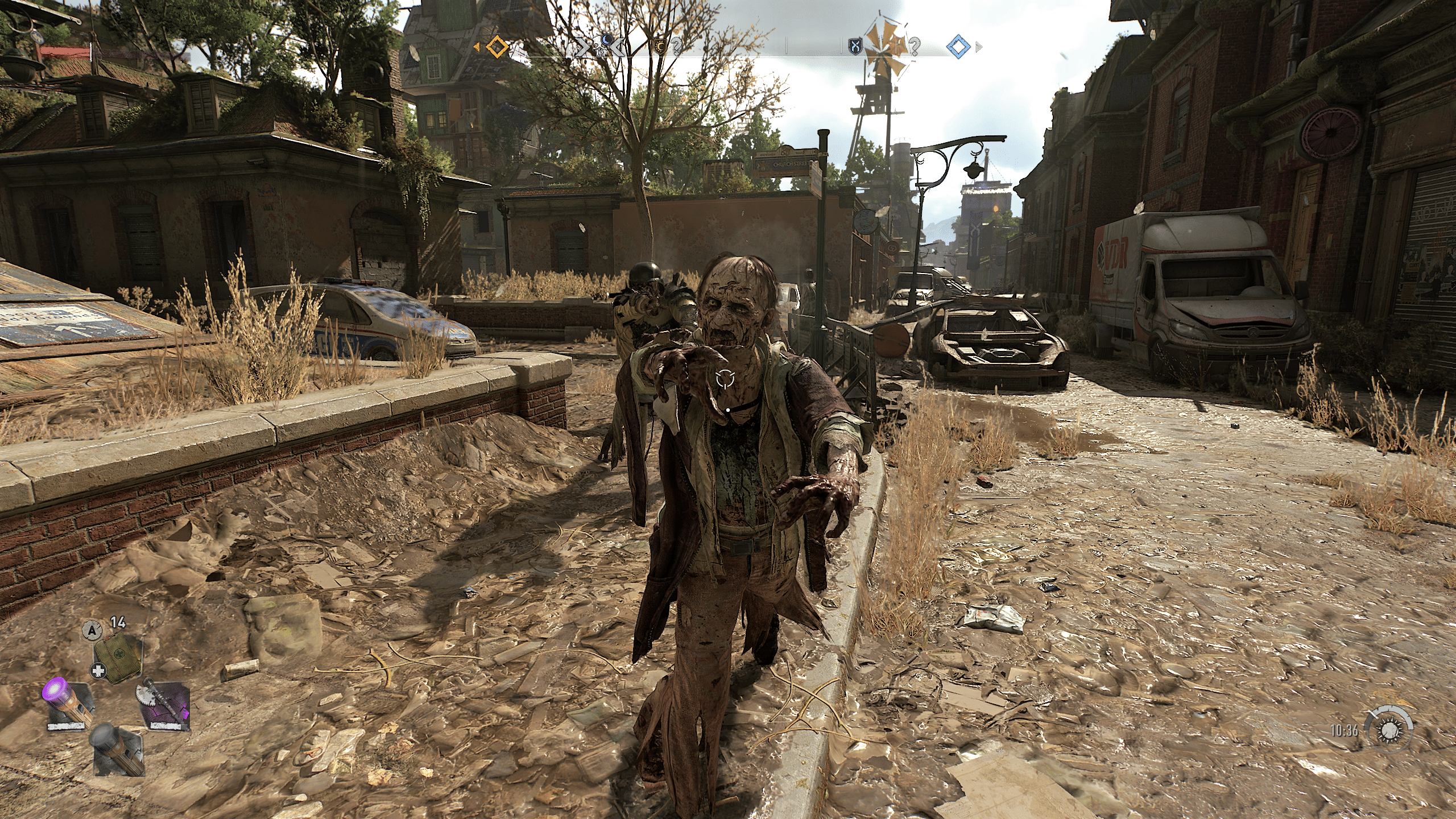 Have you already finished Dying Light 2? While the game is packed with content, that hasn’t stopped gamers from finishing it (relatively) quickly. However, it seems that even after the game’s main campaign is over, some players want to play it again, and have been requesting a Dying Light 2 New Game+ mode.

Over on Twitter, Techland Lead Designer Tymon Smektala has acknowledged the requests for a New Game+ mode for Dying Light 2, and while he can’t confirm any dates, or what’ll be in it, he hopes that it will happen “soon.

The idea was you can see it in other peoples games, through coop. I can’t confirm any dates for new game+, but we hear your requests. I hope it can and will happen rather soon.

In another Twitter convo, Smektala asked the player base for accessibility options, and what the primary concerns are.

And while we're at it, maybe 1 more. I'm sure there are accesibility options you feel we should have – but didn't. Care to give me an example? What's missing for you mostly? What makes the game uncomfortable to play? We're moving towards adding more… so what should be added?

Finally, a fan asked Smektala whether there would be a gore fix/overhaul, to which he confirmed “yep.”

Given how Techland already promised five years of post-launch support, I’d say a New Game+ mode makes a ton of sense. Let’s hope that this is rolled out soon, but not before the game’s main isues are resolved first. The zombie action game received a patch last week to fix the nagging death loop bug on PC, and we’re expecting it to be released on consoles this coming week once it passes certification.

In case you haven’t picked up Dying Light 2 yet, you really ought to, and our review should help you decide since we awarded it with a high 8.5/10 score.