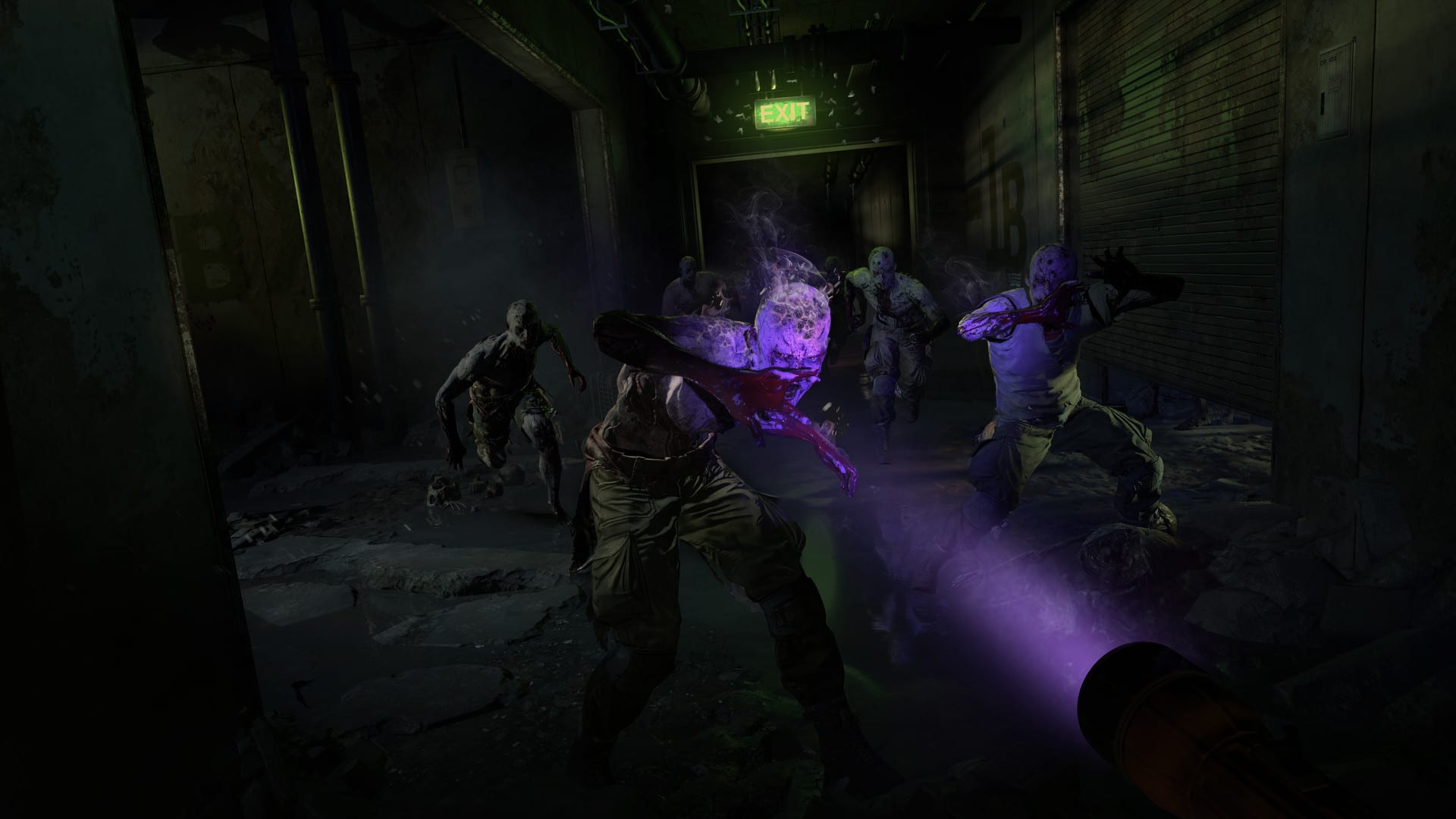 Not even a week has passed since its official release and there are already a ton of Dying Light 2 Easter egg discoveries for the game, and this one is a special one as it pays tribute to a superfan of the game as well as a former official subreddit’s moderator! This one just goes to show that Techland are heavily invested in the community aspect of the game, and you can see the Easter Egg for yourself below.

Posted over by GamerMom1969 over on Reddit and on Twitter, the Easter egg references a post that is looking for something, specifically a weapon. GamerMom1969 was a prolific moderator of the subreddit, and they were finally immortalized in the game in this adorable reference:

OMFG I have an easter egg in the game!!! <3 Don’t know where but have fun finding it for me!! 😀 from dyinglight

According to a commenter on the same thread, the post can be found “in the back of a mover truck in the Central Loop,” and you can see the actual location in the map below. 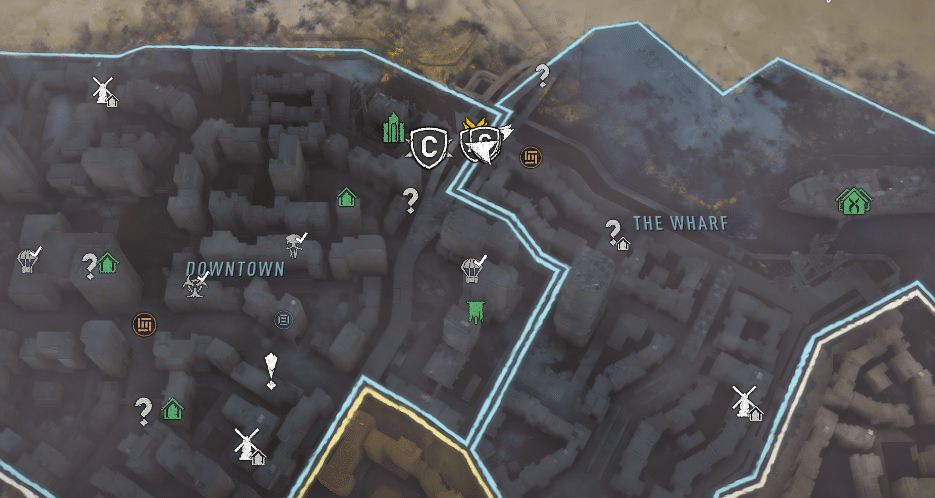 What’s even better is that the weapon mentioned in the post is an original idea of GamerMom1969, as explained in this tweet:

For those interested, this is the irl original Shear Chaos weapon design I created years ago when they first announced DL2 and weapons would be DIY looking! Just one of many crazy ideas i’ve had over the years!! 🤣🤣 pic.twitter.com/H7DXZZWmFy

A couple of months before, GamerMom1969 posted on Reddit about a package they received, with her retirement from the sub being announced in a separate video.

Had a special delivery today from Techland and i have to say it made me cry knowing how much I mean to the entire Dying Light community!! I love everyone that I have met and helped along the way!! I will stay strong knowing I have a community that has my back!! <3 from dyinglight

While they have since stepped down as a moderator, GamerMom1969 still remains very much active in the community, and is still very much a superfan of the series to this day – finally leading up to this recognition in Dying Light 2!

In case you missed it, check out our review of Dying Light 2 here, where AJ wrote, “While Dying Light 2 improves on its predecessor in nearly every way, occasional bugs hamper the experience and a few of the gameplay changes are ones I could have done without. Still, if you’re someone who’s been looking forward to the game, nothing that I experienced in my nearly 30 hours with the game was a complete deal breaker, and in fact I enjoyed my time quite a bit. If you’re someone that’s been on the fence, or perhaps mildly interested in Dying Light 2, I definitely think it’s an experience that’s worth your time, and one that stands out amongst the crowded zombie genre. If you were a fan of the original and have been eagerly anticipating Dying Light 2, it’s an easy day one purchase, and one that delivers on every promise that Techland set for it.”