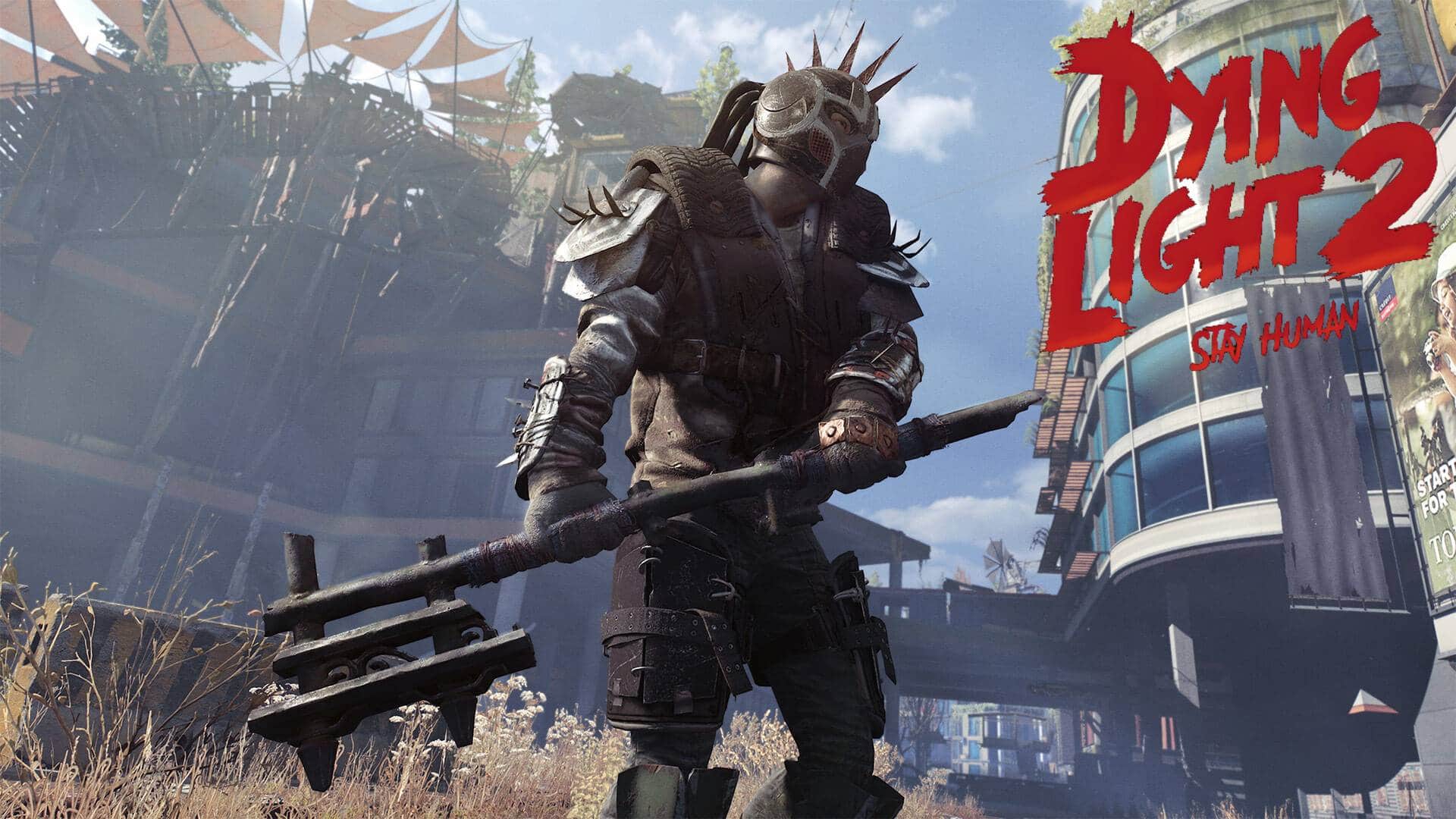 Last month, Techland confirmed that they are looking into implementing a New Game+ mode into Dying Light 2. Outside of that, the studio looks to be adding a Dying Light 2 Photo Mode, too, as the devs are now asking feedback from gamers on what they want to see from it.

Over on Twitter, Lead Designer Tymon Smektala asked gamers what they want to see in a mode like this, and what Photo Mode do gamers really dug in other games.

Photo mode people – what do you need in a mode like this? What’s important for you? What are the best photo modes you really enjoyed in other games?

Another thing being added is more masks, which obviously isn’t as big as a Photo Mode, but it’s still a nice confirmation.

In addition to that, Smektala also confirmed that an upcoming patch will make bows spawn at higher levels.

Speaking of an upcoming patch, a new title update is due this coming week on PC, with consoles getting it at a later date. Read up on some of the fixes included in it right here.

While the game currently doesn’t have a Photo Mode, it does manage to do a lot of things right. Read our review to see why it managed to snag an impressive 8.5/10.