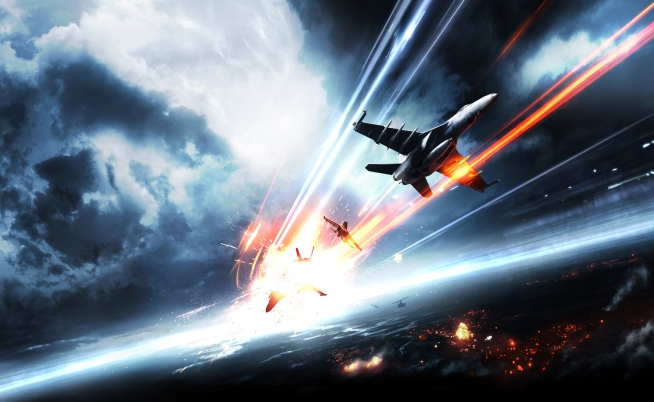 Missed out on all the Battlefield 3 PS3 patch details? No problem! You can catch up on all the latest news right here. As many PlayStation 3 users may have already noticed, a number of features made it into the patch that weren’t officially announced in the recent patch notes provided by DICE. Thanks to a number of good folks, we’ve been able to compile a list of these “hidden” features in one convenient place.

We’d like to thank Reddit user “2wheels” and all who commented on his thread. Of course, we’d also like to thank all of our Twitter and Facebook followers who really helped us out big time today. Big thank you to all of our readers and commenters who’ve helped us compile this list!

Again, these notes will not include what was already mentioned in the official patch notes. Without further adieu and in no particular order:

Of course, feel free to add, correct, confirm or deny any of these unannounced PS3 patch notes in the comments below! We will update accordingly.