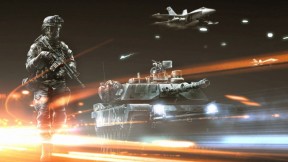 News 113 So, what’s the state of Battlefield 3 after the recent PS3 and PC patches? Besides many, many good things, PS3 servers are selling like mad, input lag is ‘sort of’ fixed, the MAV is still ridable, a few PC glitches, and the Xbox 360 patch is still nowhere to be found. Since the recent PS3 […] 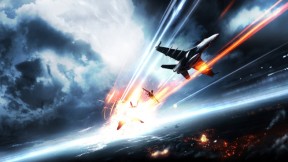 News 110 Missed out on all the Battlefield 3 PS3 patch details? No problem! You can catch up on all the latest news right here. As many PlayStation 3 users may have already noticed, a number of features made it into the patch that weren’t officially announced in the recent patch notes provided by DICE. Thanks to a […]