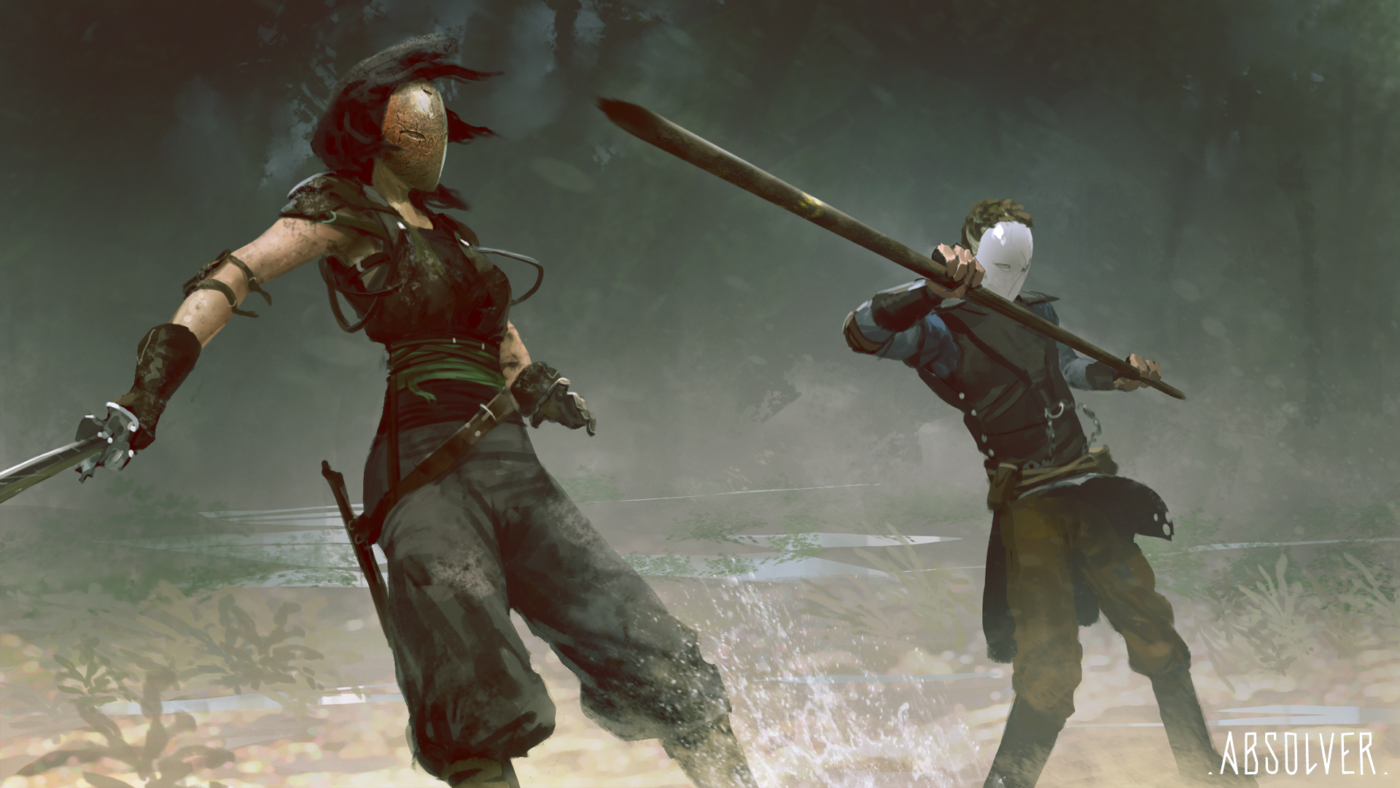 The game features an interconnected world allowing players to roam freely about the map. Single-player, co-op, and competitive gameplay are all combined into the same campaign.

Check out the launch trailer below, which provides an excellent example of the gameplay you’ll be expected to master.

Absolver is an online melee action experience where players are placed behind the mask of a Prospect under control of the Guides, the new rulers of the fallen Adal Empire, who have placed you here to determine your worth in joining their elite corps of Absolvers.

What do you make of the Absolver launch trailer? Let us know in the comments.