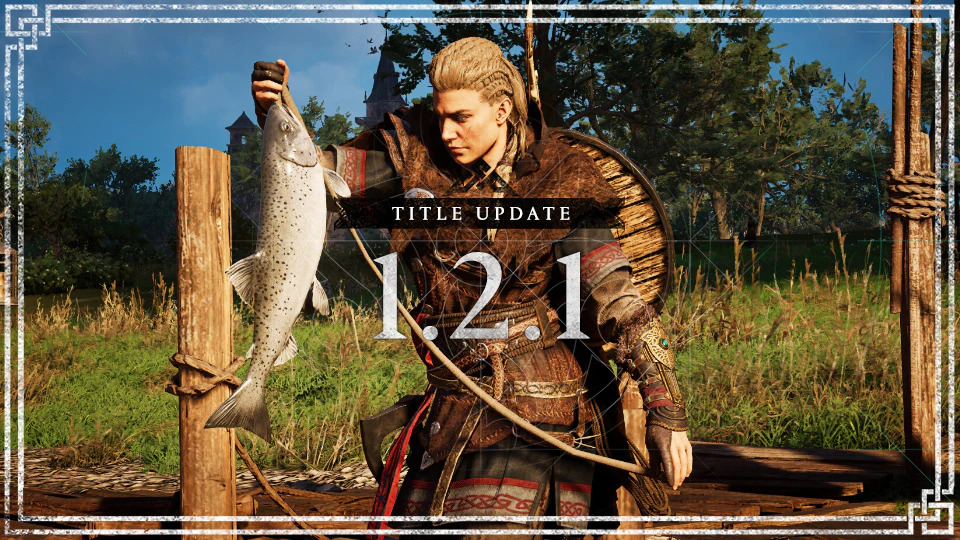 Ubisoft has released yet another big title update for Assassin’s Creed Valhalla (AC Valhalla!) Called Title Update 1.2.1, console gamers will see this as the AC Valhalla update 3.10 April 27 patch, and this brings new content and game improvements. Head on below for the patch notes.

Added support for Wrath of the Druids, preparing the game for the expansion release on May 13. (a separate download is required on release day.)

Quests, World Events, and Side Activities

Once we get wind of the next title update for AC Valhlla, we’ll let our readers know.