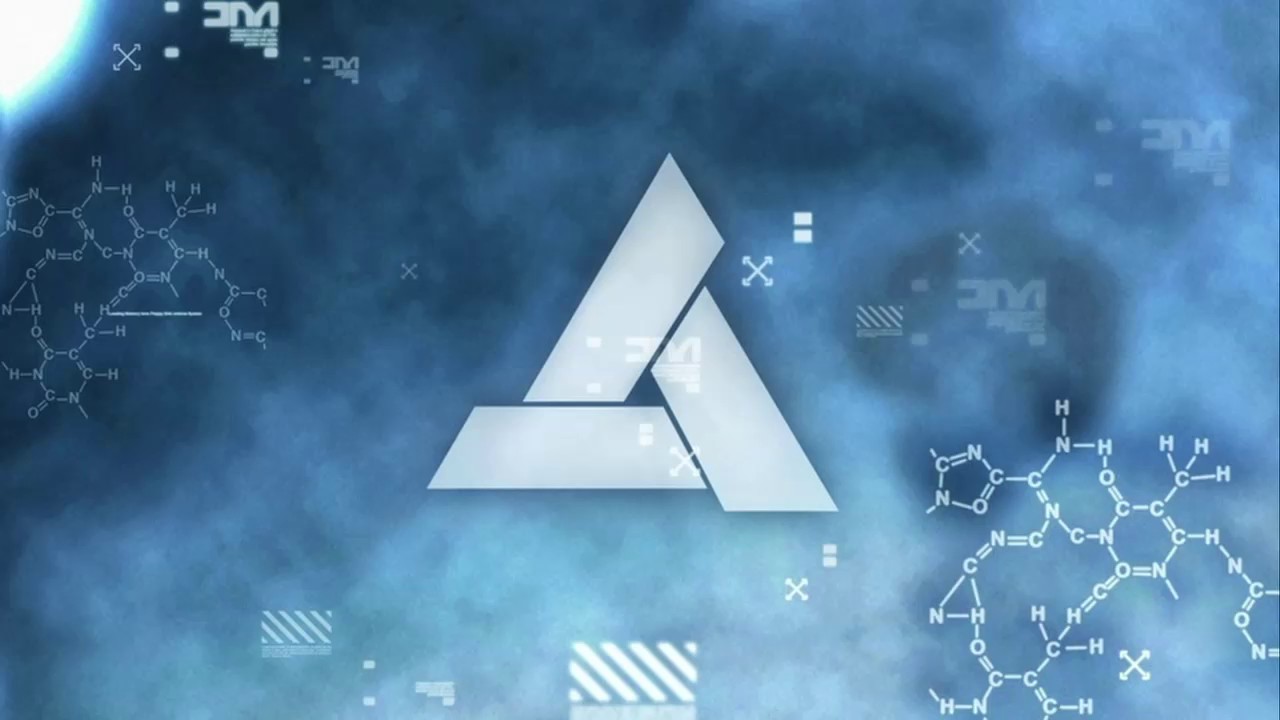 Remember that tease Ubisoft did yesterday regarding For Honor crossing over with the Assassin’s Creed franchise? Well, it’s official now. In a press release, Ubisoft has announced the “For the Creed” event!

For the Creed starts today, and will run until January 10, 2019 on all platforms. According to Ubisoft, this three-week event will “transform” the For Honor experience using the power of the Animus as players relive the lives of the game’s (For Honor) Heroes.

Abstergo has created a new gaming experience, called For The Creed, that utilizes the Animus to transport players to an age where the Knights, Vikings, Samurai and Wu Lin wage war on each other. For the duration of the event, players can enter a special variation of the 4v4 Dominion mode – Assassini e Templari, in which they must capture zones in order to lure commanders Ezio Auditore da Firenze and Cesare Borgia out to battle. Defeating commanders will give a team 300 points. The first team that reaches 1000 points and defeats the opposing team during the breaking period wins. Select game modes will be narrated by Warren Vidic, the director of the Animus Project at Abstergo Industries.

Aside from the mode, the For Honor world will get a slew of Assassin’s Creed-themed changes. Maps featured in the Assassin’s Creed Templar mode will include “iconography” and Animus “gliches” around the map while the soldiers will be themed around unique factions tied to the AC series. Players can also expect changes to the gameplay, as all drop attacks will include the Assassin’s Creed familiar “Leap of Faith” and air assassination animation. Even the game menus will be displayed through the Animus!

Additionally, For The Creed  brings a variety of Assassin’s Creed themed customization items. Players can customize each of their heroes with the Odyssey of the Misthios  Mask Outfits based on Assassin’s Creed Odyssey, new Haystack Emote, Hidden Blade Execution, Animus Effects, Animus Battle Outfits, Assassin- and Templar-themed Elite Outfits and weapons from the Assassin’s Creed franchise Each Assassin’s Creed game logo will also be lootable by playing during the event. From December 20th until January 14th, players can pick up the For The Creed  bundles at 35,000 Steel per Hero. This price may differ based on what players have already unlocked from the bundle.