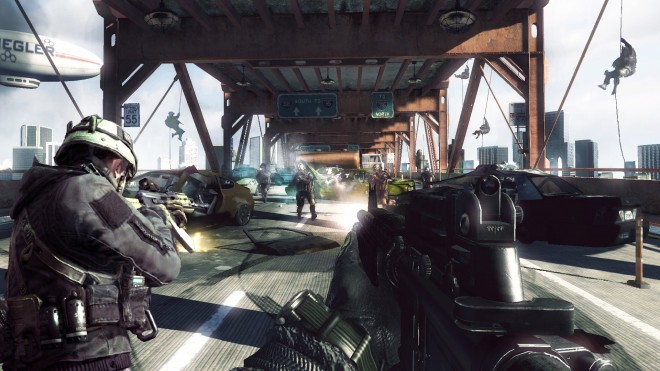 Eric Hirshberg, Chief Executive Officer of Publishing Unit, comments on the thought of bringing a micro-transaction-based Call of Duty title to Western audiences.

You may remember the recent announcement of Call of Duty Online, a Call of Duty title aimed at the Chinese audience which features a micro-transaction model. Hirshberg was asked during a recent Activision earnings call if anything of the sort would ever make its way to Western audiences in the future.

“I think we look at the Call of Duty Online game in China on its own merit as a great opportunity,” he responded. “That’s not to say that we won’t gain learnings about how it works in the micro-transaction-based format for the game. And there are a few other regions where that would be very relevant. So — but we certainly are not ready to announce any plans in that regard.”

Hirshberg also recently commented on the success of Call of Duty Elite.

Would you welcome a mini-transaction-based/free-to-play Call of Duty with open arms?