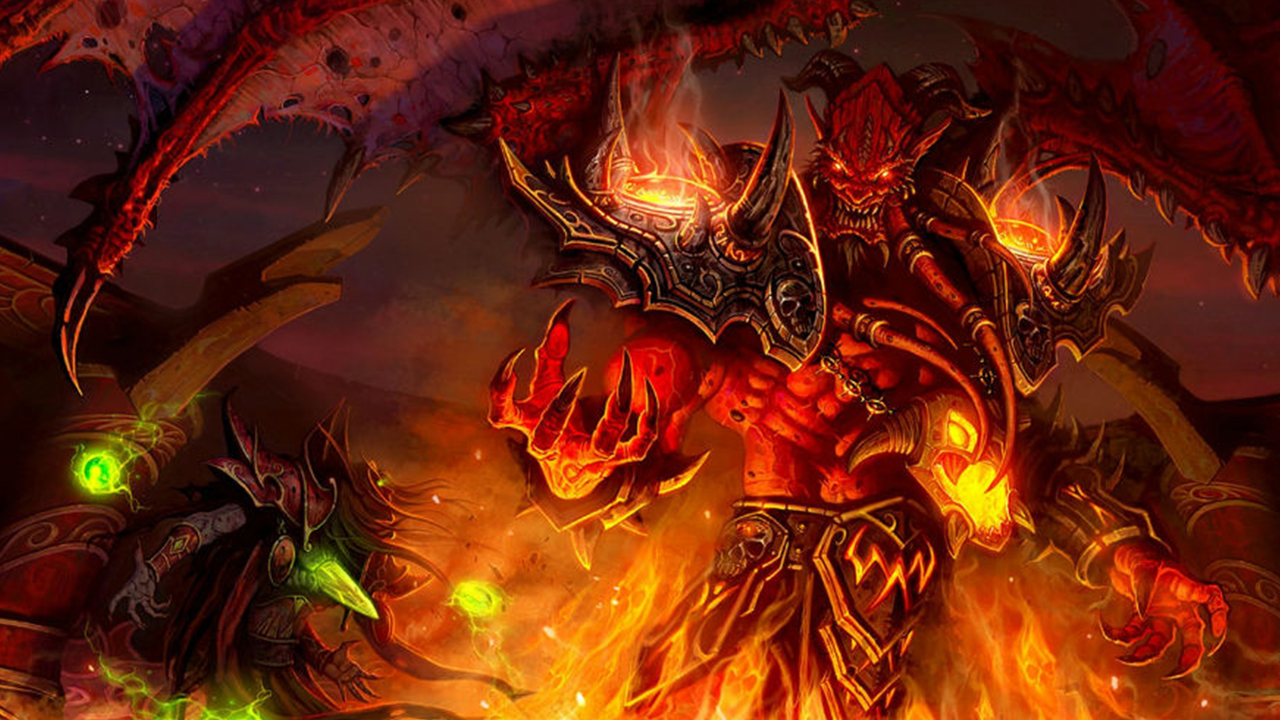 While Activision might already have revealed both Overwatch 2 and Diablo 4 back in 2019, it seems both titles won’t be making it out in 2021!

During Activision’s quarterly earnings call, Chief Financial Officer (CFO) Dennis Durkin confirmed that both Overwatch 2 and Diablo 4 release dates aren’t expected to hit this year. Sadly, that’s all we know so far. That said, prepare for more info to make its way throughout the day as more details regarding the earnings call are known.

Hopefully, while we won’t be able to play both games anytime soon, Activision will be able to share their official release dates soon.

Are you bummed that we won’t see both Overwatch 2 and Diablo 4 anytime this year or were you expecting it given Blizzard Entertainment’s notorious long dev cycles?