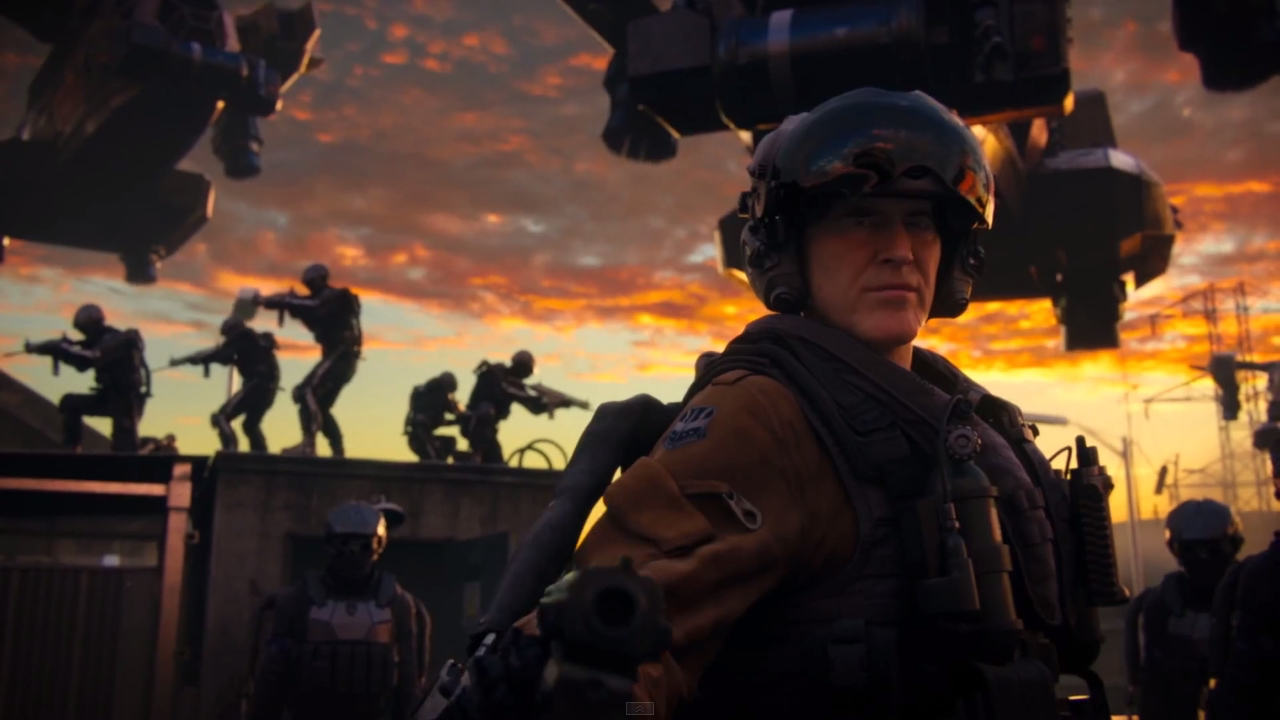 Developer Sledgehammer Games launched a new gameplay trailer earlier today, showing off the new map, Carrier, where four Zombie survivors will make another stand against the undead horde. We’ve included it above, for your viewing pleasure. If you scroll further, we’ve also included a few videos of raw Exo Zombies Carrier gameplay captured by a handful of Call of Duty YouTubers who’ve had early hands-on access.

If you missed it, you can click the links below to watch additional gameplay on all four of Supremacy’s new competitive multiplayer maps.

Call of Duty: Advanced Warfare Supremacy DLC launches tomorrow, June 1 on Xbox One and Xbox 360 and later on PlayStation 4, PlayStation 3, and PC.