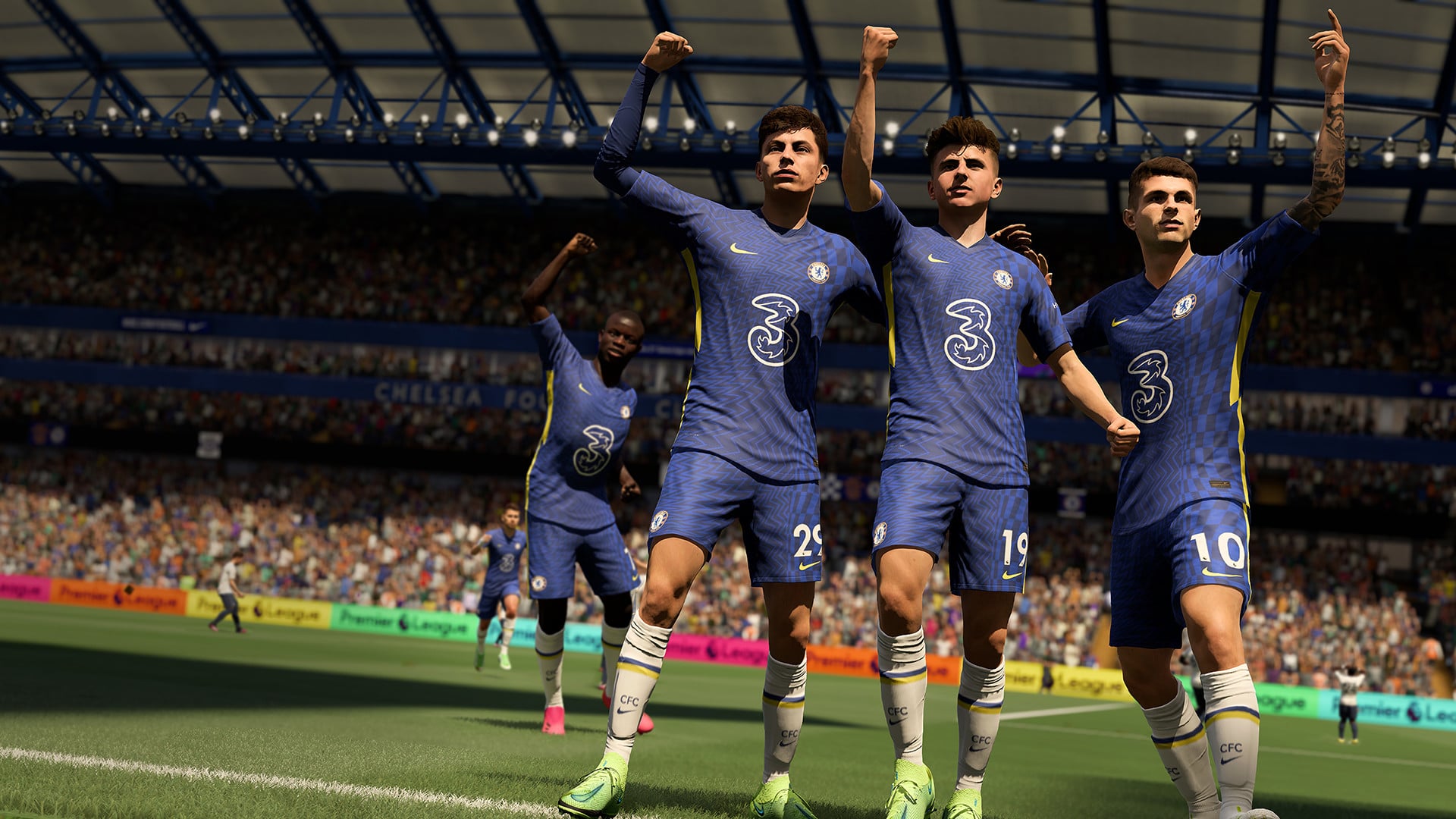 Loot boxes have always been a contentious part of the games industry. While many see no issue with them, there are others that claim they have a significant impact on the games they are included in, and more still say that there is evidence of loot boxes acting as an exploitative monetization tactic. Now, a group of 15 advocacy groups that believe there loot boxes exploit young children and those with gambling addictions have called on the FTC to launch a formal investigation into FIFA loot boxes.

This is not the first time that loot boxes have drawn legal attention, and they are even completely illegal in some nations like Norway. In fact, it is the Norwegian Consumer Council Report that these groups are using to fuel their claims of FIFA exploiting children and teens for financial profit. Their filing also claims that EA’s efforts to disclose the odds of their loot boxes and explicitly advertise the cost of getting coveted cards are not enough.

EA has responded to the filing, saying that their titles do not require players to purchase microtransactions and that they encourage parents to use parental controls that are available on most gaming platforms. This also is not the first time that the FTC has taken a look at the practices of loot boxes, as they held a workshop on the subject in 2019, but ultimately didn’t decide to take any action on the subject.

Currently, game publishers have to disclose the odds of their loot boxes because of an agreement between Microsoft, Sony, and Nintendo, so it will be interesting to see if the FTC believes that more needs to be done to protect vulnerable players from them. If the group’s letter does lead to action by the FTC it could bring some big changes to other multiplayer games that still use them.

Uncharted 4 Almost Had a Stamina Bar