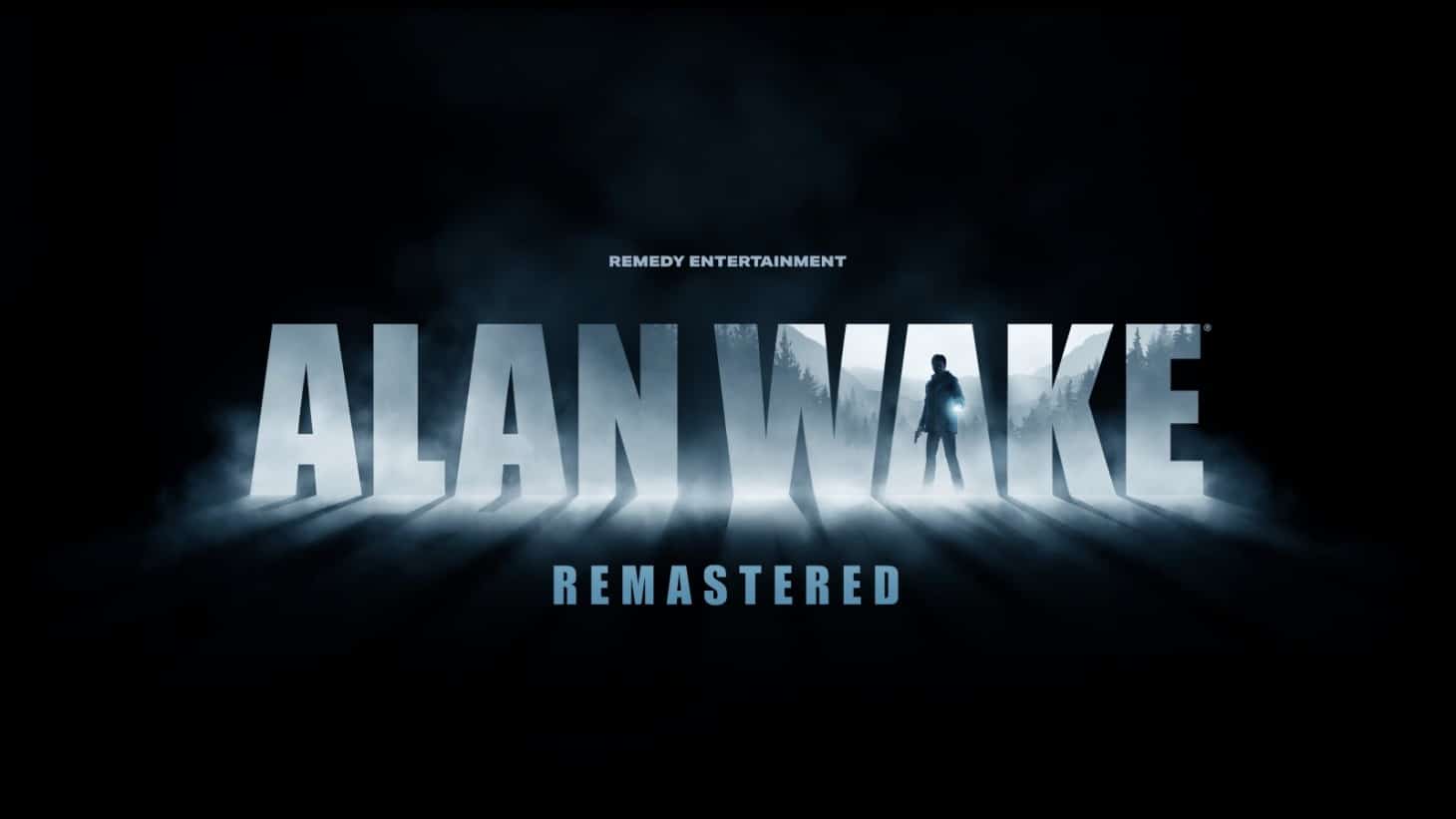 Earlier this week, Remedy Entertainment officially announced that Alan Wake Remastered will be out later this year. While there’s no gameplay trailer available just yet, we have the next best thing, and that’s new Alan Wake Remastered screenshots! Given the new screens, we decided to run a comparison check from the original to the remaster! There’s improved lighting, and other differences that fans will most likely approve of.

As you can see, there are number of improvements such as improved lighting, better textures, draw distance, coloring and more in the remaster. Of course this isn’t as drastic as some may be expecting, but it is a remaster after all.

Courtesy of Amazon, check out the Alan Wake Remastered screenshots in the gallery below.

As you can see, the textures seem to have been given a tweak, as well as the lighting though you’ll be playing the game mostly in darkness, it’s still a step up.

Alan Wake Remastered is set for release sometime this fall for the PS4, PS5, Xbox One, Xbox Series X|S, and PC. Once we know of the exact release date, we’ll let our readers know.