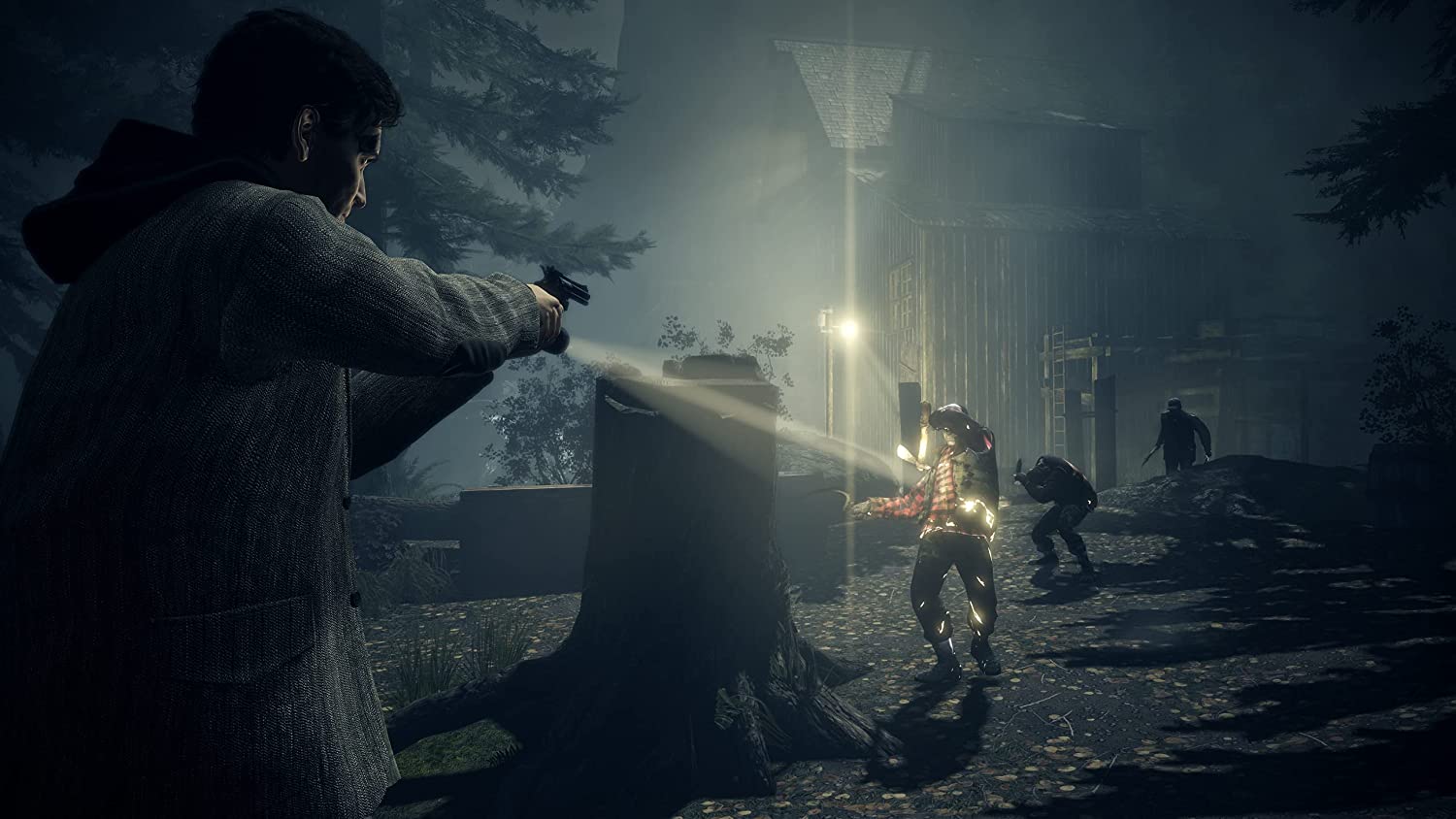 While we already posted some Alan Wake Remastered comparison screenshots with the original, Microsoft has now released a new trailer featuring the graphical changes from the original’s Xbox 360 release, to the upcoming one for Xbox Series!

Mind, it’s not a super big jump given this is a remaster and not a remake, but you can still notice the textures, lighting and whatnot are definitely better.

In other Alan Wake news, Remedy Entertainment Communications Director Thomas Puha hinted that there will be teases suggesting that Alan Wake might be connected to other Remedy-developed games like Control, here’s what Puha had to say (via Axios):

Alan Wake Remastered is shining its light on the Xbox One, Xbox Series X|S, PS4, PS5 and PC this October 5,