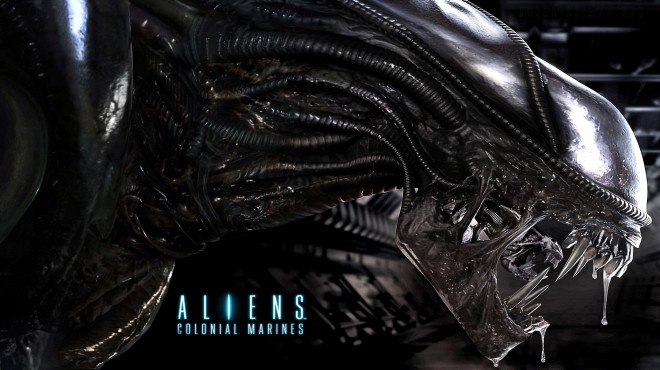 Sadly, it is only currently available for European Sony Entertainment Network members. According to it’s description before downloading, the mysterious DLC will contain the following:

As of this moment, there’s no official statement on when you can expect the Reconnaissance Pack to be available to the rest of world, or on the PC and Xbox 360 platforms, but we do know that it’ll be apart of the Aliens: Colonial Marines season pass. Those who haven’t purchase it will be able to get their hands on this DLC for $9.99 USD when it does become available.

Speaking of Aliens: Colonial Marines, a new hot fix has rolled out a few days ago for all platforms. You can catch the hotfix notes below: