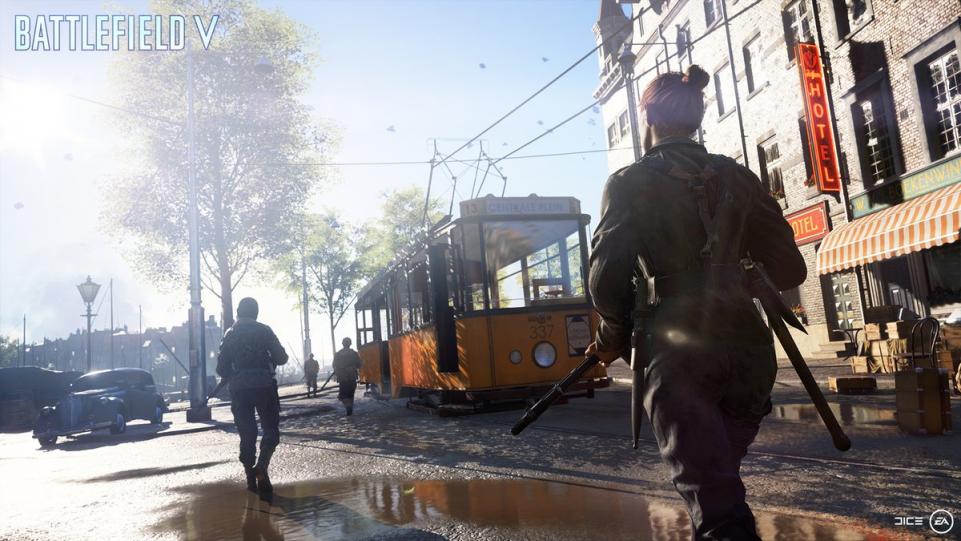 Over on Twitter, DICE Lead Multiplayer Designer Valerian Noghin confirmed that ALL Conquest maps in Battlefield V will have 5-7 flags to cap!

This is still work in progress but I can confirm that all maps have 5 to 7 flags in Conquest!

In addition to that, Noghin also showed a rather a (developer) bird’s eye view of the amount of data the DICE team has to combed through based on the beta! In the short clip below, you’ll see what 50 rounds of Conquest on the Rotterdam map looks like in terms of player movement.

With the #BattlefieldV Open Beta out of the way, we start looking at the huge amount of data we’ve gathered. I’ll start by showing you what 50 rounds of Conquest on Rotterdam look like, in terms of player movement. [thread] pic.twitter.com/XlVwJkTdhY

Definitely good news regarding Conquest, right? Of course, there’s bound to be a “meat grinder” map like Operation Locker or Operation Metro in the launch map list, but we’ll reserve judgement on how it fares in Conquest once we’ve had time on it.

In other Battlefield V news, DICE has confirmed that the respawn timer will be tweaked in the final game based on beta feedback. Not only that, but even the gun upgrade system might be changed at some point too.