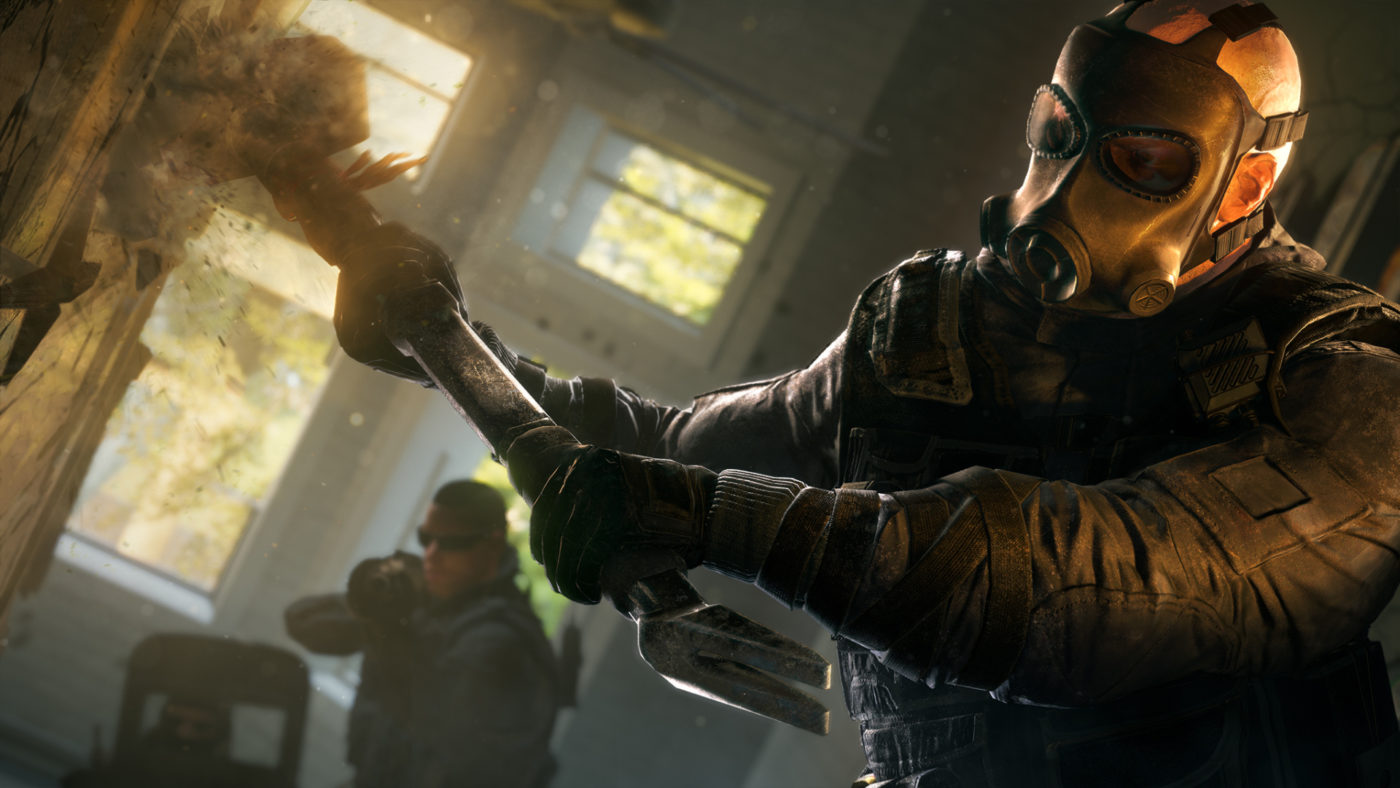 In an effort to keep Rainbow Six Siege‘s online community healthy and playing together long-term, Ubisoft has announced that it will offer all post-launch multiplayer maps for free.

The tactical, team-based shooter will get 11 at launch, all of which can be played in either a day time or night time setting. Any map released beyond that will be downloadable for free, Ubisoft said in a statement on Reddit.

“We are glad to finally share with you that at launch, Rainbow Six Siege will have 11 maps, playable both day or night, all using the full potential of our Real Blast destruction technology. In addition, all post-launch maps will be downloadable for free. We want players to stay with us for the long term and have ambitious post-launch plans that we will detail at a later stage.”

Many recent and upcoming shooters, including Microsoft and 343 Industries’ Halo 5: Guardians, are following a similar trend, which we think it a good one. It keeps everyone on the same page, despite the amount of money each individual has invested into the game.

The Rainbow Six Siege Closed Beta for PlayStation 4, Xbox One, and PC launches later this week on September 24.