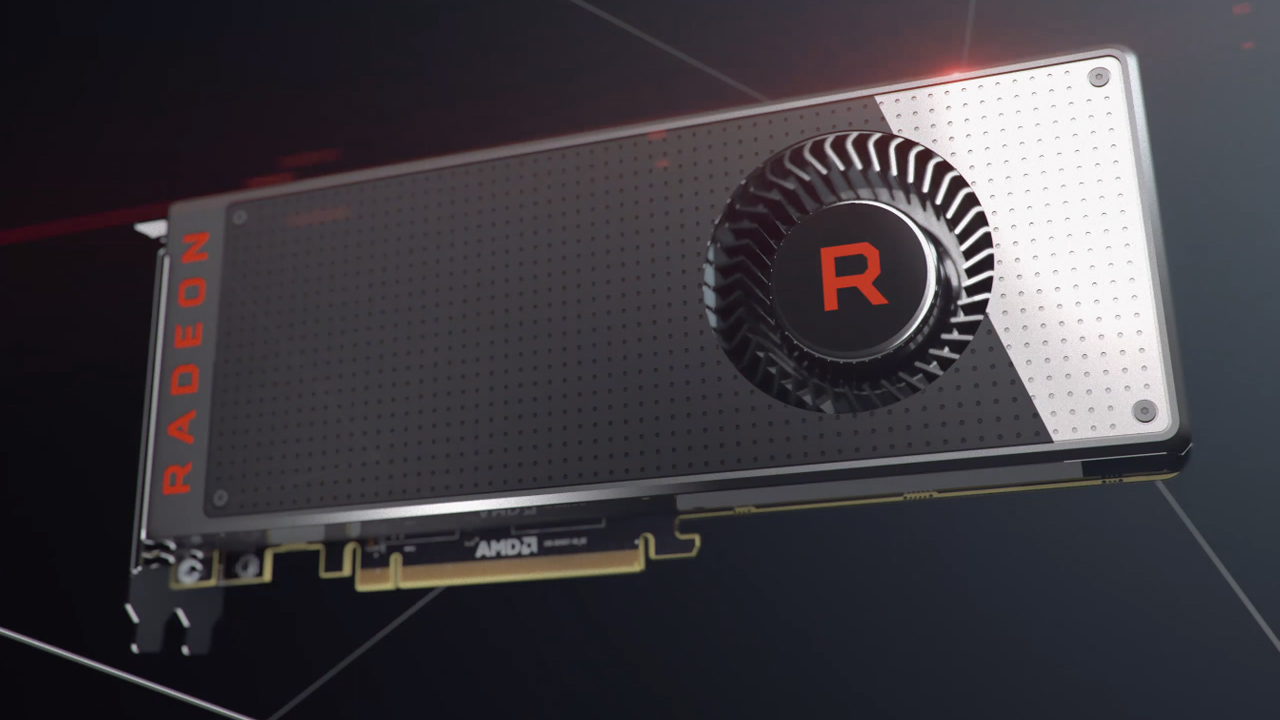 AMD has announced the “Adrenalin Edition” version of their Radeon Software. This major driver update is said to improve things “from great to greatness,” though no real specifics have been given.

While there’s little in the way of information on how this new driver update will enhance gamers’ experiences, there is at least a shiny new trailer.

Check out the 1-minute showcase of abstract shapes, which ultimately turn into a Radeon graphics card, below:

We won’t have to wait long to find out what the “Adrenalin Edition” Radeon Software does, as it’s scheduled to release sometime in December 2017.

Are you an AMD graphics card owner looking forward to some improved software features? Or are you a curious Nvidia buyer who wants to know what the competition has up their sleeve? Let us know in the comments below.