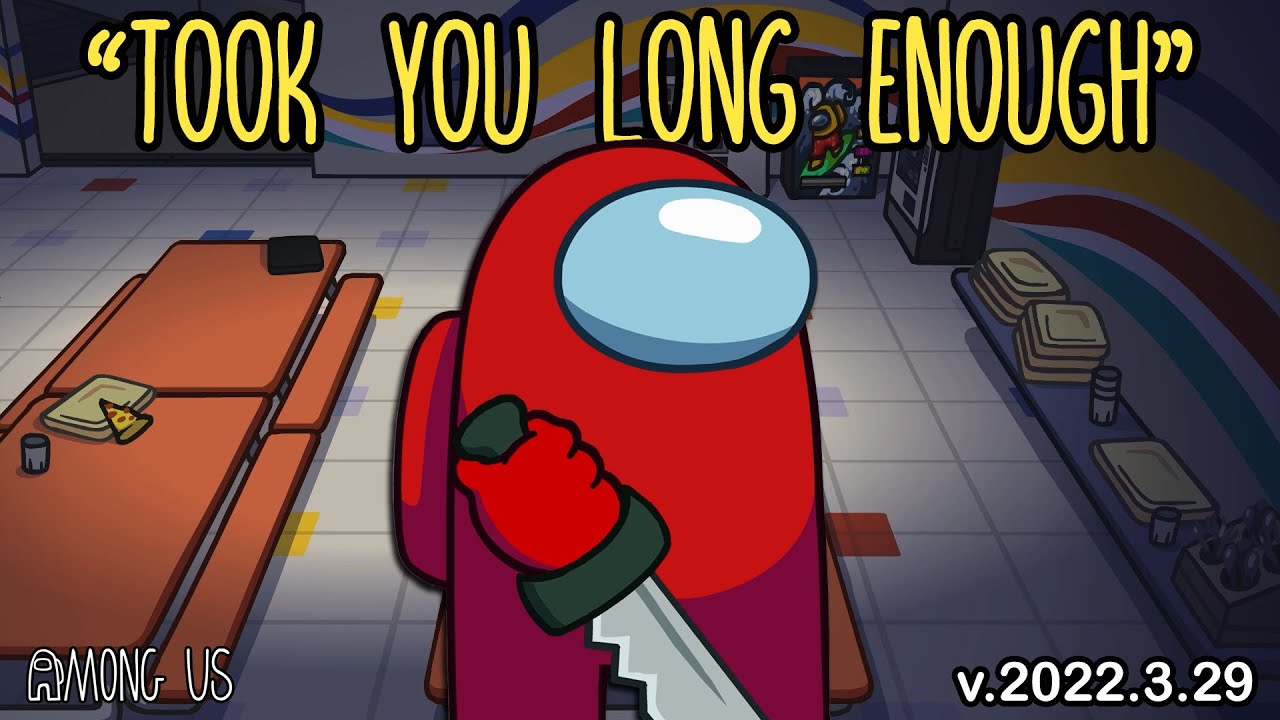 Innersloth has released the Among Us update 1.003 patch which is out on all platforms. This adds the Friends List feature, new cosmetic items, a list of bug fixes and more. Read up on the complete Among Us update #34 patch notes below.

Here are all the Friends List features you can expect from this free update, v2022.3.29 on all platforms:

But that’s not it! Here are some other things you can expect with this update:

You can get these by simply logging onto Among Us to get these cosmetics automatically added to your inventory.  And yes, they’re free! 😀

Watch out for April 1st

As much as we know how excited you all get about new in-game features, we really want to make sure Among Us is given the time and care it needs to function smoothly. We’ve really been playing catch up and trying to meet everyone’s demands, but in that process things have slipped that we want to improve. I’ve said this a billion times but seriously – thank you so much for sticking with us, the patience, and the encouragement. YOU THE BEST CREW I COULD ASK FOR. (Until you rudely eject me into space.)

Hello all! It’s everyone’s favorite (?) bug smusher. Though to be fair, I don’t really smush the bugs, I just take a magnifying glass to stare at the bug before and after the smushing occurs, adjusting my glasses like some megane anime villain as I do. And then I take a paper towel and gently remove the smush.

And then, um, we never talk about the bug or the smushing that occurred ever again. …AnywAY AHAHAAH LET’S TALK ABOUT BUGS SHALL WEfjkaLDfsdgjkl