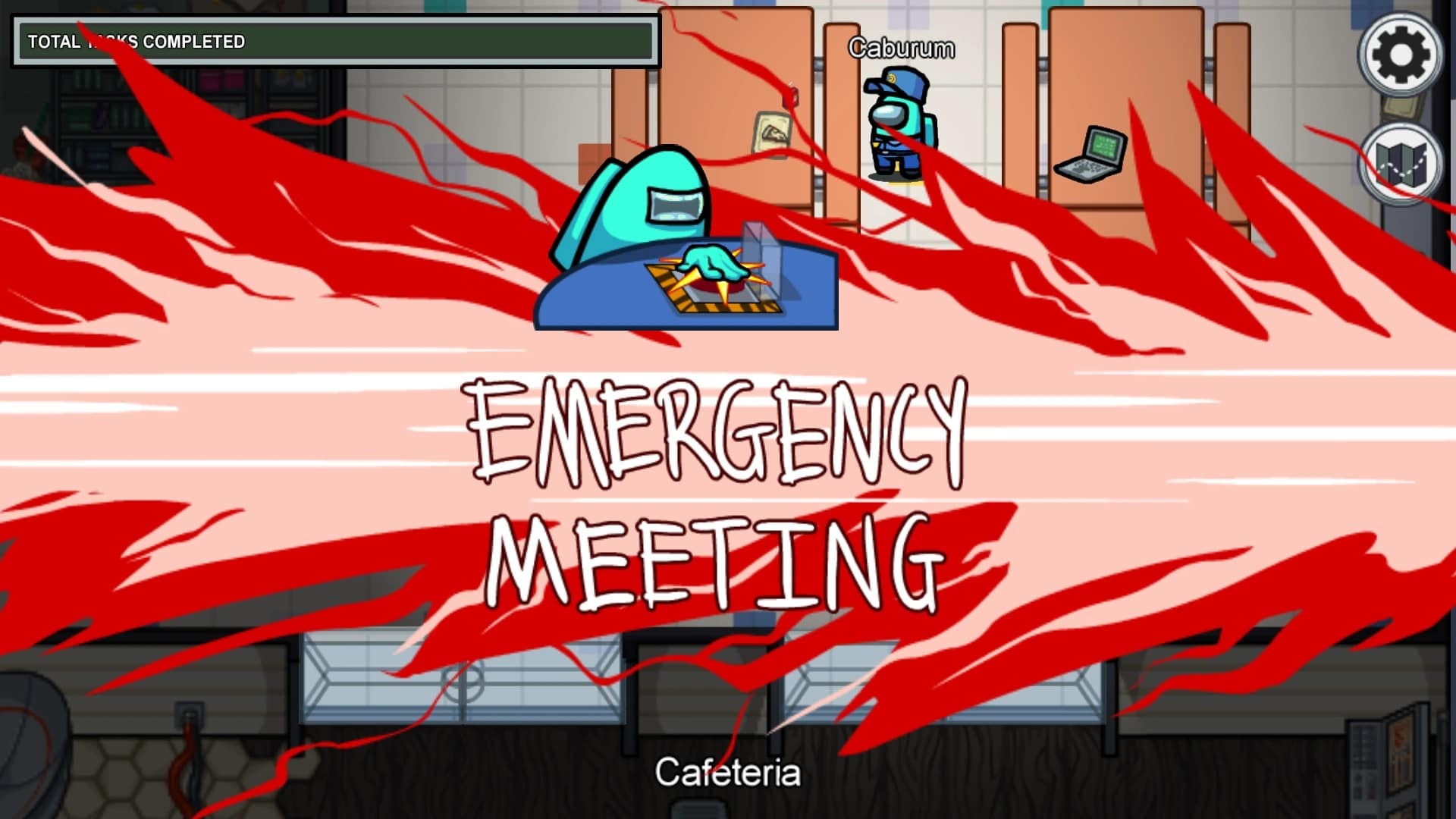 Innersloth has released the Among Us update 1.03 (PS5 version 1.004) patch, and this is an unannounced title update, and doesn’t seem to bring anything new in terms of features or gameplay. Read on for the Among Us April 28 patch notes.

Innersloth has not acknowledged today’s patch just yet, but here’s what’s new per the studio:

our free #ScreamMovie cosmetics are only available until April 30th – log in now to get them before they disappear!

The Impostors have arrived in @NEWSTATEMOBILE 😈

Check out their latest update to see our spacebeans in action there! Let the sabotaging begin 🤝#NEWSTATEMOBILE #AmongUs #NewStatexAmongUs pic.twitter.com/SingdEmiAH

Unfortunately, that seems to be it. We’re keeping an eye out and will report if there are any gameplay-related changes made. If you spot anything, leave a comment below to let us know what got changed.

Bugsnax Update 2.01 Released for Isle of Bigsnax Expansion This April 28