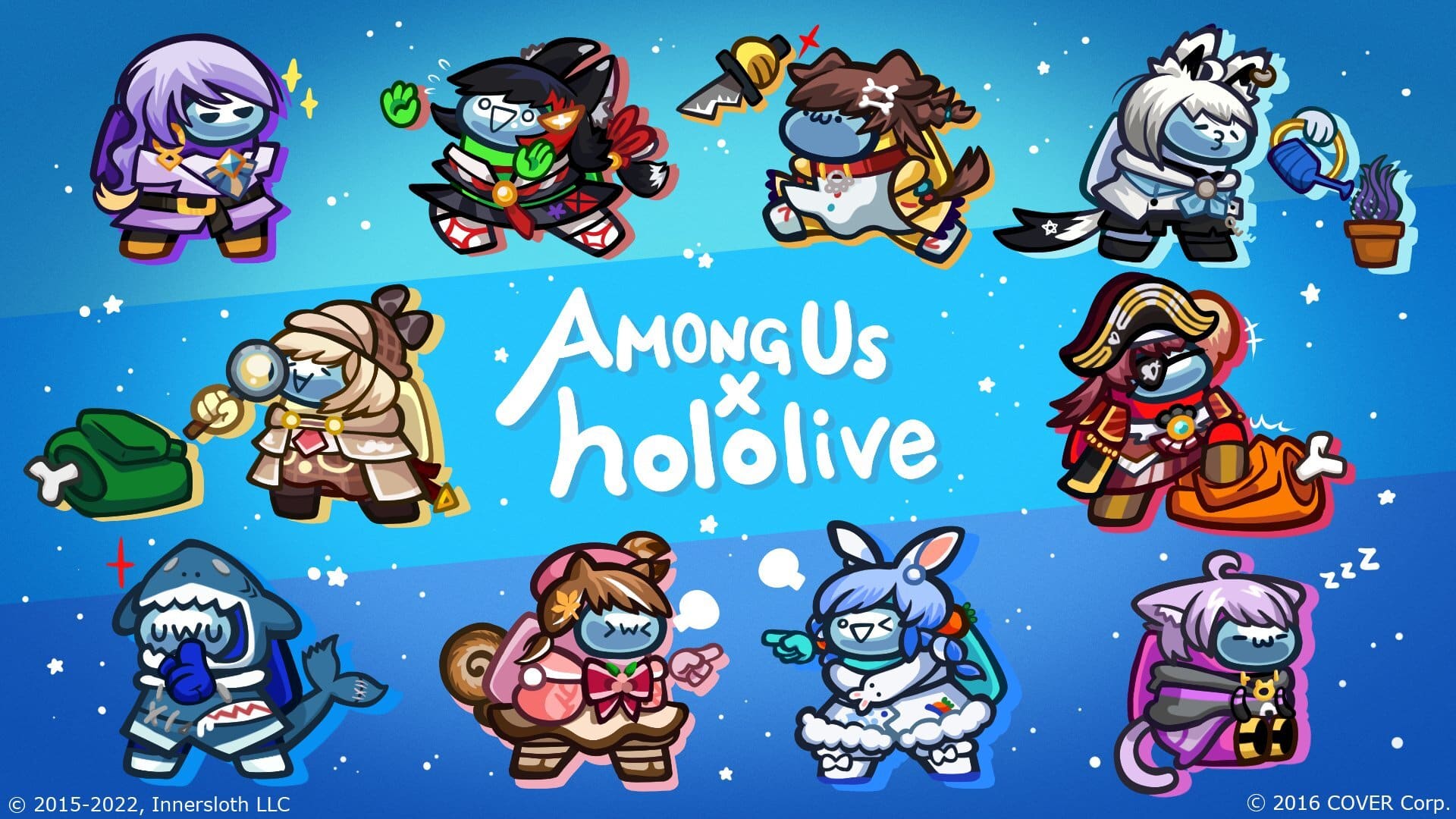 Innersloth has dropped Among Us update 1.07 (PS5 version 1.007), which is an unannounced title update, and seems to be for cosmetics more than anything else. Read on for what’s new in the Among Us September 20 patch notes.

Innersloth hasn’t said anything other than the new hololive cosmocube collaboration. Check out the announcement below.

Working with hololive production has been a blast and we’re really excited to have a brand new Cosmicube available for you to unlock your favorite VTuber cosmetics. The Cosmicube will be a part of version v2022.9.20 for 110 Stars.

Purchase the hololive production Cosmicube and you’ll have the ability to unlock the following cosmetics:

This Cosmicube will only be available for purchase until December 20th 2022 so be sure to get it in the store while it’s around. Once you have purchased the Cosmicube, it’s yours to keep forever!

If there are any gameplay-related changes, we’ll update the post to reflect it.