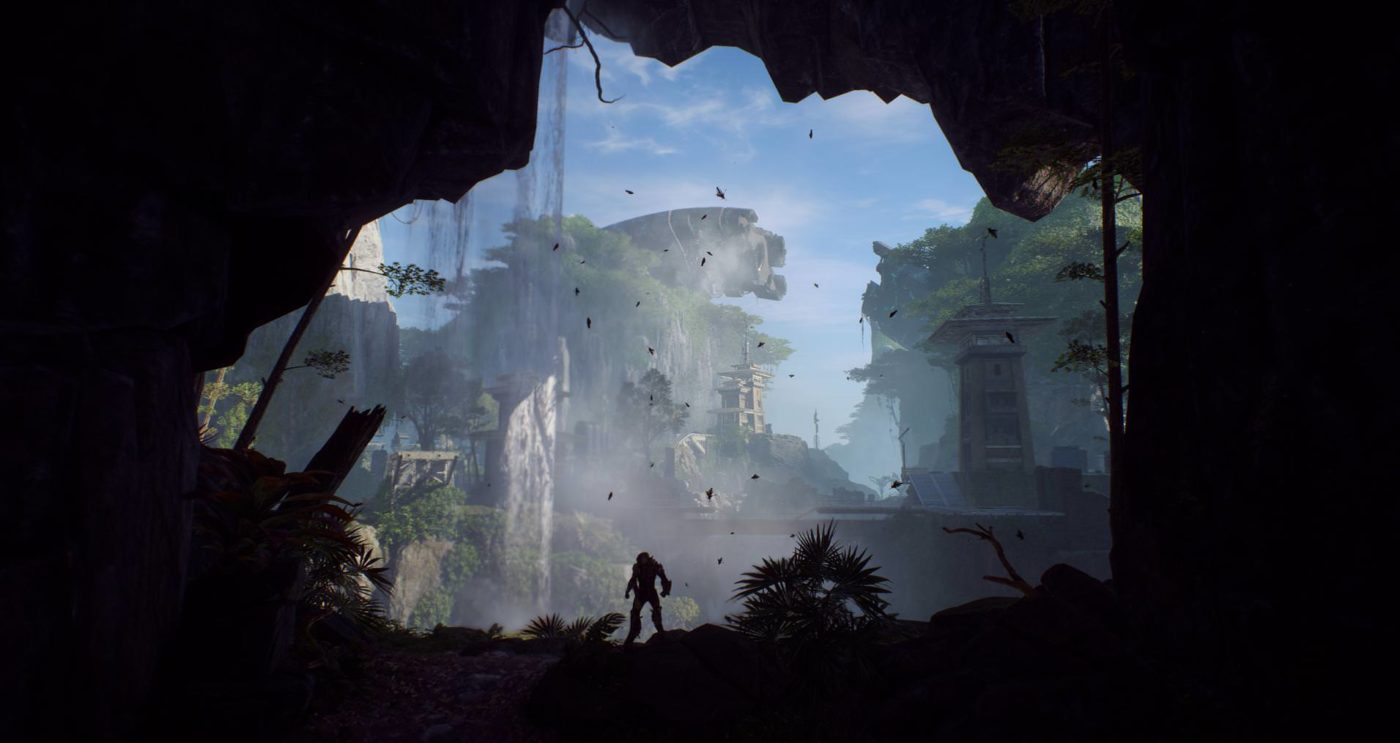 With Anthem having a strong emphasis on online multiplayer and co-op play, some might be hoping that you’ll get to play with your friends regardless of platform. Well, that’s not happening — at least at launch.

Over on Twitter, Executive Producer Mark Darrah confirmed that there’s no Anthem cross-play or cross-progression happening at launch.

This isn’t surprising given how most games these days don’t have cross-play, and even some of the big AAA titles coming out won’t have it enabled either.

Also on Twitter, Lead Producer Ben Irving posted a picture of the Storm ultimate UI, which gives us our first early peek at the ultimate abilities in the game.

In other Anthem news, go check out what each javelin type can do, and its abilities right here. BioWare has also revealed that Anthem’s version of raids will have matchmaking!

Casino.com: Is This the Place to Go for Casual Multiplayer Games?