If you’re interested in playing Anthem super early via the VIP demo, and snag some exclusive in-game items, you might want to consider snatching up the Anthem Legion of Dawn edition.

EA has released a new trailer for the Anthem Legion of Dawn edition, and while we get some exposition and gameplay, the highlight here is our first look at the Legion of Dawn armor pack, and the Light of the Legion weapon!

In the darkest chapter of humanity’s history, one hero — General Helena Tarsis — rose up to bring us into the light. The brave soldiers who joined her became enshrined in history as the Legion of Dawn. From the seeds of their sacrifice bloomed an entire civilization. Pre-order the Anthem Legion of Dawn Edition to receive the Legion of Dawn Armor Packs, the Light of the Legion Weapon, access to the VIP Demo, and more. 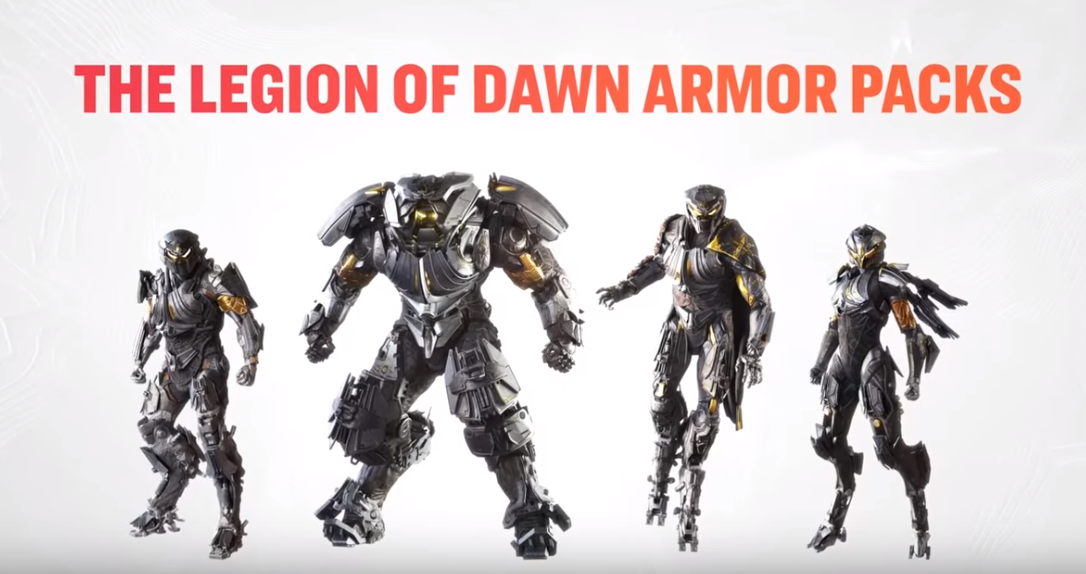 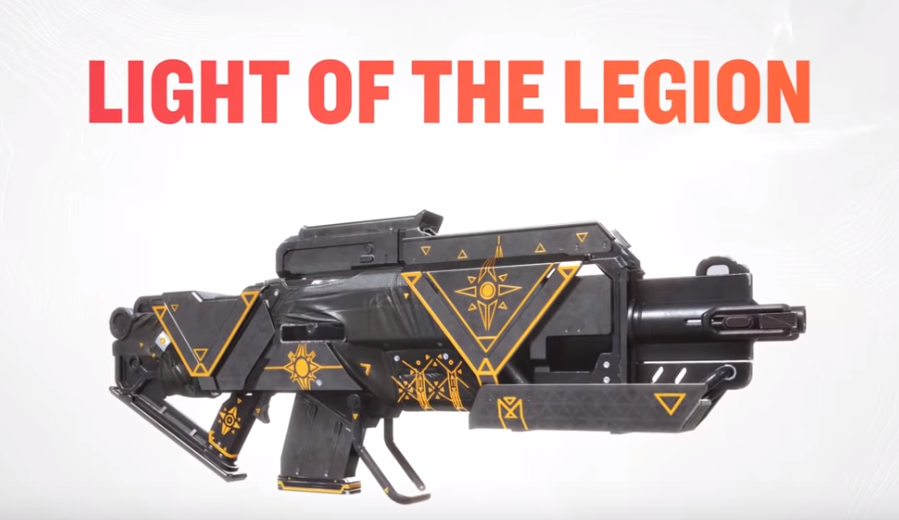 In other Anthem news, BioWare has confirmed that armor won’t be tied to stats, which means you can rock whatever kind of look you like without worrying about your character’s stats! You can watch 50 minutes of Anthem footage right here where BioWare showcases the gear, loadout and builds.

Call of Duty: Black Ops 4 Zero Abilities Breakdown – How Scorestreaks and Abilities React to Her Skills