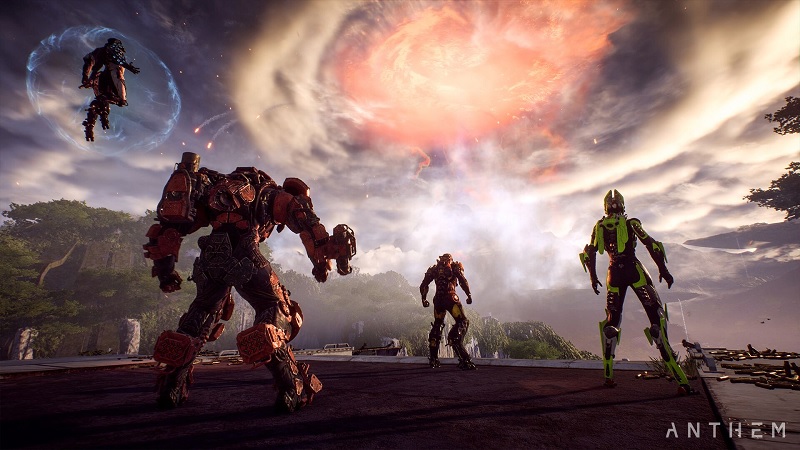 In Anthem new armor sets, vinyls, and materials have been uncovered after a user datamined the latest update. This information comes from Reddit user javano, who datamined Anthem update 1.40, which released yesterday.

Check out all of the new armor sets in the game below, and read on for vinyls and materials. 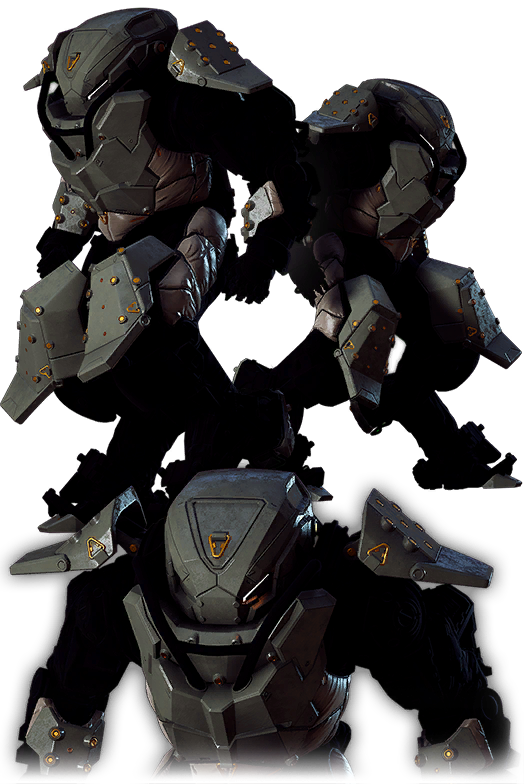 Check out the vinyls below and read on for materials. 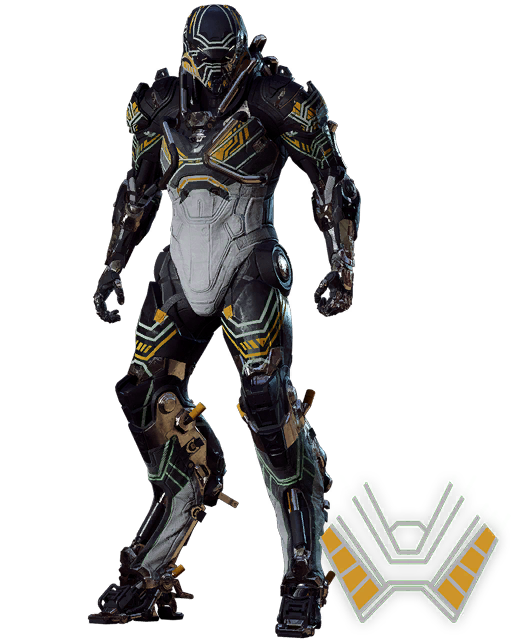 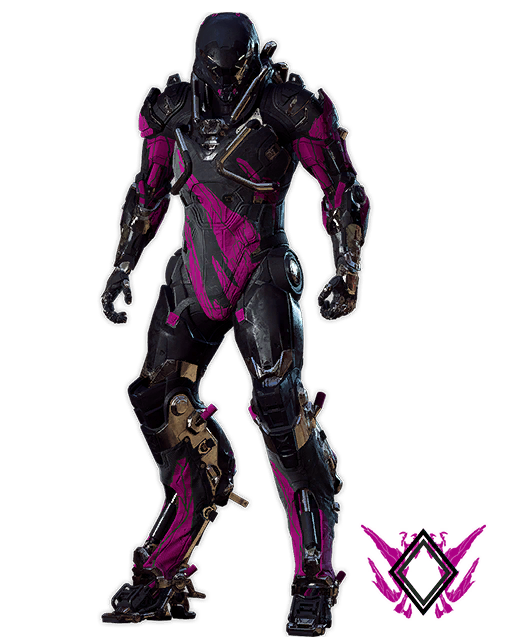 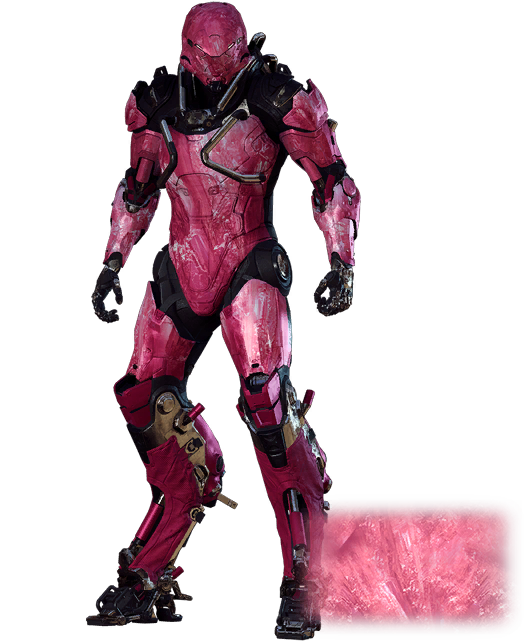 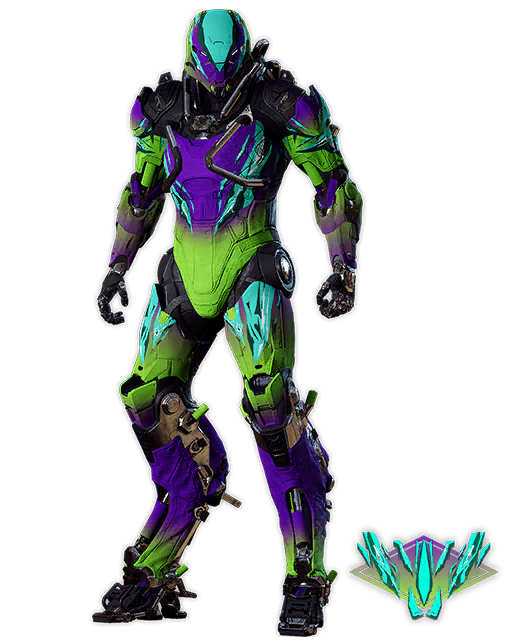 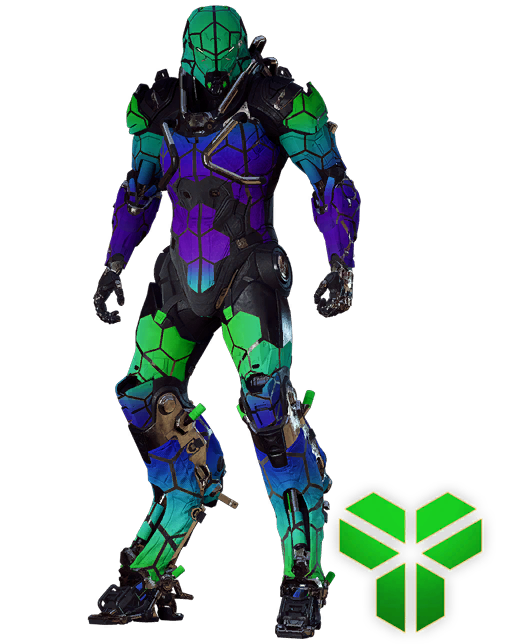 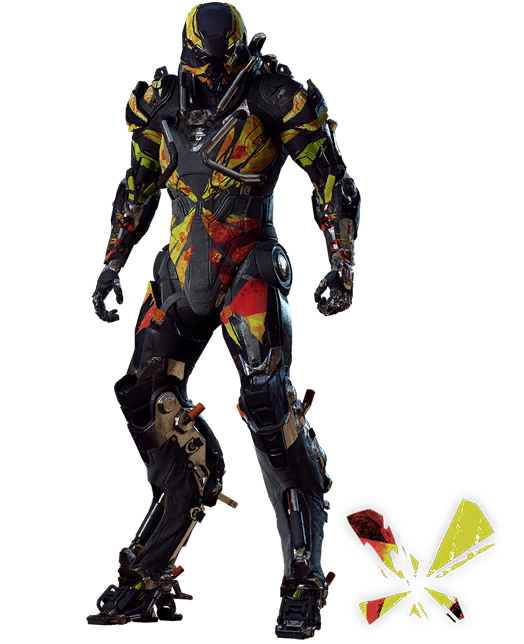 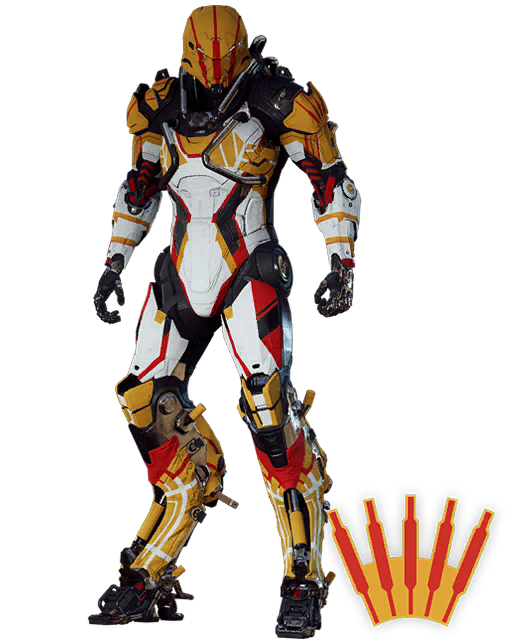 That’s all the vinyls, now for the new materials. 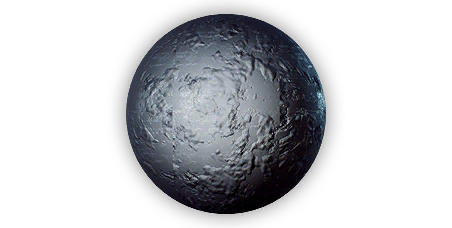 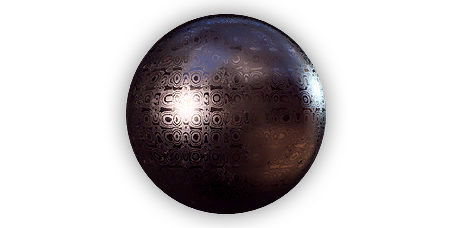 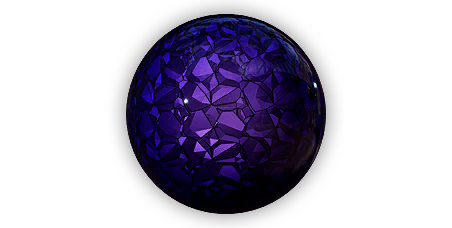 Those are all of the new items that have been datamined. There’s significantly less than the last datamine revealed, which probably means that the next content drop in Anthem is smaller than the Cataclsym. With Act 2 on the horizon, it’s possible that BioWare will include more content each week, but only time will tell what the future holds for Anthem once the Cataclysm is complete.