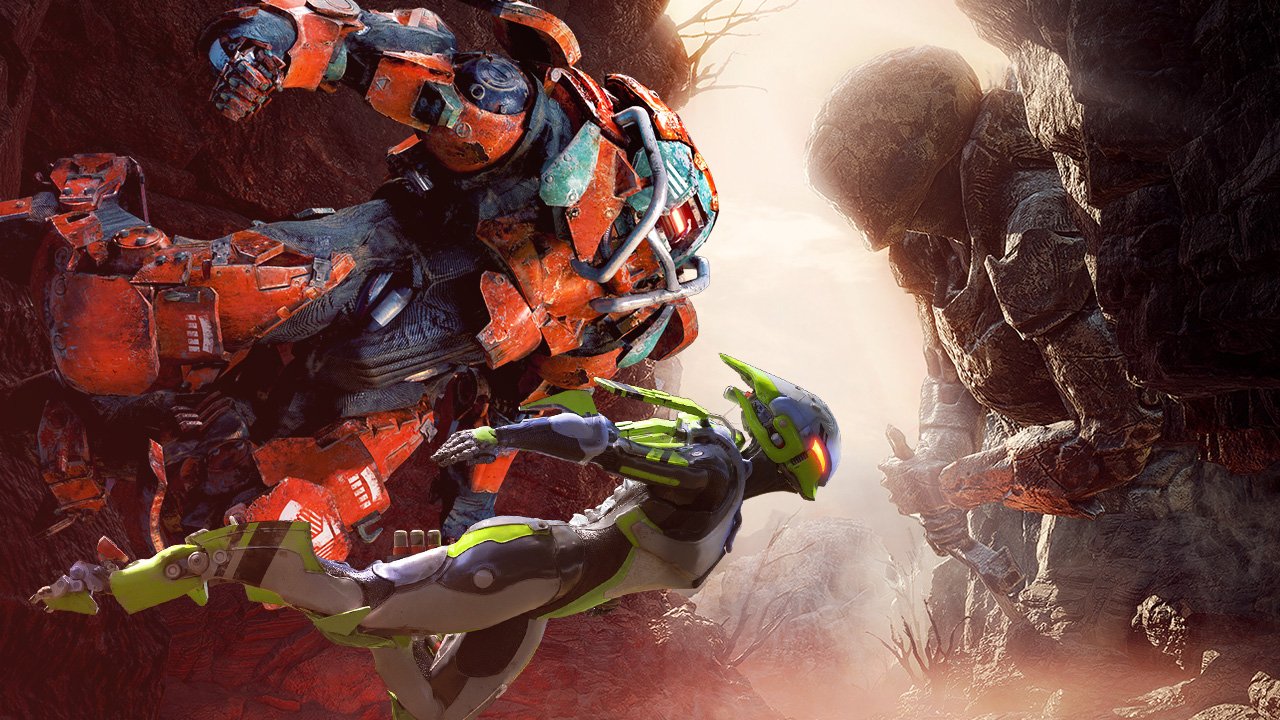 While it’s not faring particularly well critically (at a low 57 on Metacritic), it seems Anthem is doing alright for itself in terms of sales. Not only did it manage to top the UK charts in its debut week, but Anthem sales also soared high in the EMEAA (Europe, Middle East, Asia, and Africa) territories as it debuted no. 1 collectively.

Per unit breakdown mentions that Anthem sales were best on PS4, and the Xbox One was in second place. PC sales were significantly lower (at no. 37), but it’s mostly due to Origin sales not being included in the sales data.

As for MP1st’s review of Anthem, we’re still playing through the game (not rushing), and will review it fairly with the recent patches installed and accounted for, so stay tuned!

In other Anthem news, go check out the complete Legendary and Masterwork items list! If you’re not interested in that, maybe this roadmap for the next 90 days is your cup of tea?

Surprised at this bit of news or not at all?

Report: Fortnite Respawn Feature in Battle Royale Might Be a Thing Soon According to Datamined Files