Anthem Roadmap for the Next 90 Days Detailed, and There’s a Lot Planned for Players

Just a few weeks ago, BioWare revealed our first early look at the Anthem roadmap, and mentioning how the first even starts in March. Today, the studio dives deep into what’s in store for the recently released shared world looter.

BioWare’s Head of Live Service Chad Robertson posted a message to fans stating that the studio has a lot of work ahead to continue to improve the game, and also touches on the recent patch deployed by the studio, with the next list of improvements set to be discussed next week.

Coming off our Early Access period, we understand that we have lots of work ahead of us to continue to improve the game. As a Live Service team, a core tenet for us is listening hard to the community. We use that insight to fix issues and make Quality of Life fixes to the game. Our most recent patch – the one you are playing now — reflects your feedback. You can see the list of changes here. Many came from listening to you. Beyond that, we have a growing list of improvements we’re evaluating for the future. You’ll start seeing the next of those this coming week.

As for the Anthem roadmap, check out what’s in store below, and there’s a lot! 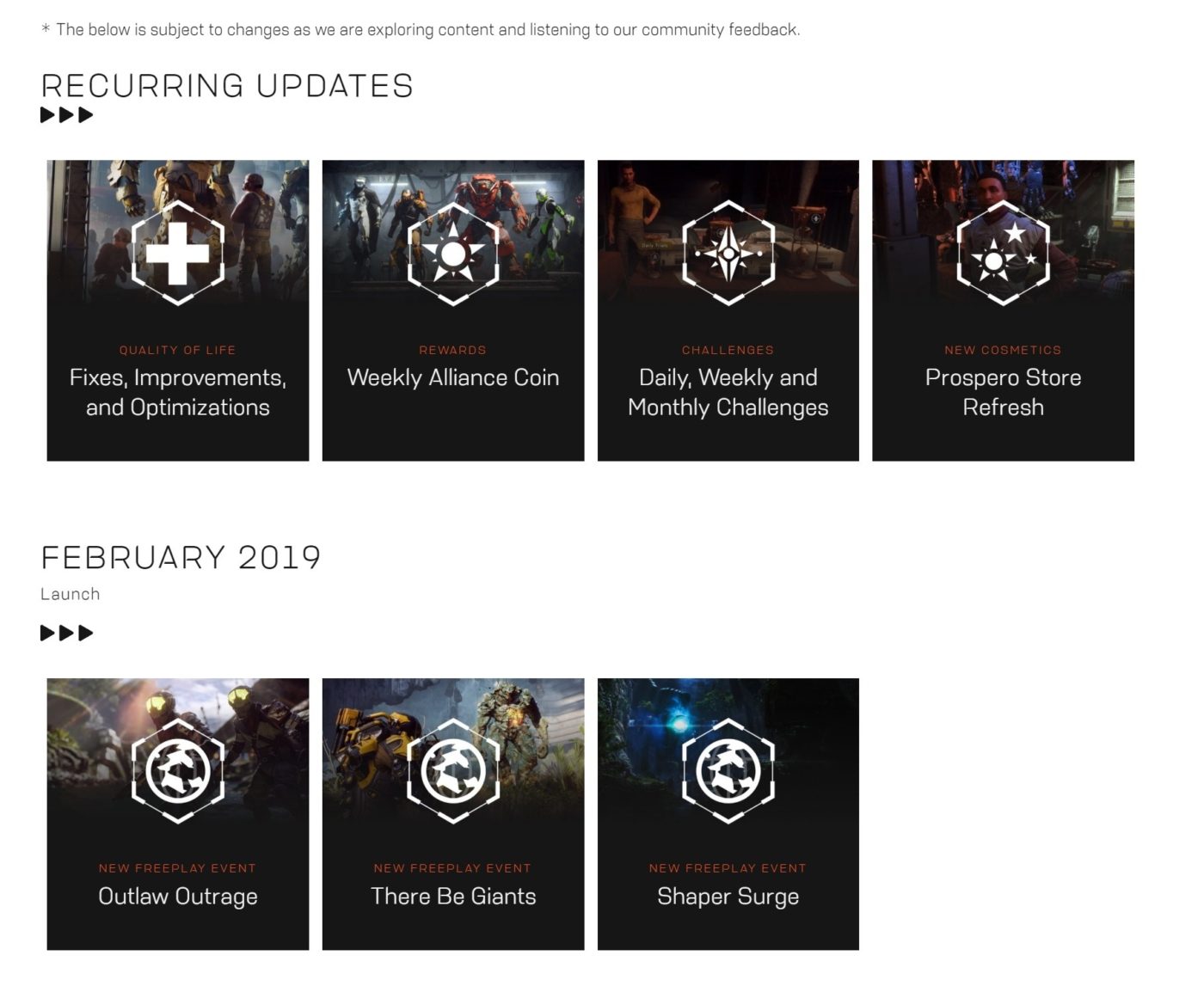 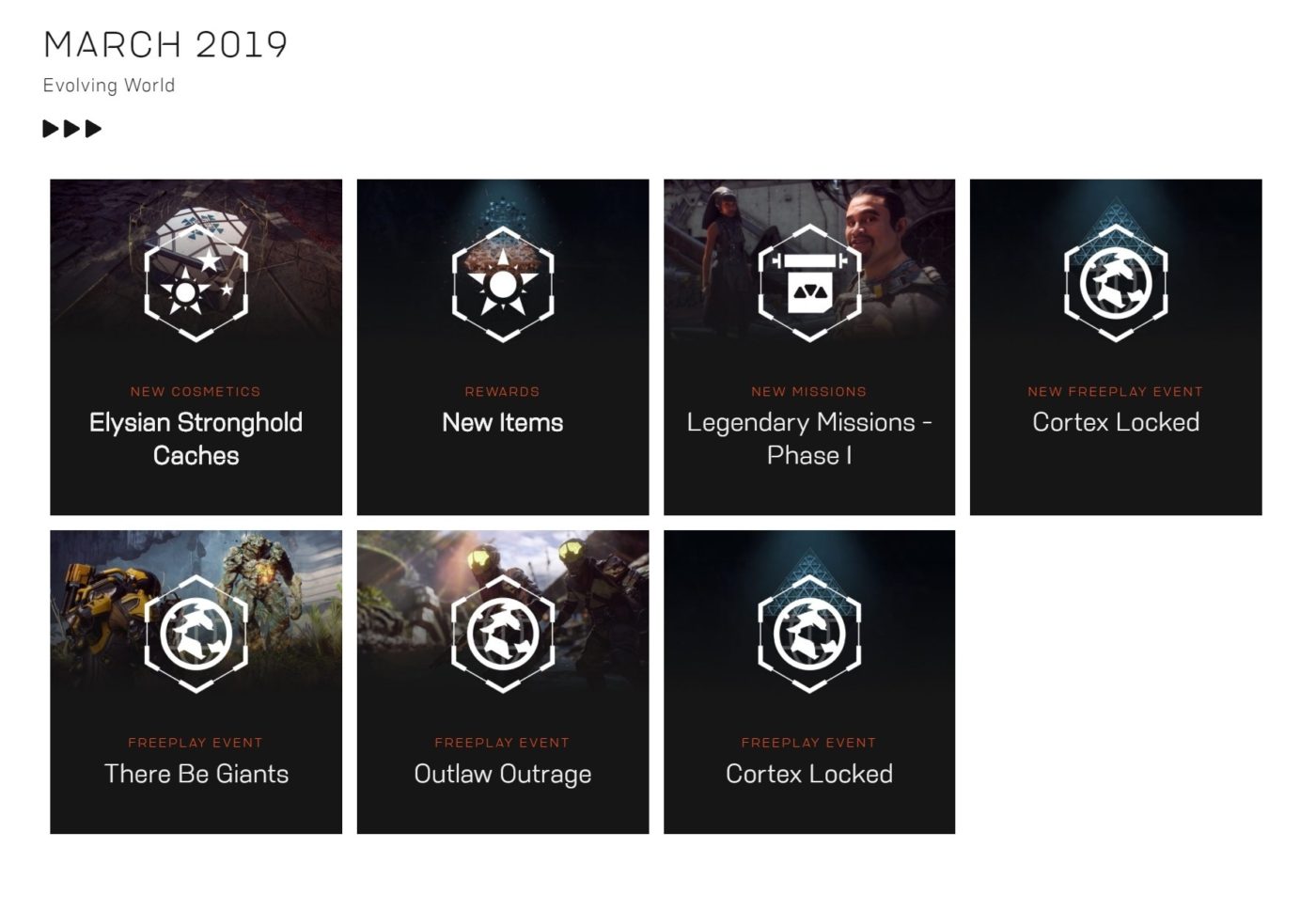 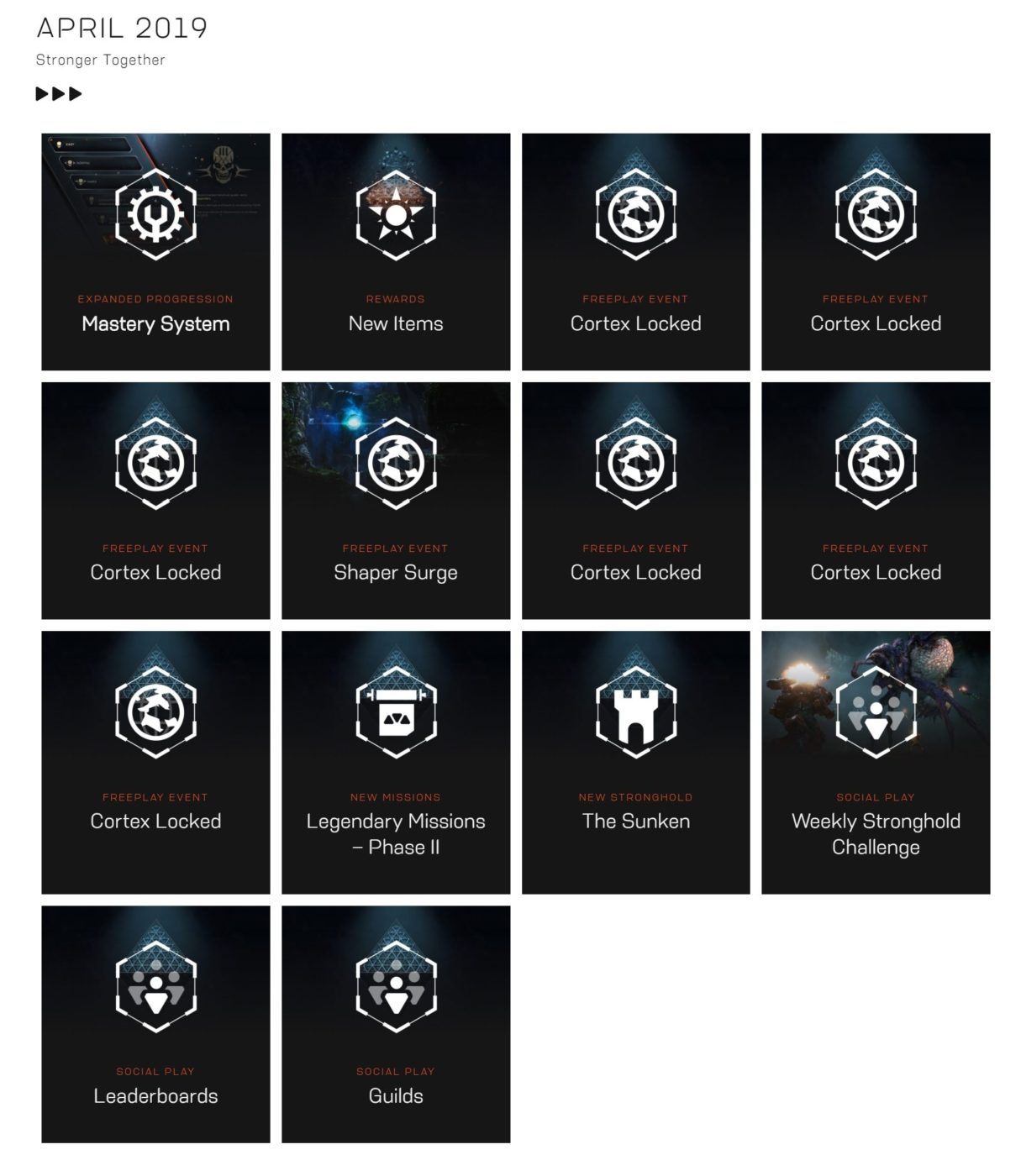 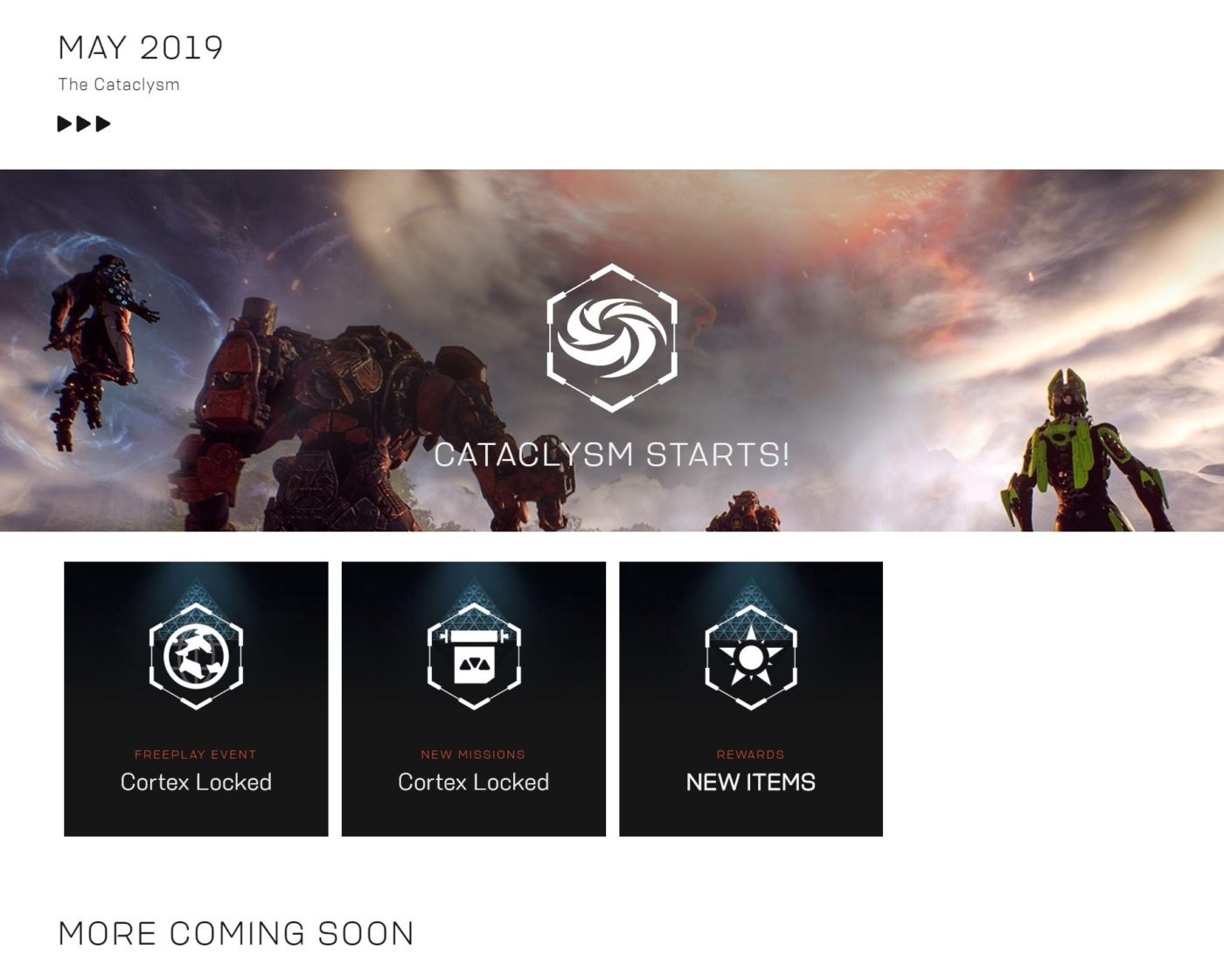 Let’s hope that next week’s round of fixes include the HDR issue, and the health bug issue plaguing players.

Stay tuned to MP1st’s review of Anthem! We’re doing our best to review the game based on what the players are actually experiencing.