Do you know what gamers love more than anything else? There are 2 possible answers: to play and to argue which projects of the upcoming year are the most interesting. Well, let’s try to facilitate the second task basing on the current ratings of the games.

While Steam’s early access feature is actively used for the new products of the current year, it’s worth to consider what will be the most anticipated MMORPG in 2020. So, when the players are boosting their skills in CSGO or searching for the RuneScape gold, they are increasing their levels in favorite games for the upcoming years. However, the newcomers of 2020 may be no less impressive to experienced gamers.

This is a project of the Avengers universe in a partnership between Marvel Entertainment and Square Enix. The events take place in a separate universe five years after the terrorist attack, known as A-Day. The Avengers gather again aiming to clear their good names. In the basic version, the players should expect their favorites – Captain America, Thor, the Hulk, the Black Widow, and Iron Man, but after the release, additional heroes will come out. 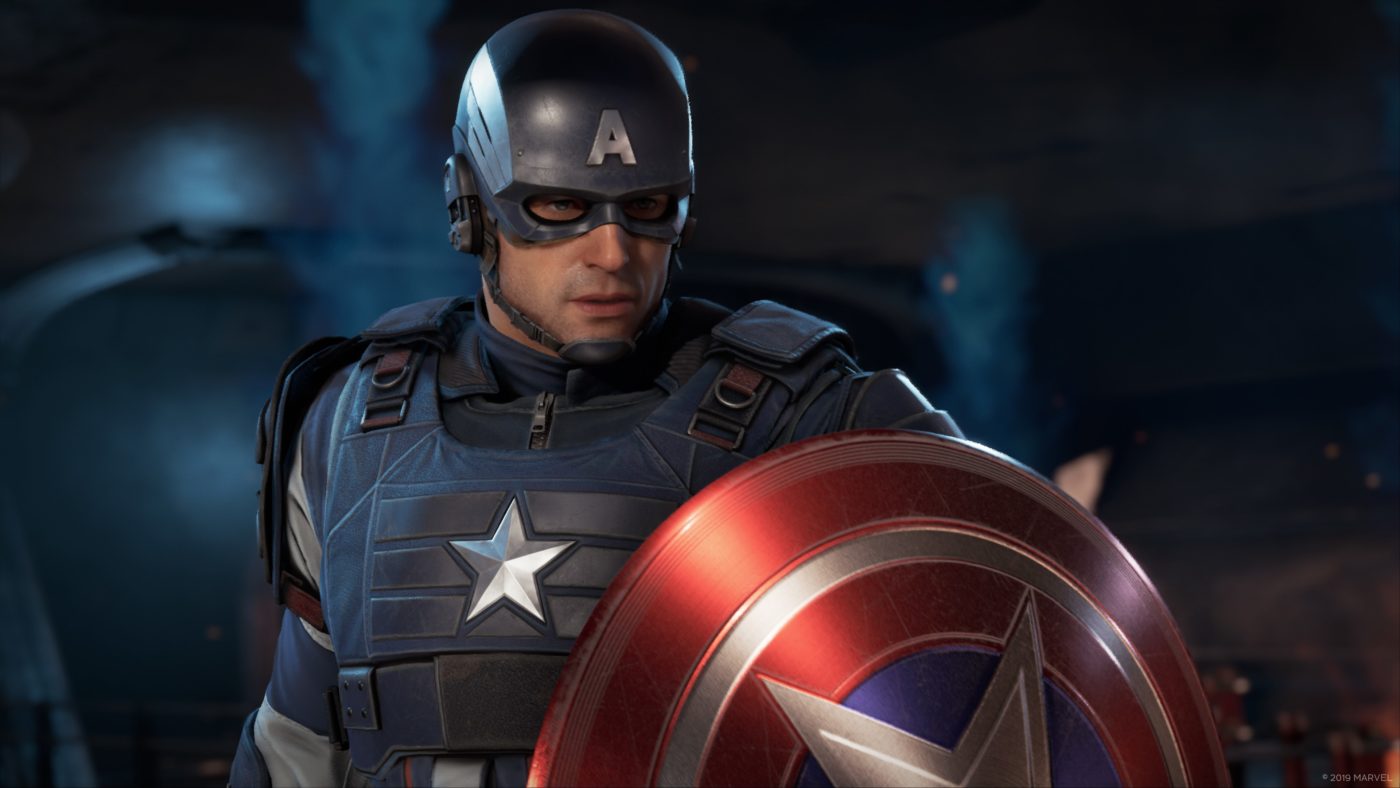 This is a hardcore tactical shooter of VOID Interactive which mixes SWAT 4 and R6: Siege elements. Players should expect complex game mechanics, multiplayer and single-player modes, the unique behavior of opponents (and civilian NPCs) on missions, etc.

Storm Divers is a game from the developers of Outland, Resogun, Dead Nation, and Alienation. The game offers players to challenge a certain aggressive environment alone or in company with friends. Like the authors’ previous game, Stormdivers is full of special effects, especially of explosions.

Gamers will participate in a crazy race, where one needs to overtake 99 participants and remain the only winner in this multiplayer game. The entire game space is filled with various traps and obstacles that can interfere at any time to reach the end. 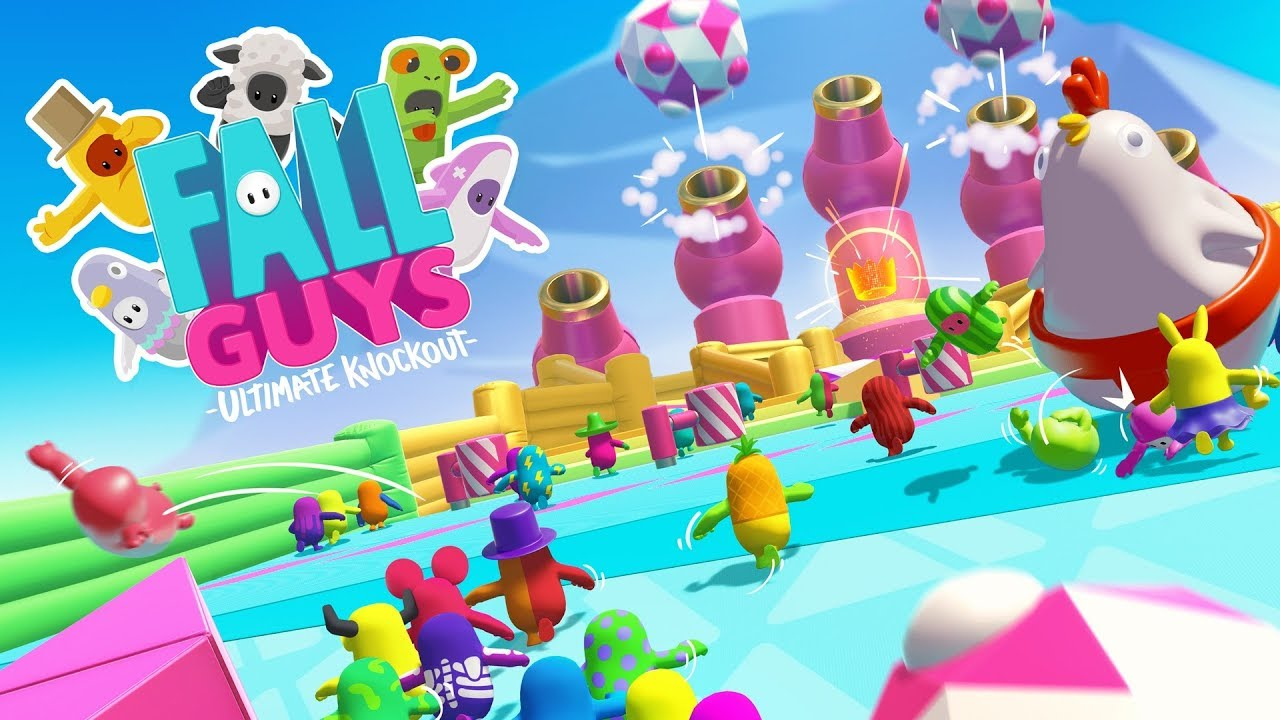 Formerly known as Project W, A: IR is the new MMORPG steampunk on the Unreal Engine 3 from the TERA creators. The developers promise unique battlefields that allow you to combine various tactics and mechanics, including ground and air battles, the use of clan and personal ships, guns, vehicles, military equipment, mines, etc.

With almost every release of the new game, it seems that there can be no better one. However, it takes a lot of months to create a masterpiece, and it is not surprising that some of the announced games have long been awaited by users. What are your favorite PC games? Which releases do you expect most of all? Share your ideas with us in comments.

Destiny 2 Seasons Update Coming to the Game in Year 3

Destiny 2 Seasons Update Coming to the Game in Year 3