In just a few short days, Respawn Entertainment is bringing Season 8 to Apex Legends and with it, a new legend in Fuse! Repawn has today released the Apex Legends Fuse character trailer, as well as a breakdown of the legend’s backstory, abilities and more.

Fuse grew up on Salvo–a brutal planet ruled by a rotating collection of misfit warlords bent on mayhem, murder, and good times. For most of his life, he worked as a mercenary alongside his childhood friend, Maggie. But while she aspired to become one of Salvo’s most powerful warlords, Fuse felt the pull of the arena. Fuse found his calling late in life fighting in Salvo’s bloodsport: the Bonecage. He proved to be the best, most charismatic and beloved gladiator on the planet. But he itched to join the grandest stage of them all: the Apex Games. While Salvo remained a part of Independent Space that dream was impossible, but once they joined the Syndicate, his chance arrived. It came at a price, however — Maggie wouldn’t let him go without a fight.

Here are his abilities and ultimate, which is the most important thing with this new legend. 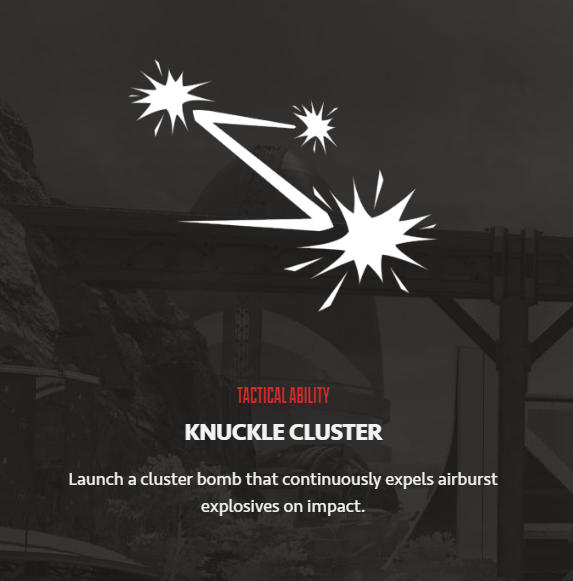 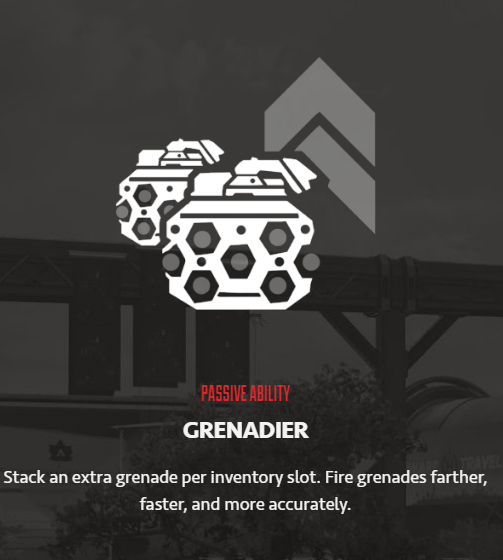 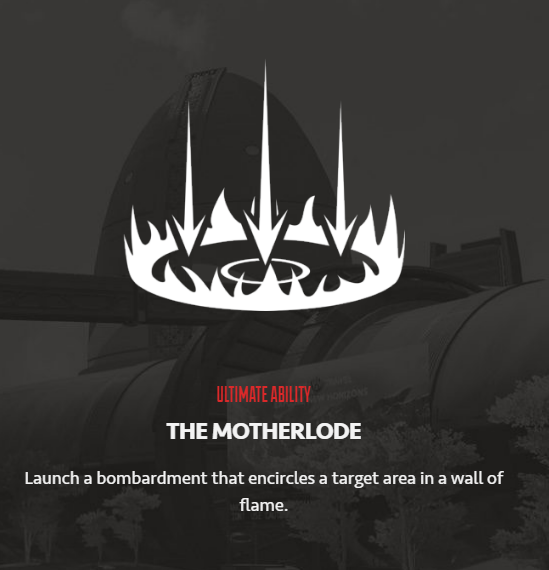 Don’t forget to check out the new map changes in Season 8 here, as well as the upcoming changes to Ranked in Season 8!