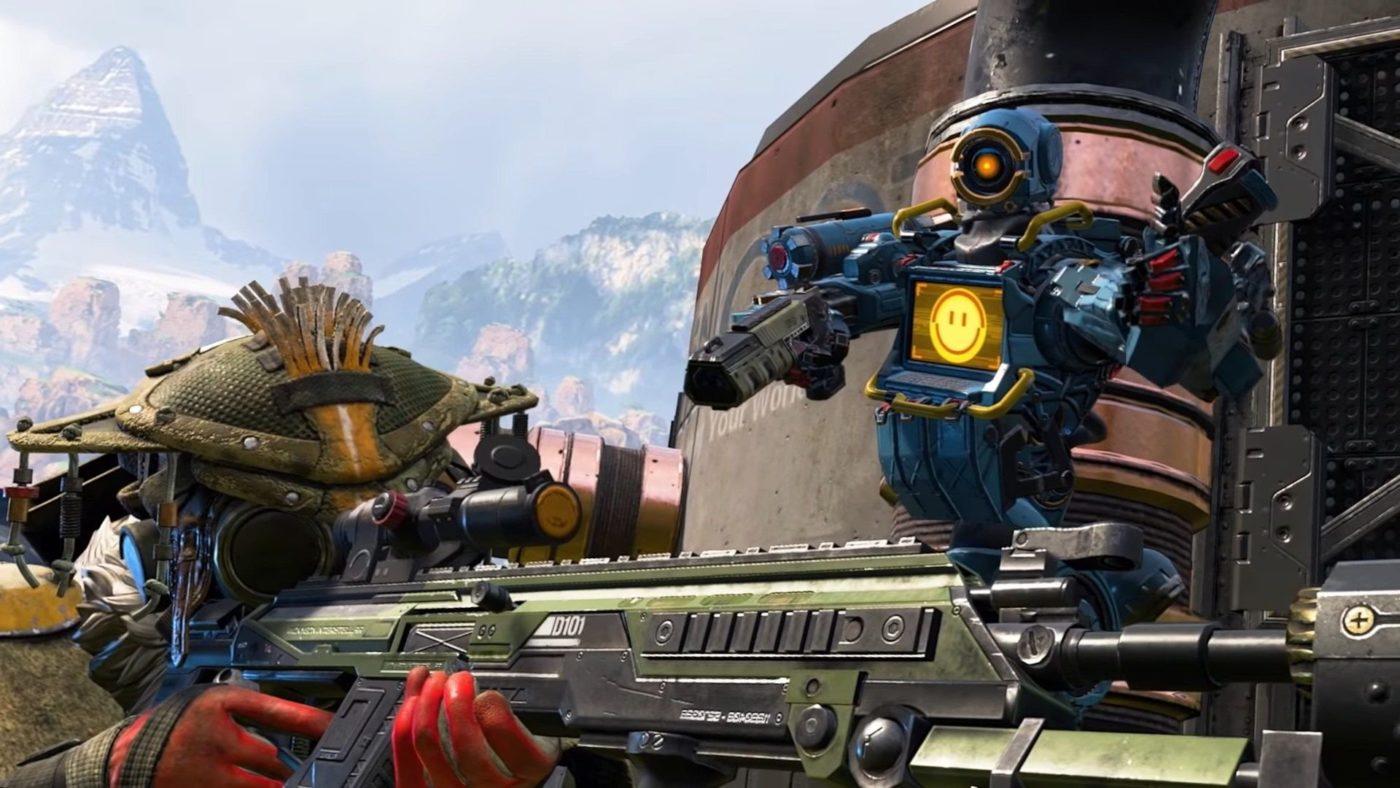 Just the other day, we showed a side by side comparison of the Apex Legends characters and how their hitboxes gave some Legends an unfair advantage over others. Respawn is aware of this, and said that they will address this in the future.

Respawn isn’t only touching on the Apex Legends hitbox issue, but skydiving super distances has been fixed as well. Here’s the full update straight from Respawn.

We are aware of the feedback around the hitbox differences between characters. This is an area that definitely needs improvement and we will be addressing it in the future.

We’ve applied some fixes that should address the issue where players could fly much further than intended. We’re continuing to hunt down and address any exploits that pop up so thank you to everyone that’s been capturing and reporting them. Please let us know if you are still seeing people able to do this.

We pushed a small patch today to address the Twitch Prime Loot exploit on PC. With this update, the Omega Point Pathfinder skin will be removed from any accounts that obtained it using the exploit.

You’ve probably noticed that there are things that we are able to address quickly and hotfix and others that take more time. So let’s take a look at how these are different.

​In addition to those, Respawn Entertainment is also looking at the current meta of the game, and will adjust things based on the mountains of data they have.

We’ve been listening to player feedback and going through the mountains of data we get from the game. Soon we’ll be talking more about how we think about live balance for Apex Legends and some of the changes to expect to the meta.

This week we’ve been working directly with nVidia to investigate PC crashing as well as parsing through reports from our customer service folks. These reports are aggregated from hundreds of posts with breakdowns of what hardware is being affected. We have to account for thousands of different hardware configurations and settings so reproducing many crashes, applying, and testing the fixes will take time. We know this is very frustrating for many of you that are trying to play.

Reminder that we do have a troubleshooting guide on the forums with things to try in the meantime using the link below. Also, we recommend you turn off overclocking on your CPU and GPU as we’re seeing reports of peoples games becoming much more stable as a result.

BUT WHY ARE YOU FIXING SOME BUGS QUICKER THAN OTHERS?

Saw this brought up with the Twitch Prime Loot fix that went out today so let’s talk about it. There are different people working on different issues, and some are a lot easier than others. When a bug is reported there are some that we can reproduce and address right away and others take more time and investigation to fix. Understand that just because we fixed one thing quickly vs another that doesn’t mean other bugs are not a priority or actively being worked on.

​Don’t forget to check out the datamined game files that possibly leak the existence of eight new Legends, and a few new game modes.