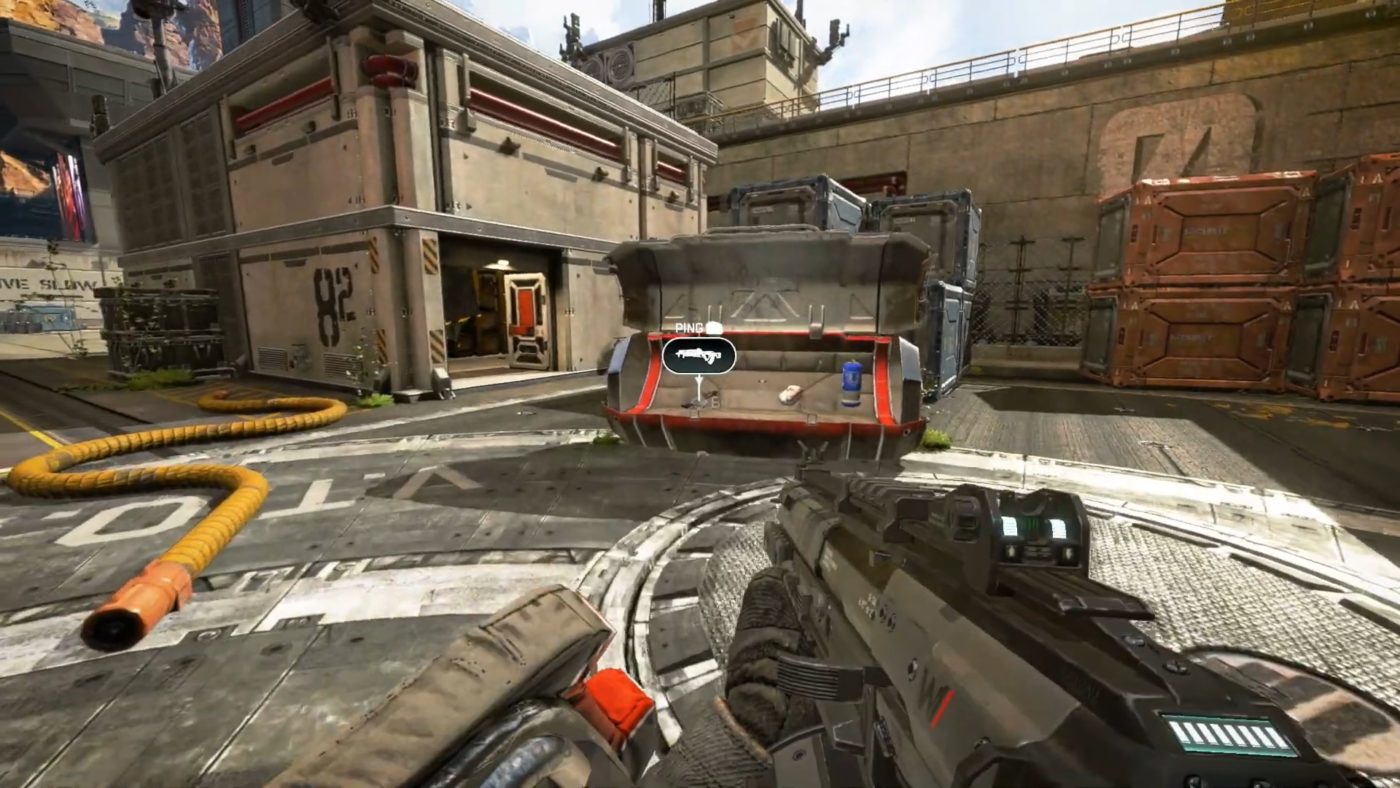 If you’re playing Apex Legends on PS4, you might have noticed a few things off if you bought the Battle Pass. Not only that, but there’s an issue with reporting players on the system too. Thankfully, both problems have been acknowledged by Respawn!

We are temporarily turning off player reporting on PS4. We need to do some dev work on it to comply better with how this information is provided to Sony and we’re working with them on the improvements. This is an important feature that we want to bring back and will turn it back on once we’ve done the necessary work.

After some investigating from our awesome QA folks, we were able to confirm that this a bug with the UI and even though you may see the percentage change, you are still getting the 2.5% XP boost. We’ll fix the UI in a future update but you can rest assured that you are getting the XP.

For those who bought the Battle Pass, don’t fret regarding your XP as you’re still getting the boost, though the UI might not show it.

This isn’t the only few bugs seemingly introduced in Apex Legends’ latest patch. Just yesterday, the penalty for leaving a match early was accidentally switched on, though it has since been remedied.