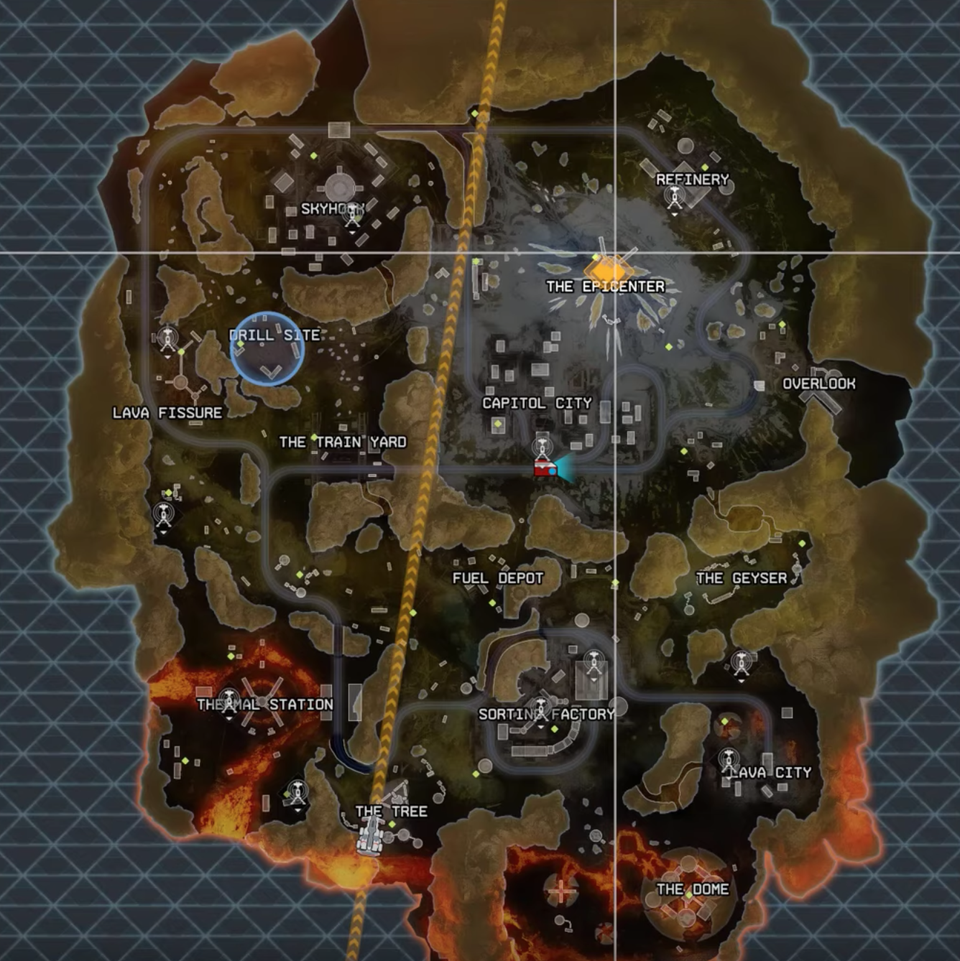 The Apex Legends Season 3 new map has been revealed, alongside some new mechanics that will make it easier for teams to help each other stay alert while surviving against everyone else. Check out the map below and read on for more details. 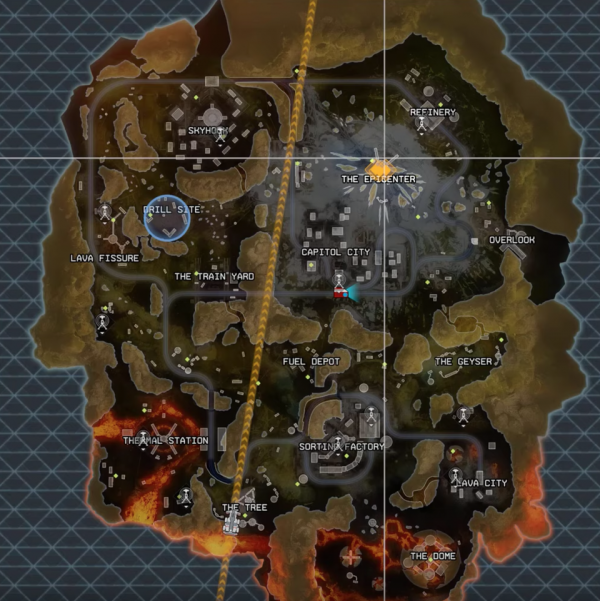 The brand new trailer for Apex Legends Season 3 showed all kinds of details about this map, including a geyser that will shoot players high up into the air, and a train that will allow players to traverse the map easily. With a new map comes new places to learn for players to drop in, which will take time and mean that many matches are unbalanced to begin with. A new Legend, Crypto, is also being added with Season 3 of Apex Legends, which will stir things up in each match even more.

Alongside the new map, a new feature that hasn’t specifically been referenced was revealed. Check out the image below and see if you can guess what it is before reading on. 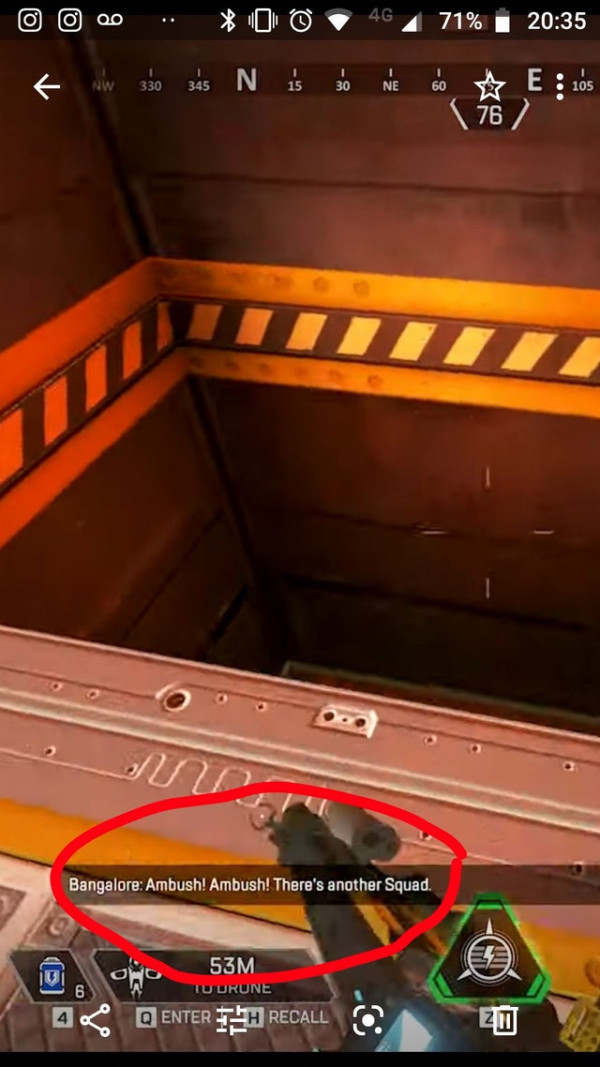 If you haven’t worked it out yet, this new feature allows allies to call out when your team is being ambushed. This is an enhancement to the callout mechanics in Apex Legends that let players tell each other where to go, where enemies are, and where supplies are. This should make it easier if a team is in a building being flanked, and not all of the players in that team see the enemy.

The update for Apex Legends Season 3 drops later today, so if you’re a player be sure to download it so you can play the new map as soon as possible.

Man Does a Fallout 76 Proposal and Bethesda Even Helped Out