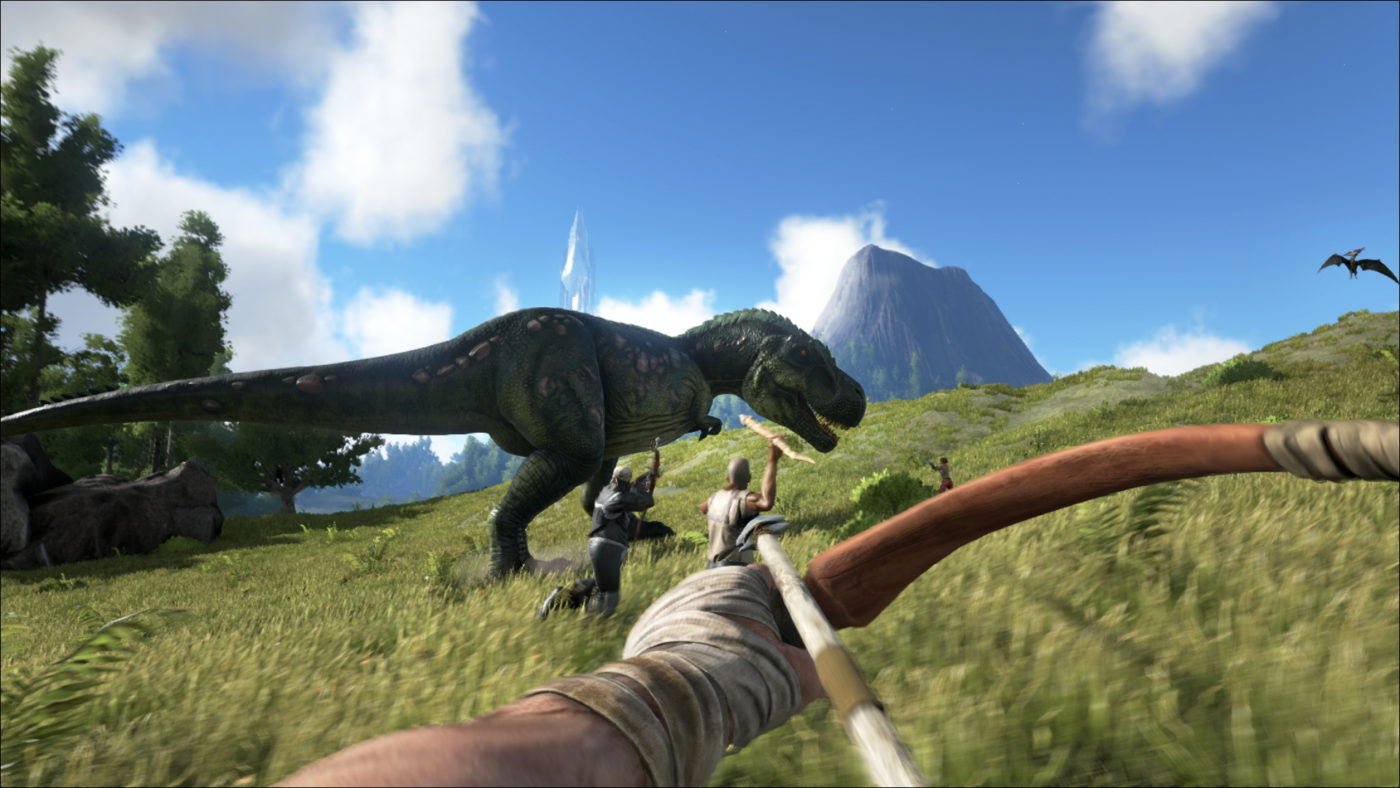 ARK: Survival Evolved‘s gameplay designer, Kayd Hendricks, has revealed that his team will be working on “adding a new, more powerful turret that’ll be able to replace about 4-5 of our current turrets.”

The “BobCorp Automated Laterally Attenuated Nano-Cell Electronic Defense system” seems to be an overall bigger and better turret than those already in the game, with the aim for 4x effectiveness increase and cost.

Hendricks explains why they have opted to implement a new turret:

– It conveys the power of the new turret clearly without needing to add any new functionality to anything else.

– It doesn’t create a sudden need to change the balance/functionality of existing turrets in any way, and thus rebalance all sorts of other stuff that could potentially break. We’re aware we have already done a lot of that, let’s not push it farther.

– We can scale the cost/maintenance/upkeep of the new structure without inconveniencing everyone who isn’t pushing these upper limits.

– If we need to introduce any specific kinds of modifications to this new turret, we can do it without impacting anything else.

In addition to this, Studio Wildcard is collecting all the feedback from players in an attempt to prevent exploits, and correctly implement changes, which include:

– Stego Armor Plates are going to have to block less damage from either bullets, or turrets specifically.

– Veggie Cakes may need a more prohibitive delay on their use in combat.

– Adding knockback to either the new turret, or both new and existing turret to offset specific movement speed + shield + rocket/c4 configurations may be in order.

.@KaydHendricks has another update regarding turrets:

With only the above known, we are expecting a more in-depth post on what will and will not be added to the game “before December 5.”

What do you think about the upcoming turret? Let us know below.