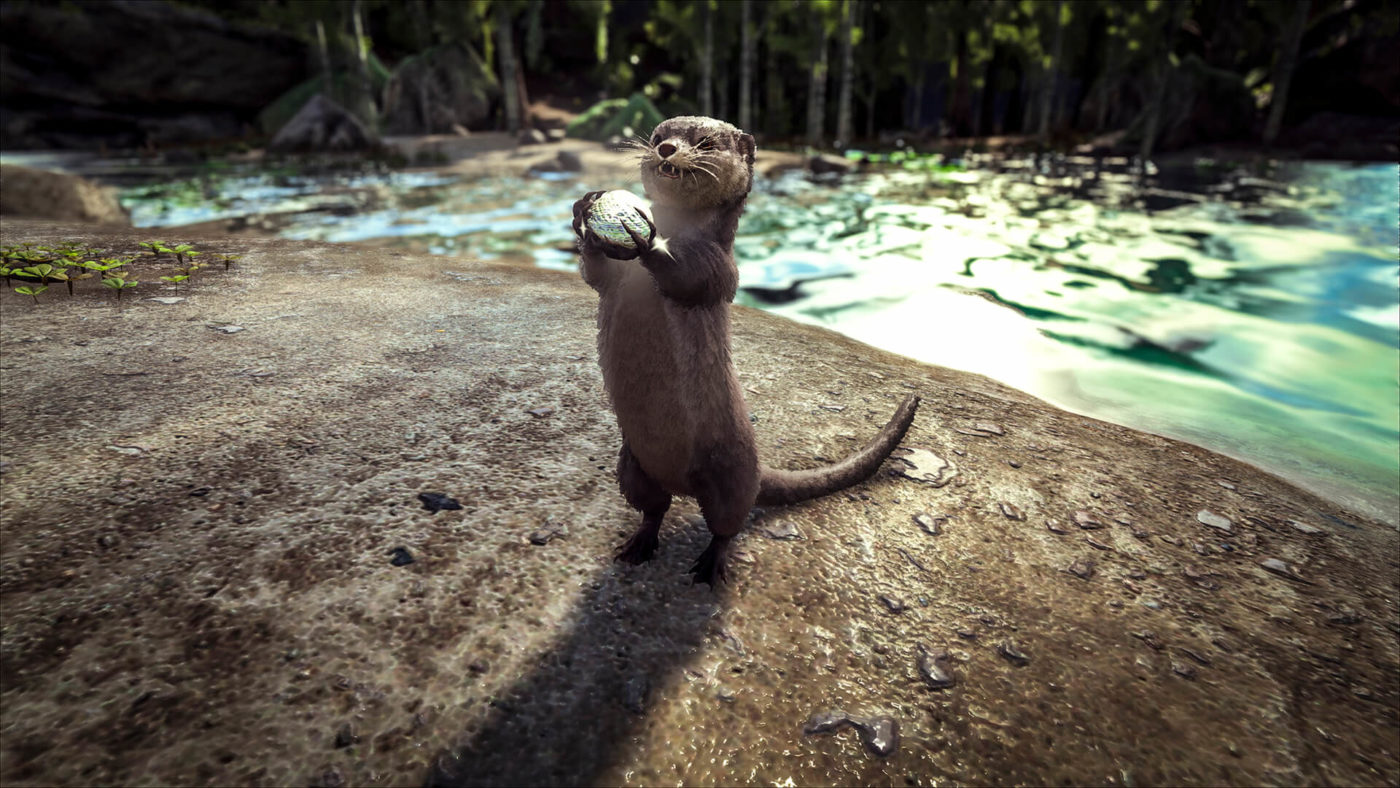 The latest patch for ARK: Survival Evolved is now rolling out on PC, which adds Heavy Turrets and more.

– Added “Heavy Turret”, which packs approximately 4 times the power of a regular Turret and has faster tracking, but uses 4 Ammo per shot.

On Official Servers, in preparation for ultimately limiting all Turrets to 100 within a 10,000 unit range, only 100 Heavy Turrets can be placed in a 10000 unit range, including ALL Auto Turrets & Plant Turrets within that range. If you wish to enable this Heavy Turret limit on your own unofficial Server, you can use these values in the ShooterGameMode section of your Game.ini:

(Later on, those values will also hard-limit regular Auto Turrets and Plant Turrets)

What do you think to the latest patch? Looking forward to trying those heavy turrets? Let us know below.

In other gaming news, Destiny 2 is being integrated into Amazon’s Alexa devices which brings a real-world Ghost to life, Blizzard is focusing on Doomfist for a big overhaul, and PUBG has been confirmed to run at 60fps on Xbox One X.