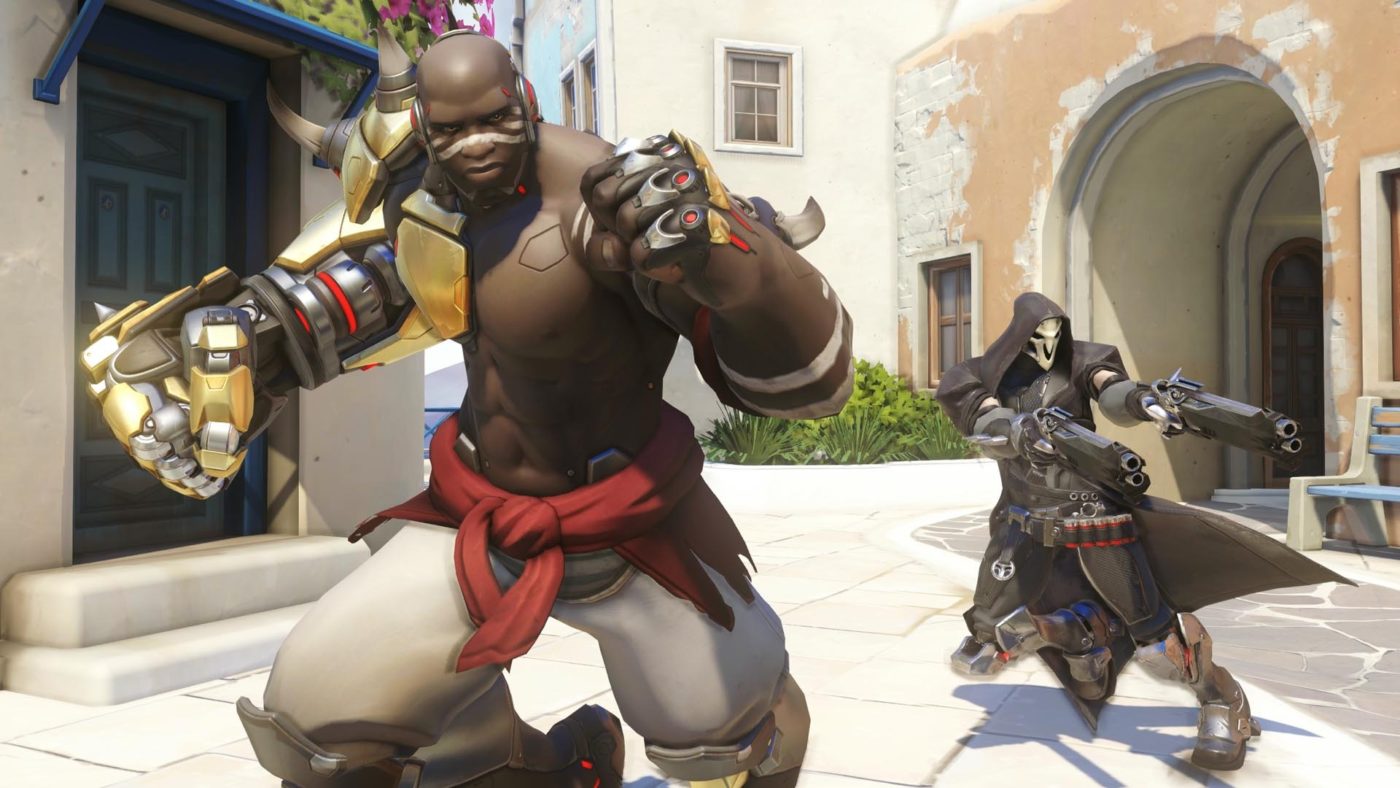 Here’s what players can experience now on the PTR, and in the future once the changes are finalized and implemented:

Things that are fixed

Wall slamming should be much improved. The wall slamming logic has also been simplified so players should find that a 45 degree impact angle is the cutoff between the target being slammed into the wall, or sliding off. This is the biggest change that should be noticeable instantly.

Rocket Punch now breaks breakables again. Not only was the bug fixed that caused it to no longer break breakables, but the system we have in place now should break them much more consistently than before.

Seismic Slam being canceled when landing too close to a wall should be fixed.

Seismic Slam will now ‘slide’ a small ways up ramps instead of instantly triggering. Winston’s leap has also changed in the same way. The slide distance is manually tuned so let us know if it seems like he is sliding up ramps too much or too little.

Seismic Slam has a bug when you or your target is near a corner, it will sometimes not find them as a valid target. We have identified this bug but it is going to take a little longer to get a fix in place.

Ghost punches. This is an issue where you Rocket Punch and go through an enemy, instead of impact them. Some of these reports are latency related, but we did find an issue that was causing this to come up beyond just typical networking issues. Hopefully we’ll get in a fix in soon.

Corner bounce. This happens if you use Rocket Punch near a corner or edge, and it causes you to ‘bounce’ off and slide quite a ways away, probably messing up your punch. This is a recent bug caused by a seemingly unrelated change. We have identified why this can happen though, and are working on a fix for it.

Rocket punch vs. Rocket Punch/Charge. We get reports that it can feel really ‘random’ what happens when 2 Doomfists using Rocket Punch hit each other, or a Reinhardt using charge hits a Doomfist that is Rocket Punching. We’re still gathering data and information on this one, and hope to be able to improve the consistency of situation. The intended result is that both players should fall over, much in the same way that two Reinhardts charging into each other knocks both of them down.

Goodman also mentioned that future patch notes will offer more details about bug fixes, instead of just tuning changes and features. This is in response to the community wanting more information.

Are you a Doomfist player? If so, what do you make of the changes? Let us know.