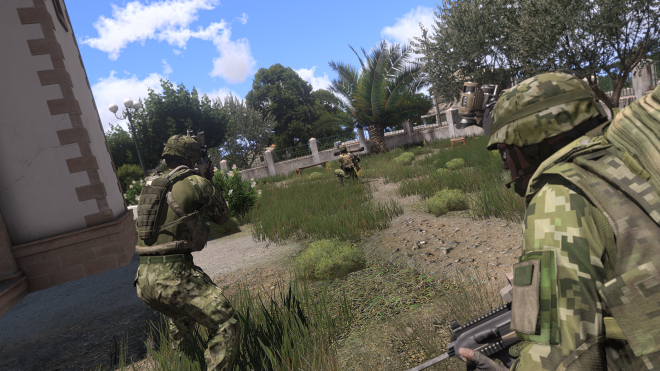 In co-operation with Arma 3 developers Bohemia Interactive, YouTuber Dslyecxi of the Shack Tactical Arma community group has put together an informative video that recaps the Arma 3 alpha, some interesting community-made mods, and covers some of the new additions to the recently released Arma 3 beta.

There’s a lot to see in this first installment of his new series, so if you’re a big arma buff, check it out below and make sure to stick around for future episodes.

Arma 3 is shaping well up for an official launch later this year.