Bohemia Interactive are prepping up as they recently announced their presence in Cologne, Germany for Gamescon 2012,  August 15th through the 17th, to showcase Arma 3.

During their visit at Gamescom they’ll be holding interviews along with some live presentation of Arma 3. Dean Hall, creator of the DayZ mod will also be there to discuss future projects that his team is working on. 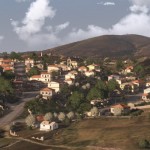 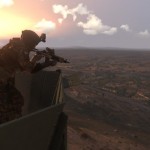 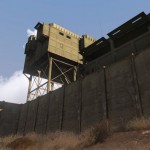 Thanks PCGamer for the screens.