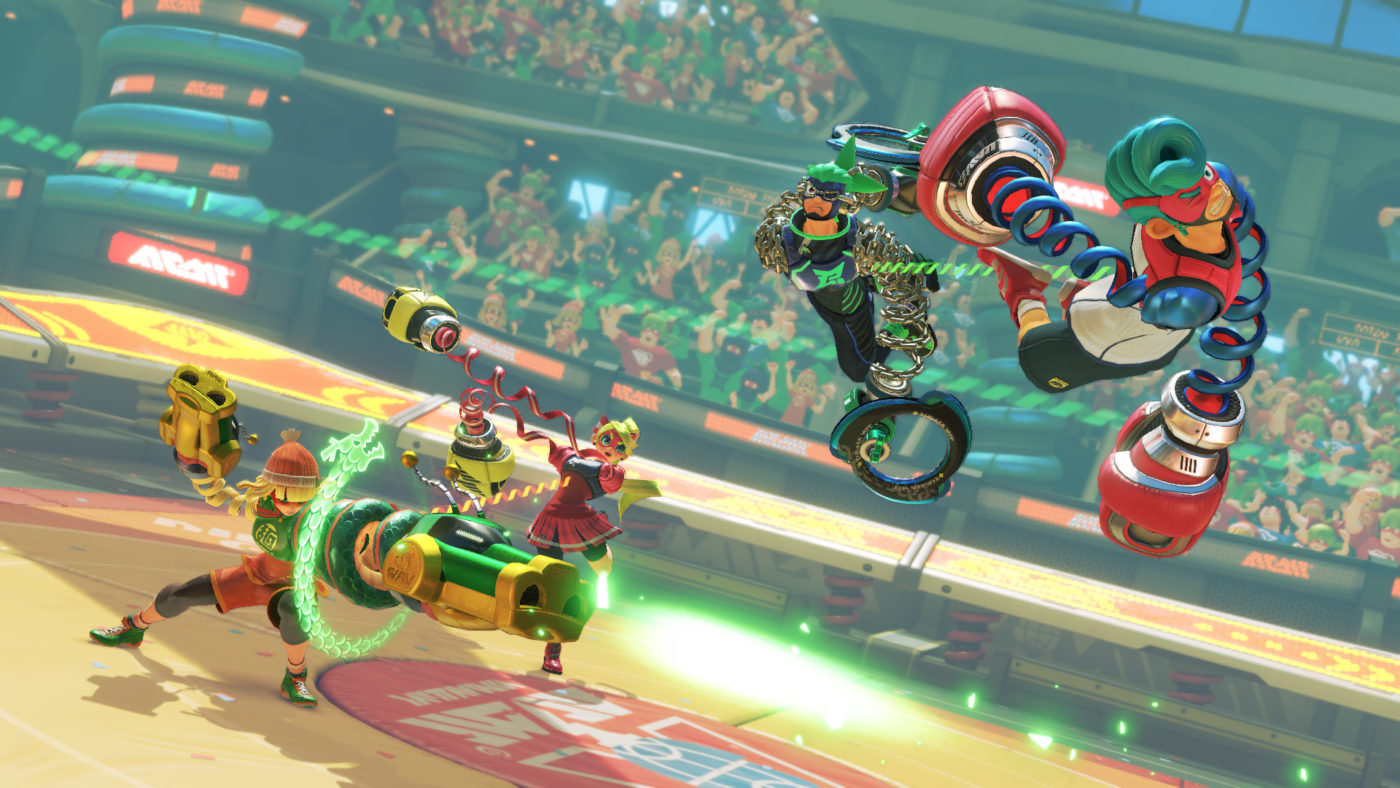 There’s a new Arms update out now for the Nintendo Switch fighting game and it adds a new character, a new stage, the customizable controls we mentioned a week ago and lots more.

Check out the complete Arms update 3.0 patch notes below.

That’s definitely a lot of new stuff! If you notice anything that’s not included, let us know in the comments section.