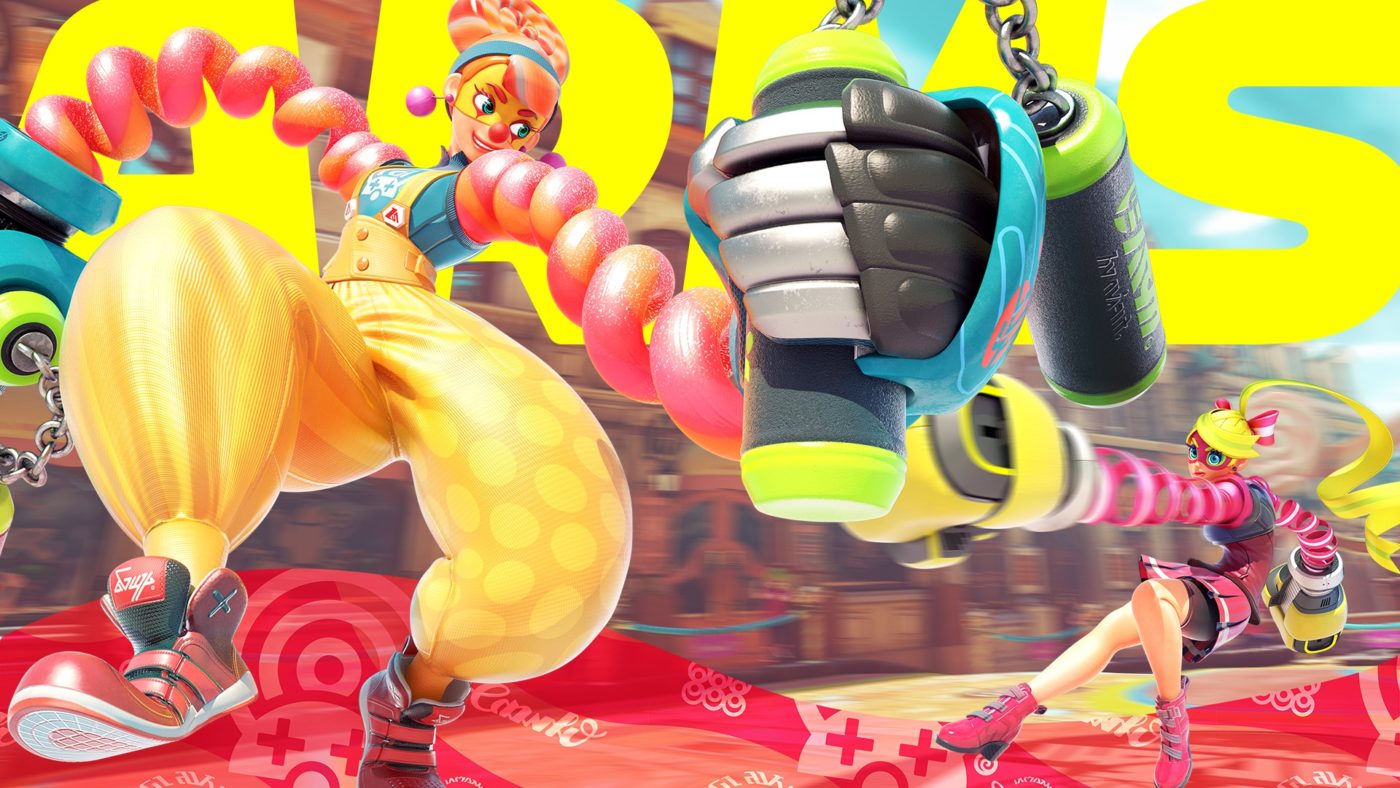 Nintendo has released a new ARMS patch, addingnew fighter “Misango”, and three new arms: “Scorpio,” “Skully” and “Glusher.” In addition to this, a new stage  and new online event have been added.

The online event “Party Crash” rewards you with badges and in-game prize money. The more you play Party Crash the faster you’ll level up. Alongside these additions, Nintendo has also worked on several fighters and ARMS to give them a greater balance in-game.

Find the full list of ARMS patch notes below:

– Added new fighter “Misango.”
– Added new ARM “Scorpio.”
– Added new ARM “Skully.”
– Added new ARM “Glusher.”
– Added new stage “Temple Grounds.”
– Added online event “Party Crash.”
– A different take on the usual Party Match, presented for a limited time by ARMS Labs.
– The more you play the more your level will go up, and you’ll be rewarded with badges and in-game prize money!
– There’ll be an in-game notification when the event gets close, so don’t miss it!
– When conditions for acquiring a badge are satisfied within a match, a “You got a badge!” message will now display at the end of the match.
– In “Customize Controls” you can now press the + button to reset controls to their default settings.
– Increased the length of the rope conjoining allies in team battles.
– Decreased ARM speed in team battles.
– Adjusted the abilities of certain fighters and ARMS as follows.

What do you think of latest update? Are you excited to give Misango a try? Or maybe you plan to get involved with the latest online event? Let us know below.